One more time... ADHD is over-represented in cases of epilepsy 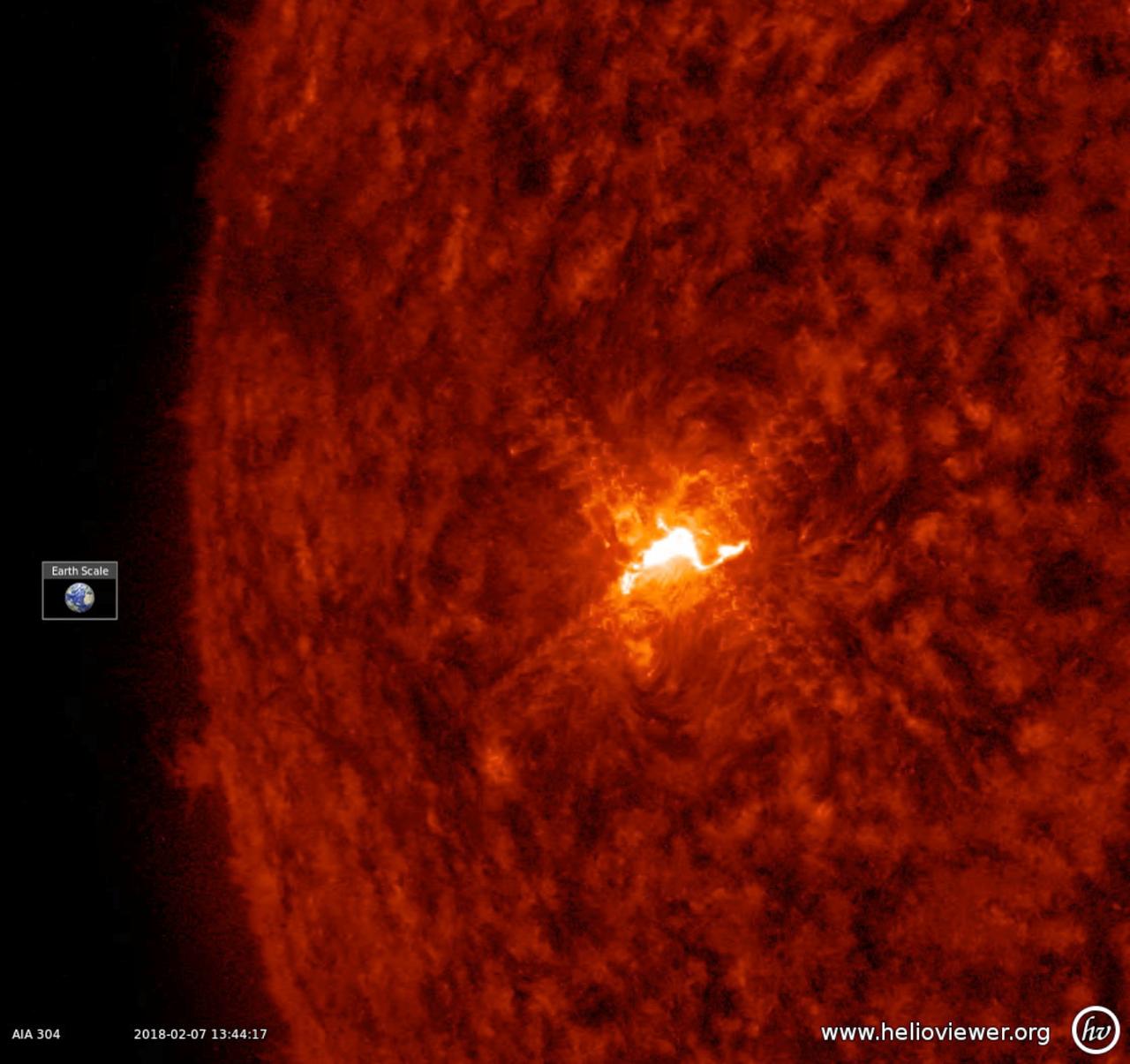 So said the findings reported by Anita Choudhary and colleagues [1] adding to an ever growing body of peer-reviewed research literature suggesting that a diagnosis of epilepsy may, for whatever reason(s), elevate the risk of ADHD being diagnosed or, at the very least, the symptoms of ADHD occurring (see here).

This time around, Choudhary et al focused on data derived from a children's neurology service where epilepsy was "defined as two or more unprovoked seizures occurring 24 hours apart after four weeks of age, with at least one epileptic seizure in the previous five years, regardless of AED [anti epileptic drug] treatment, based on International League Against Epilepsy definitions."

As per the opening sentence, some 73 children aged 6-12 years old met their study eligibility criteria; being part of a larger trial where data on behavioural comorbidity in the context of epilepsy had already been published [2]. Importantly for this latest study, the authors excluded those who "had an intellectual disability or comorbid chronic systemic disease" which seems to be rather relevant to the clinical picture emerging with regards to epilepsy in the context of a condition 'over-represented' in ADHD, autism (see here). Alongside a behavioural/psychiatric evaluation based first on parent/caregiver ratings and if required, followed up with a more professional consultation, researchers also carried out assessments related to cognitive functions and reviewed health records.

Aside from noting that ADHD seemed to be over-represented among their cohort with epilepsy, authors also talked about a couple of variables that also seemed to be important to the presentation of ADHD in those with epilepsy. So: "Children with both epilepsy and ADHD had lower IQ scores and were significantly less likely to be attending school, with epilepsy being the primary reason." That point about the presence of epilepsy *correlating* with lower IQ scores is not necessarily something prevalent across the research in this area, but some authors have talked about a "subgroup of about 10–25% of children that shows a clinically significant intellectual decline" [3] which could potentially be relevant.

Pertinent biological mechanisms crossing both epilepsy and ADHD? Well similar to the last blogging occasion, one has to mention that epilepsy does affect various brain functions (see here) so that is something to consider as also impacting the likelihood of ADHD. Whether this means affecting something structural or something like connectivity, we just don't know at present. I'm also minded to highlight the possibility of genetic overlaps too; drawing on work in autism where autism genes are not just genes for autism (see here) so one might consider a similar scenario pertained for at least some with the epilepsy-ADHD diagnostic combination...