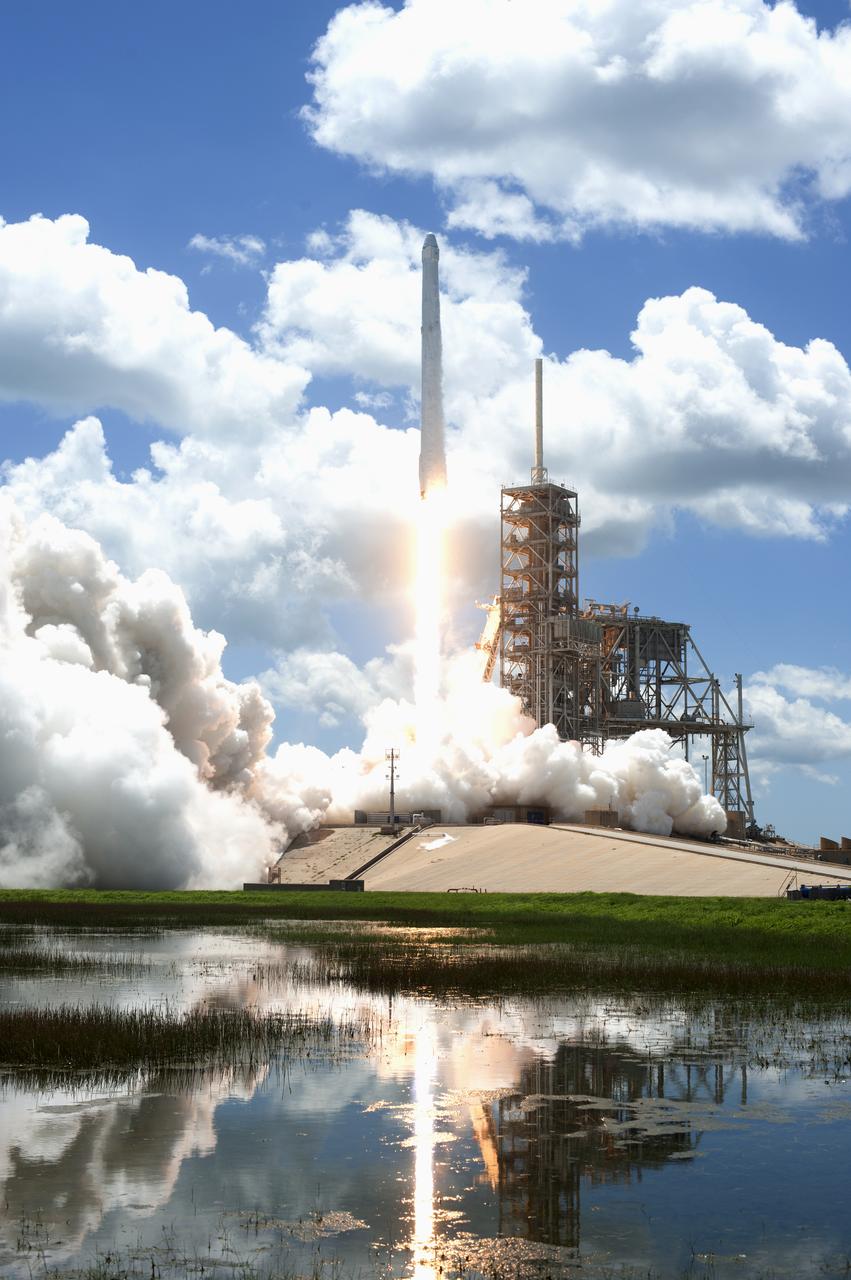 The results of the systematic review and meta-analysis published by Juleen Lam and colleagues [1] (open-access available here) make for interesting if rather worrying reading. Looking at the body of research examining whether developmental exposure to PBDEs - polybrominated diphenyl ethers - might have some effect on either developmental/behavioural outcomes of offspring or IQ (Intelligence Quotient), authors concluded that there was "sufficient evidence supporting an association between developmental PBDE exposure and reduced IQ." Such a specific conclusion was reached on the basis of four studies measuring something called BDE-47 in maternal serum during pregnancy or at birth that also looked at full scale intelligence quotient in offspring between 4 and 7 years of age and found a possible *association*.

When looking at the possibility that PBDE exposure might also be linked to "Attention Deficit/Hyperactivity Disorder (ADHD) and attention-related behavioral conditions in humans" the authors concluded that the available data was not up to the same standard as that connecting PBDE exposure and IQ.

"Preventing developmental exposure to PBDEs could help prevent loss of human intelligence." Such a conclusion might seem rather dramatic insofar as words such as a 'loss of human intelligence'. The implication being that like various other exposure events at critical times of development that can and do affect aspects of cognition - think lead for example - our environment seems to shape some important human functions. Despite the fact that PBDEs are apparently being phased out, there is still continuing cause for concern as a consequence of their quite excessive historic use, their ability to persist in the environment as well as their propensity to "bioaccumulate up the food chain."

And whilst we're on the topic of PBDEs and behavioural correlates, I might also draw your attention to other research that has been covered on this blog (see here) talking about the possible results of on-going PBDE exposure.