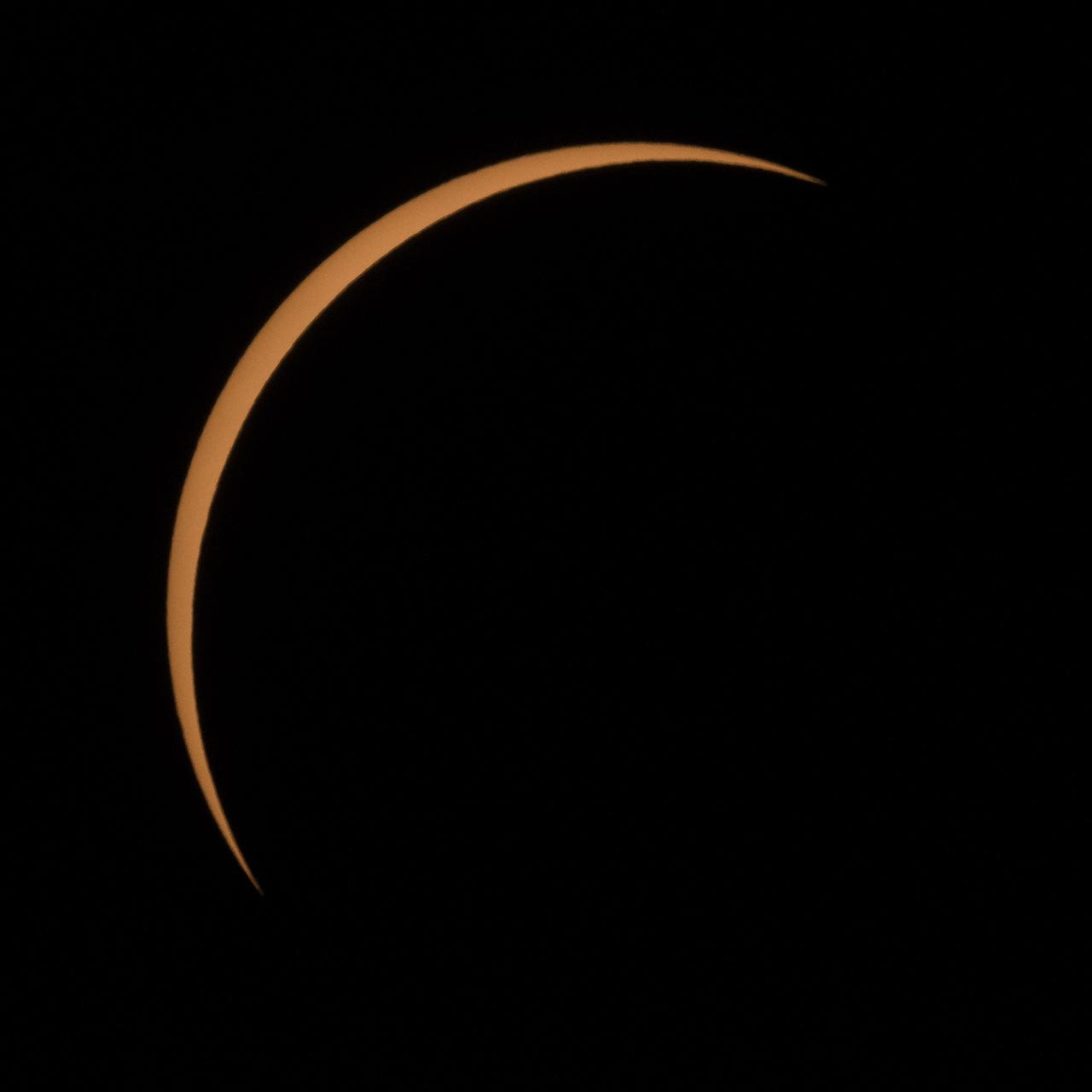 So said the study results reported by Linda Watson and colleagues [1] adding to a bank of studies (and meta-analyses) suggesting that parent delivered early behavioural interventions for autism or cases of 'at-risk for autism' in the most part are not seemingly cutting the scientific mustard (see here). I temper that last sentence with a number of caveats; not least that the methodological quality of the studies in this area still has some way to go and also that parent-mediated interventions covers quite a bit of ground in terms of techniques. The idea however that moves to make parents with children with autism some kind of 'super-parents' (yes, someone did use a term similar to that) to impact on their child's early presentation is not exactly borne out by the scientific data in this area. I would add that many parents of children with autism are already super-parents without any additional help, indications or guidance for the powers-that-be.

This time around nearly 90 young infants "at-risk of later ASD [autism spectrum disorder] diagnoses" were given either ART or REIM (referral to early intervention and monitoring) following other work from this authorship group on this topic [2]. ART by the way, focuses on 'relationships' over a 6 month period where aspects such as engagement, awareness and joint action between parent and child are some of the points of interest. Various facets of functioning were assessed and, assuming the equal use of other early intervention services between the groups, the time, effort and costs of ART did not seemingly provide some wildly significant gains when compared with REIM. In short, yes something like ART is a wonderful aid for things like increasing parental responsiveness to their kids but when it came to important child outcomes - including autism-related outcomes - the intervention did not seemingly fare so well.

What's more to say on this topic? Well, being careful not to hark back to the bad 'ole days where parenting behaviours were 'blamed' for the development of offspring autism, I'm not going to totally poo-poo this area of research and practice. There are some pretty good intervention strategies out there for helping parents to further *connect* with their children in the context of autism and potentially raising the potential and wellbeing of all parties concerned. My issue however is that moves to 'manualise' such interventions in the context of all autism (or rather all 'potential cases' of autism bearing in mind the use of the words 'at-risk') is not a great idea. As I've mentioned before in the context of the pluralised autisms, screening for things like inborn errors of metabolism potentially presenting with autism or autistic features seems a better first use of resources, assuming that underlying biological issues being associated with autism are probably not going to be that amenable to something like parent-mediated intervention or the like as per the example of something like phenylketonuria and autism (see here).