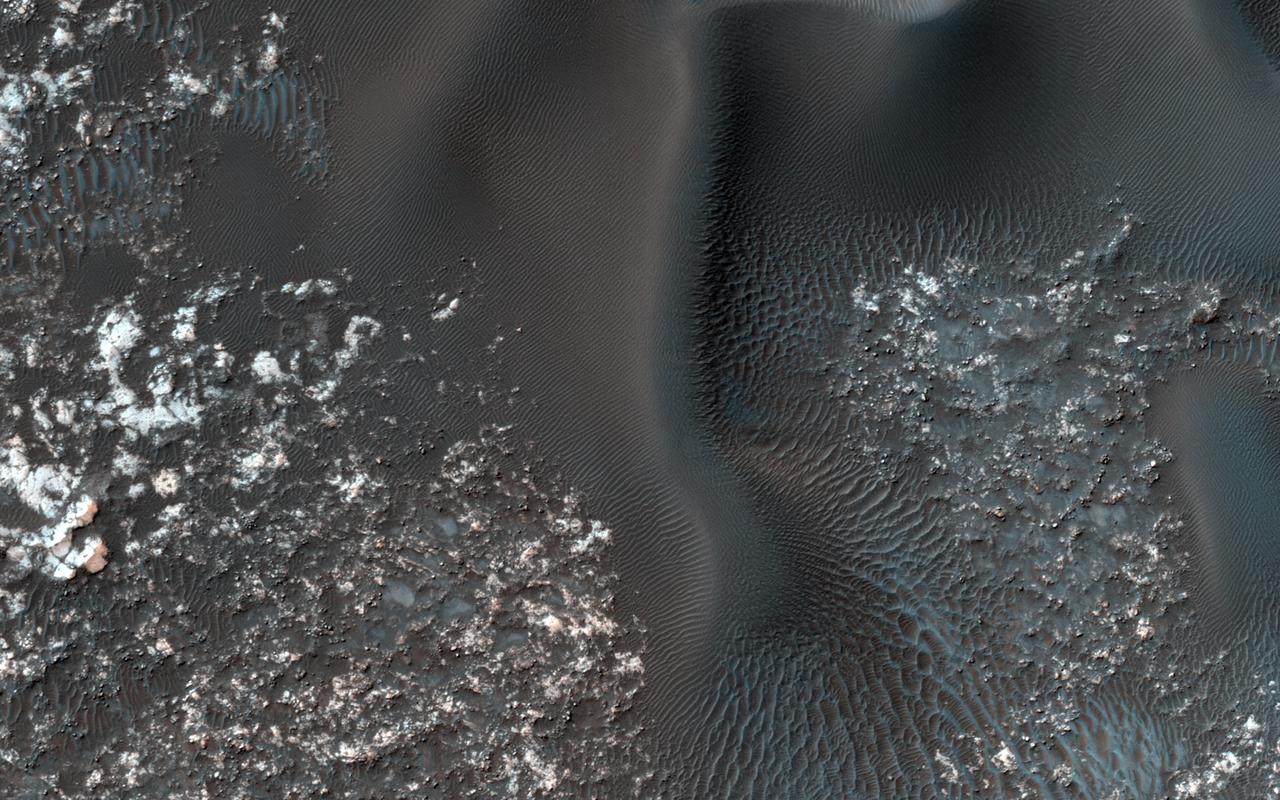 "Lithium in tap water may cut dementia" went the BBC website headline reporting the study results published by Lars Vedel Kessing and colleagues [1]. The authors relied on some of those oh-so important Scandinavian population registries and other data to examine a possible connection between drinking water lithium levels and risk of "diagnosis of dementia in a hospital inpatient or outpatient contact."

Alongside looking at data for some 70,000 people diagnosed with dementia and nearly three-quarters of a million non-diagnosed controls, researchers estimated lithium exposure via drinking water based on data from over 150 waterworks. The relationship they observed between lithium in drinking water and risk of dementia diagnosis was not altogether straight-forward as "higher long-term lithium exposure from drinking water may be associated with a lower incidence of dementia" but the relationship was described as "nonlinear." Nonlinear meant that those with drinking water levels of lithium at moderate levels - between 5.1 and 10 micrograms per litre - actually showed an increased risk of dementia compared to those who had low levels of lithium (below 5 micrograms per litre) in their drinking water. The authors add: "Nonlinear dose-response associations are often found in medicine, with a gradual increase in drug response at the lower doses and gradual leveling off in response at the highest doses."

The authors do caution about their results and the various limitations attached to the findings. Not least is their reliance on a diagnosis of dementia as a starting point and how factors such as "accessibility to health care services that vary geographically" may have influenced such results. Indeed they note: "accessibility to health care services is increased in eastern regions of Denmark, where lithium levels generally are higher, and decreased in western regions, specifically in Jutland, where lithium levels generally are lower." They also found: "a direct inverse association with increasing risk of dementia in rural areas" as part of a sensitivity analysis, and as noted in some other studies [2]. More investigation is definitely required.

But these remain interesting results. Lithium is a treatment of choice when it comes to conditions such as bipolar disorder (see here). I've also talked about this stuff in connection to some other important research looking at suicide reduction too (see here) based on quite a body of research [3] (and growing all the time [4]) but minus simplifying something like suicide ideation, attempts or completion all down to lithium 'deficiency'. In relation to the possible effects on dementia risk, this is not the first time that lithium has been discussed as per findings looking at dementia risk in cases of lithium treated bipolar disorder [5] (something else that has been discussed on this blog - see here).

Questions still however remain. The mechanism of effect(s) is still to be suitably deciphered and one also needs to keep in mind the safety profile of lithium [6] as a balance to any risk-reduction effects on dementia or anything else. This is particularly relevant to those who might be at particular risk for dementia [7]. I'll also add that any focus on lithium intake and dementia also needs to keep in mind other *associations* that have been previously discussed in the peer-reviewed research literature such as that talking about vitamin D deficiency and dementia risk for example (see here) as part of a wider research interest in vitamin D and cognitive functions in the context of ageing (see here).