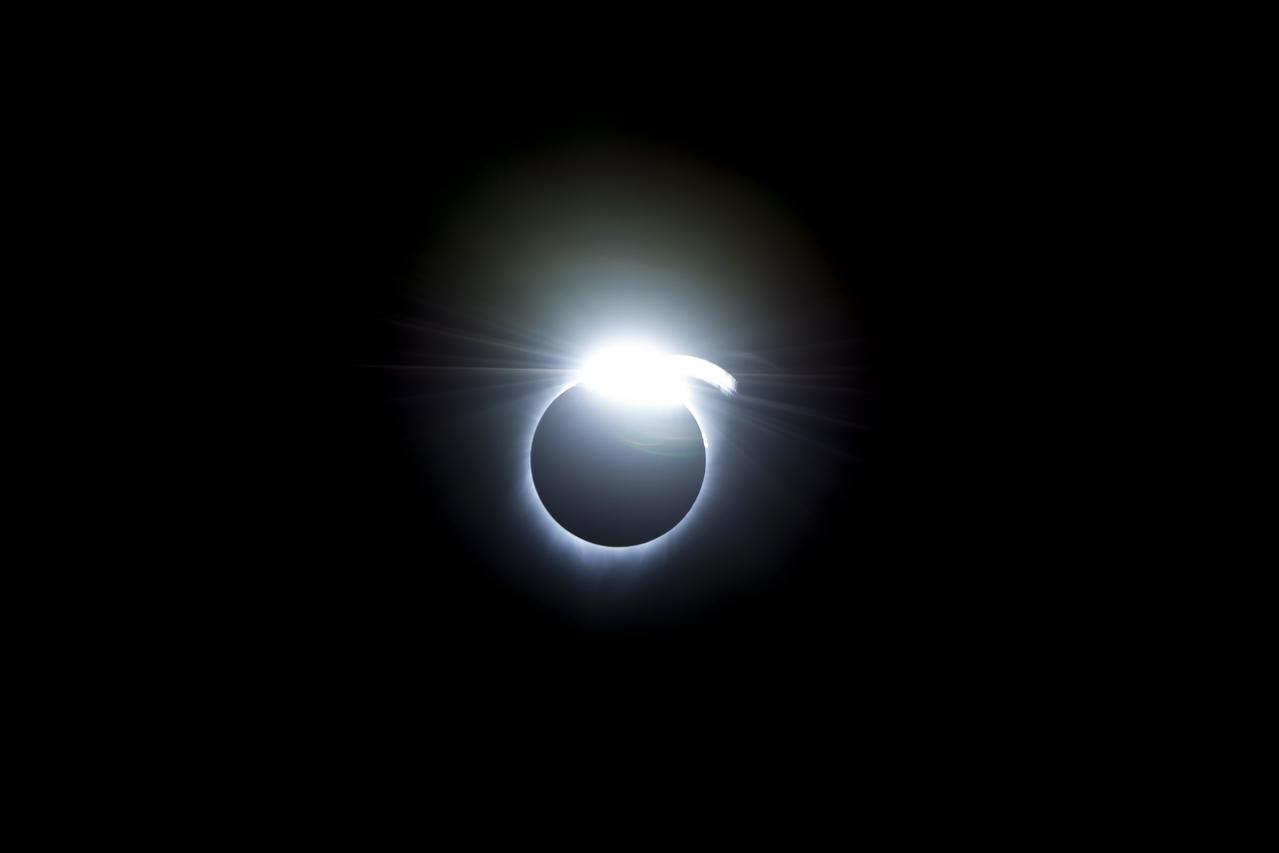 Quite a few years back, I talked on this blog about research suggesting that the structure of faces might be an important research area when it comes to at least some autism (see here). As per that blogging occasion, I cautioned that one has to be a little careful in this area of science so as not to make too many sweeping generalisations from any findings, but that there may some important *associations* to be noted. Such associations may, for example, be particularly important in the context of various genetic syndromes manifesting specific facial features as well as expressing autism or autistic traits.

In recent times I've noticed a couple of articles emerging on this topic from the University of Western Australia under the guidance of Prof. Andrew Whitehouse. Research from Prof. Whitehouse has been discussed before on this blog (see here and see here for examples) and I have to say I'm quite a fan of some of his, and his teams, efforts.

This time around I'm blogging about the papers by Maryam Boutrus and colleagues [1] and Diana Weiting Tan and colleagues [2] who talked about applying "a hypothesis-driven approach" to the study of facial phenotypes when it comes to autism and then offered up one such hypothesis: "comparing the facial masculinity/femininity of boys and girls with ASD [autism spectrum disorder] to that of typically-developing children" in the context of elevated prenatal testosterone exposure being *associated* with autism (albeit probably not universally so). I yet again hasten to add that the term 'typically-developing' is the authors' choice not mine.

The second part of the study then applied these 11 parameters deemed useful for differentiating "the faces of typically-developing boys and girls" and used them to compare faces of children diagnosed with ASD compared with those with no diagnosis - "54 autistic and 54 control boys... and also for 20 autistic and 60 control girls." This involved the application of "an overall facial masculinity/femininity index" providing a scale scoring between extreme masculinity and extreme femininity.

Results: "autistic boys had significantly lower gender scores for their faces (i.e., more masculine) when compared to the control boys." Also: "For girls, ANOVA showed that gender scores were significantly lower (i.e., less feminine) for the ASD group compared to the control group." These findings were accompanied by some equally interesting observations in relation to how the gender context of facial features seemed to tie into aspects of autistic presentation. Specifically: "increased facial masculinity in the ASD group correlated with more social-communication difficulties based on the Social Affect score derived from the Autism Diagnostic Observation Scale-Generic (ADOS-G)." No such relationship was reported in relation to the other part of the diagnostic dyad currently used to diagnose autism - Restricted and Repetitive Behaviours (RRBs).

Obviously, more needs to be done in this area. The sample size for both parts of the study reported by Tan et al is preliminary at best and replication is most definitely the name of the research game. I have to say that outside of the sexing/gendering of faces with autism in mind, I'm particularly interested in how facial masculinity might be linked to greater issues with social affect. One wonders whether this might for example, extend to the more general population and indeed, sub-clinical signs and symptoms of autism such as that noted in the broader autism phenotype (BAP)?

To close, although unrelated to the material covered today, facial phenotyping is starting to ask some other interesting questions too...