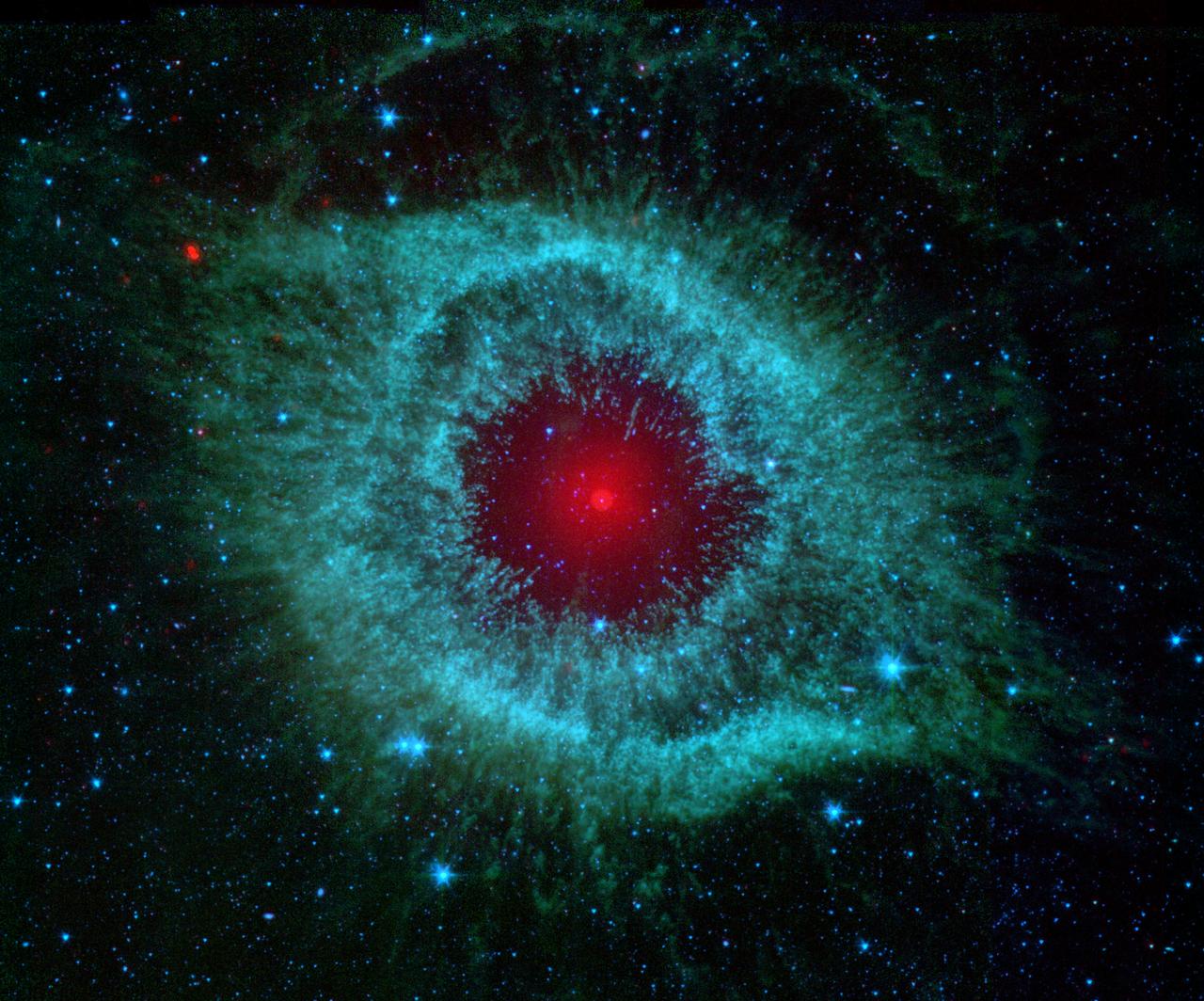 Things have come a long way since the first real mainstream appearance of autism on the silver screen (Rain Man). Nowadays, not a week seems to go by when autism doesn't feature in one form or another on a television show or new film/movie; even appearing in Sesame Street. I see this as a good thing when it comes to bringing autism further into the public psyche and hopefully preventing headlines such as 'Mother sent 'hurtful' letter about 'screechy' son with autism' from making many more appearances.

The downside however, is that with every representation of autism, there are typically comments galore about how autism is not being accurately portrayed or represented. A case in point is a new series called Atypical which has, according to one commentator, invited the same-old-same-old from some quarters (see here). Indeed, the old tenet: 'you can please some of the people some of the time, but not all of the people all of the time' seems to be tailor-made when it comes to views and opinions on the representation of autism on the screen.

It's timely that a new paper looking at the representation of autism in film and TV has also been published by Anders Nordahl-Hansen and colleagues [1]. Starting on the basis that: "Inaccurate portrayals [of autism] are a concern as they may lead to increased stereotypes toward the condition" authors concluded that many characters portraying autism seemed to "align unrealistically well with DSM-5 diagnostic criteria." They mention that those 'savant skills' (a.k.a 'a superpower') that every person with autism is supposed to have(!) were VERY well represented in the media content they surveyed. The authors go on to talk about the educational value of such portrayals and "the notion of authenticity in representing the autistic experience."

As I mentioned a few sentences back, I see autism appearing in more TV and films as a good thing. It makes an often invisible condition a lot more visible and helps to spread the idea that children/adults who were traditionally 'hidden away' deserve the same rights as anyone else. Insofar as the notion of 'authenticity' there have been quite a few, quite authentic portrayals of autism on TV shows. 'The A Word' was one of them (see here) (although I don't doubt some might disagree). Of course, there are always going to be creative processes acting on the fictional portrayal of autism; this goes for just about anything to do with creative media - soap operas do this all the time in the constant chase for viewer ratings. Indeed, one should never forget that TV shows and movies are in a constant state of chasing viewer ratings and not always necessarily produced with authenticity in mind.

In the context of autism also being an extremely heterogeneous condition (y'know, those 'autisms' that I keep going on about), I find it nigh on impossible that any single representation of autism is going to please all of the people all of the time. 'Authentic' is always going to be a matter of perspective...