A third of kids with autism have small intestinal bacterial overgrowth (SIBO)? 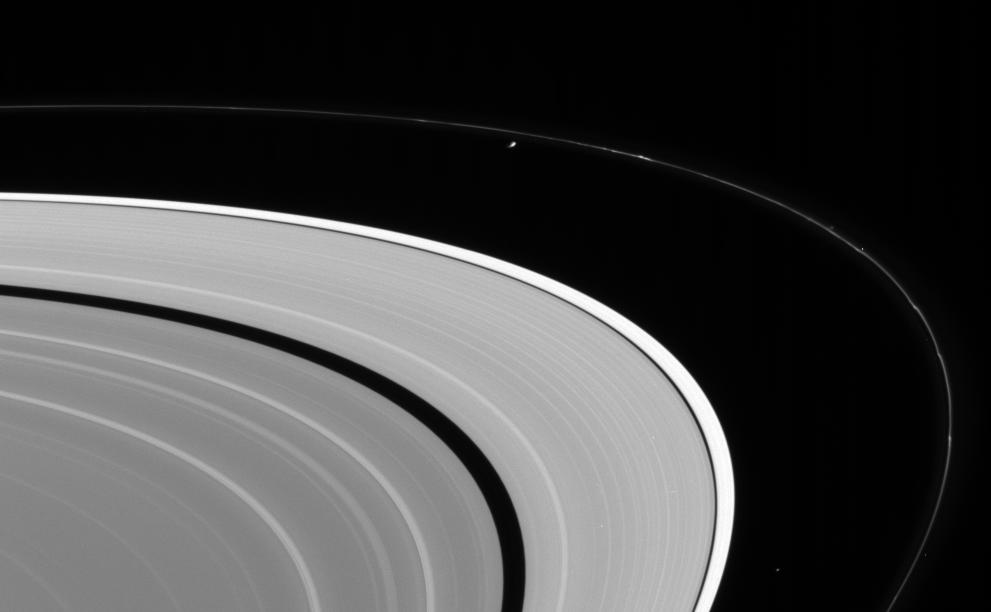 "Ninety-six children with autism suffered from SIBO [small intestinal bacterial overgrowth], giving a prevalence rate of SIBO was 31.0%. In contrast, 9.3% of the typical children acknowledged SIBO."

OK, some of the language used by Li Wang and colleagues [1] might not necessarily be (a) completely grammatically accurate or (b) politically or culturally sensitive (i.e. how do you define 'typical'?) but I do think their results are worthy of a lot more scientific investigation.

Focusing in on a curious term - SIBO - characterised by an over-representation of various bacteria in the small intestine, authors set about testing for the presence of SIBO in their cohort of over 300 children diagnosed with an autism spectrum disorder (ASD) alongside over 1200 age- and sex-matched not-diagnosed-with-autism controls. The test of choice for SIBO was a breath hydrogen test where a sugary drink is given and hydrogen content is later examined. The idea being that carbohydrate metabolism is a primary route for hydrogen production in the body and certain types of bacterial species are adapted to feed on sugars and burp out hydrogen under such conditions. As outlandish as it might sound, there is a condition called auto-brewery syndrome where hydrogen production goes one stage further and has been suggested to be linked to the formation of alcohol (ethanol) among other things! I kid you not.

Added to the quite high percentage of children with SIBO described by Wang and colleagues, the authors also reported some differences in the presentation of autism severity according to autism with SIBO compared with controls minus SIBO. They also noted that scores on the ATEC (ATEC rising!) seemed to correlate with a measure of gastrointestinal (GI) symptoms (6-GSI) [2] providing some interesting discussions about the old gut-brain axis thing that has pervaded autism research for decades (see here).

As there always seems to be, there is a scheme of further investigations required in this area before grand sweeping generalisations are made. I don't think anyone can really argue with the data suggesting that (a) GI symptoms are well and truly over-represented when it comes to autism (see here) with new data emerging all of the time [3] and (b) behind such GI symptoms there is likely pathology; whether something like irritable bowel syndrome (IBS) (see here) or indeed, in some cases, something altogether more novel (see here). The Wang study also points the finger of suspicion at the presence of certain bacteria in a certain part of the digestive system as potentially being something important to this area of study. Indeed, allied to recent discussions on the use of a low carbohydrate diet (a.k.a the ketogenic diet) as being something potentially important to at least some autism [4] (see here for my take), there are some interesting reports that could be particularly relevant to the SIBO findings being described and importantly, their management (see here also).