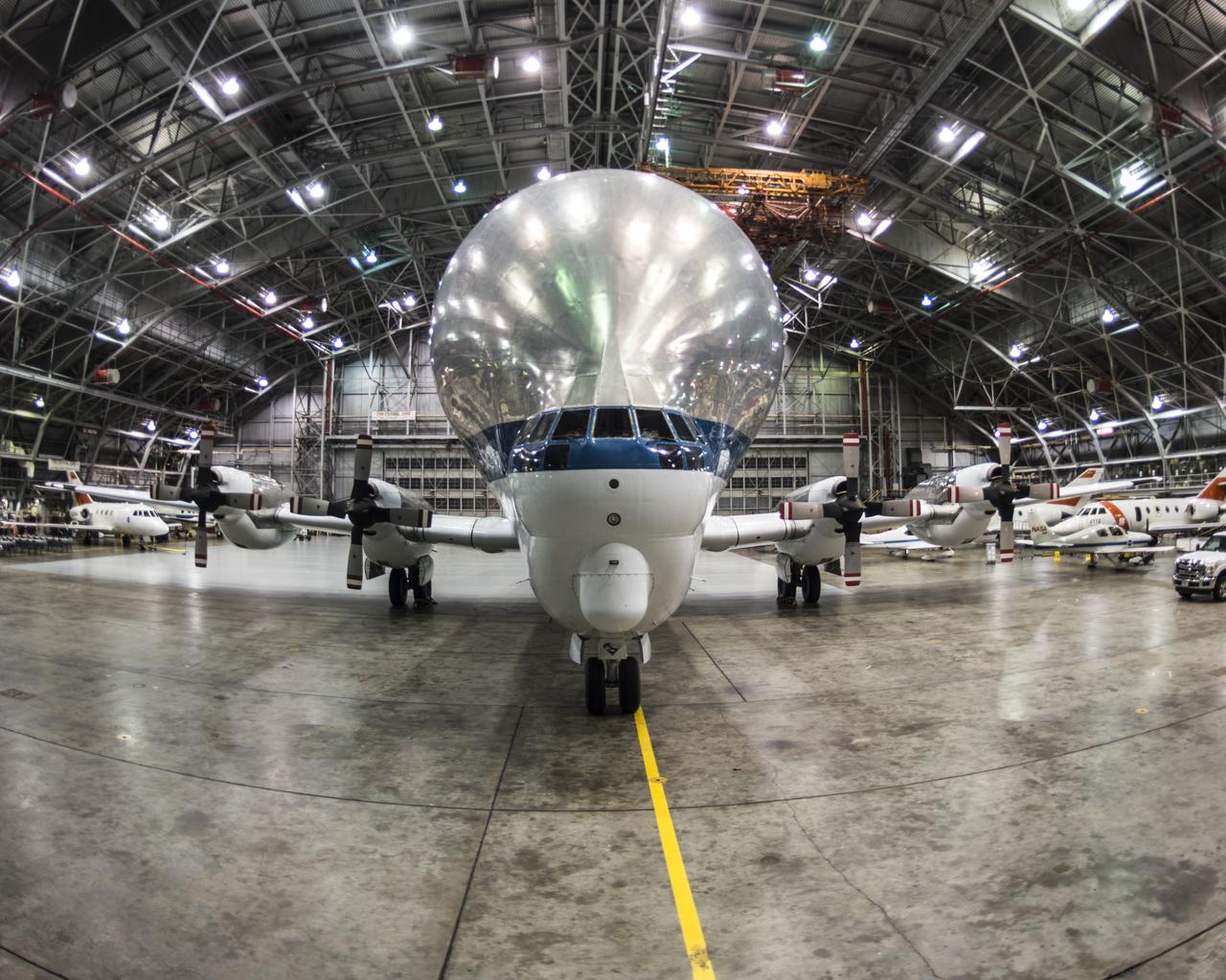 OK, use of the word 'fight' in the title of this post looking at the study results published by Omnia El-Rashidy and colleagues [1] is a bit melodramatic but the findings do provide some rather interesting talking points when it comes to the whole 'diet and autism' thing (see here). Not least that this is, I think, the first peer-reviewed research occasion when the use of a gluten and casein-free (GFCF) diet in the context of autism has been pitted under experimental conditions against another dietary intervention of some interest, the ketogenic diet. The GFCF diet by the way, involves the removal of foods containing the proteins gluten, found in bread and other cereal-based products and casein, the primary protein found in milk and other dairy products. The ketogenic diet is not a million miles away from the GFCF diet but focuses more on the use of high fat and low carbohydrate foods (see here). Both diets have at least some experimental evidence to suggest that they may impact on autistic and related symptoms at least for some on the autism spectrum. But the evidence is not exactly strong yet [2] for any universal effect(s)...

The results of the El-Rashidy study: both diets seemed to be associated with improvements on various autism-related measures (including the ATEC) when compared with a "third group" who "received balanced nutrition and served as a control group" for 6 months. But on some measures the ketogenic diet (KD) came out on top: "ketogenic scored better results in cognition and sociability compared to GFCF diet group."

The authors rightly note that more needs to be done in this area before any sweeping generalisations are applied. So: "this study is a single center study with a small number of patients and a great deal of additional wide-scale prospective studies are however needed to confirm these results." Add to that issues such as a lack of double-blinding (a real Achilles heel when it comes to dietary intervention research in the context of autism) and there are several more investigations needed in this area; also potentially including measurement of some biological parameters to further elucidate possible mechanisms of effect (see here for one important suggestion). But don't completely disregard all of the peer-reviewed literature in this area as bunk just yet (see here). And that for some on the autism spectrum, there may truly be a diet-sensitive phenotype to examine [3]...