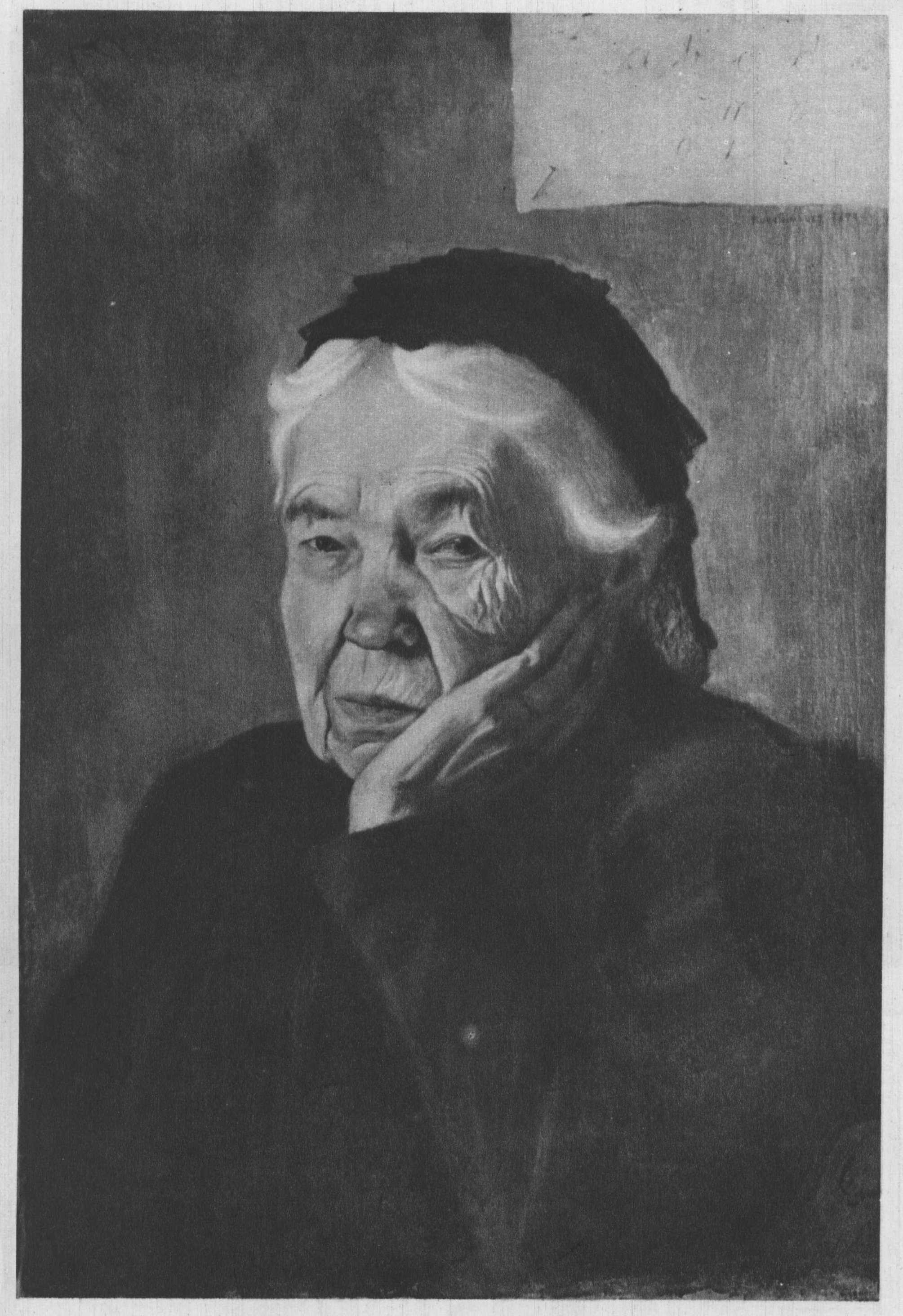 Ehlers-Danlos syndrome (EDS) refers to a collection of conditions also headed under the label of connective tissue disorder. EDS affects the 'cellular glue' that basically gives biological tissues their shape and stability such as cartilage. There are various types of EDS and symptoms can vary from person-to-person but one of the most frequent characteristics of the syndrome is joint hypermobility.

I've speculated a few times on this blog about the possibility that EDS and/or joint hypermobility might be yet another comorbidity (albeit rare) to look for when it comes to at least some autism (see here). My reasoning was based on the suggestion that joint hypermobility might not be uncommon for some people on the autism spectrum [1] set against a backdrop of various behavioural/psychiatric diagnoses perhaps being over-represented among cases of such connective tissue disorder (see here).

The findings reported by Martin Cederlöf and colleagues [2] (open-access) add to the scientific interest in this area with their observation that: "Individuals with EDS and hypermobility syndrome are at increased risks of being diagnosed with psychiatric disorders." Autism or rather autism spectrum disorder (ASD) figures in their various conditions screened for among those with EDS and hypermobility syndrome; said data coming once again from one of those very useful Scandinavian population registries ("the Swedish Patient Registry"). With one Jonas F. Ludvigsson on the authorship list - he of 'not quite coeliac disease but something else gluten-related potentially linked to some autism' and quite a lot more besides - researchers looked at some 1700 individual diagnosed with EDS compared to 17,000 asymptomatic controls to calculate any risk of "autism spectrum disorder (ASD), bipolar disorder, attention deficit hyperactivity disorder (ADHD), depression, attempted suicide, suicide and schizophrenia." They additionally report data on "10,019 individuals with hypermobility syndrome (67 % females) and 11,082 hypermobility syndrome siblings."

Results: well, those with EDS did seem to be at some advanced risk of most of the behavioural/psychiatric conditions screened for particularly autism (ASD) and attention-deficit hyperactivity disorder (ADHD) compared with controls. This risk also seemed to extend to those diagnosed with hypermobility syndrome compared with matched controls (+100,000 participants); ADHD particularly standing out in that cohort (RR 5.8, 95 % CI 5.0–6.7). Interestingly the advanced risk of behavioural or psychiatric diagnosis occurring alongside also seemed to extend to siblings of those with EDS in terms of ADHD and labels such as depression and extreme events such as suicide (completion). In short, there appears to be quite a bit to see when it comes to the behavioural and/or psychiatric correlates of EDS and hypermobility syndrome. I might however again reiterate that the absolute numbers of people with co-occurring EDS and autism (52/1771 = 2.9%) or hypermobility syndrome and autism (161/10019  =1.6%) for example, indicate that such issues are not exactly widespread among the population.

I know some people might be getting a little tired of hearing me go on and on about how a diagnosis of autism seems to be protective of nothing in terms of comorbid conditions/states and how screening for the various comorbidity potentially present should perhaps be preferentially offered. Yes, resources are stretched, money is getting tighter all the time and the rates of autism (for whatever reason) seem to be only going one way... up. But, entertaining the idea that comorbidity might in some cases be actually pretty disabling to those on the autism spectrum (think anxiety for example) and that the label of autism does seem to result in some significant health inequalities, the onus really should be on setting up some sort of 'screening checklist' as and when an autism diagnosis is handed out. Indeed, I might just end up doing that myself one day...

Although Cederlöf et al don't do much speculating about why behavioural/psychiatric comorbidity might be linked to EDS or hypermobility syndrome, there is a pressing need to establish any shared pathways. In these days of plural autisms (see here) and specifically the idea that particular genetic conditions might manifest autism+ (see here) it wouldn't be difficult to devise further research looking at possible common genetic threads where autism and EDS for example, represent one possible phenotype. Beyond just genetics however, I'm also minded to bring in another possible example where connective tissue disorder might overlap with autism: the concept of a hyper-permeable intestinal barrier (yes, the so-called leaky gut). I know, I know, for some people the 'dread' that is leaky gut brings about furrowed brows and rolling eyes, but the scientific reality is that for some on the autism spectrum, this may be an important concept (see here) growing, as it is, in other circles of medicine too (see here). Could intestinal hyperpermeability be a feature of EDS/joint hypermobility syndrome in cases of autism? Well, I'd really like to see questions like this further explored in light of what it known about gastrointestinal issues accompanying joint hypermobility syndrome [3] and indeed, whether there may be other interventions to consider (see here) as a result [4]...