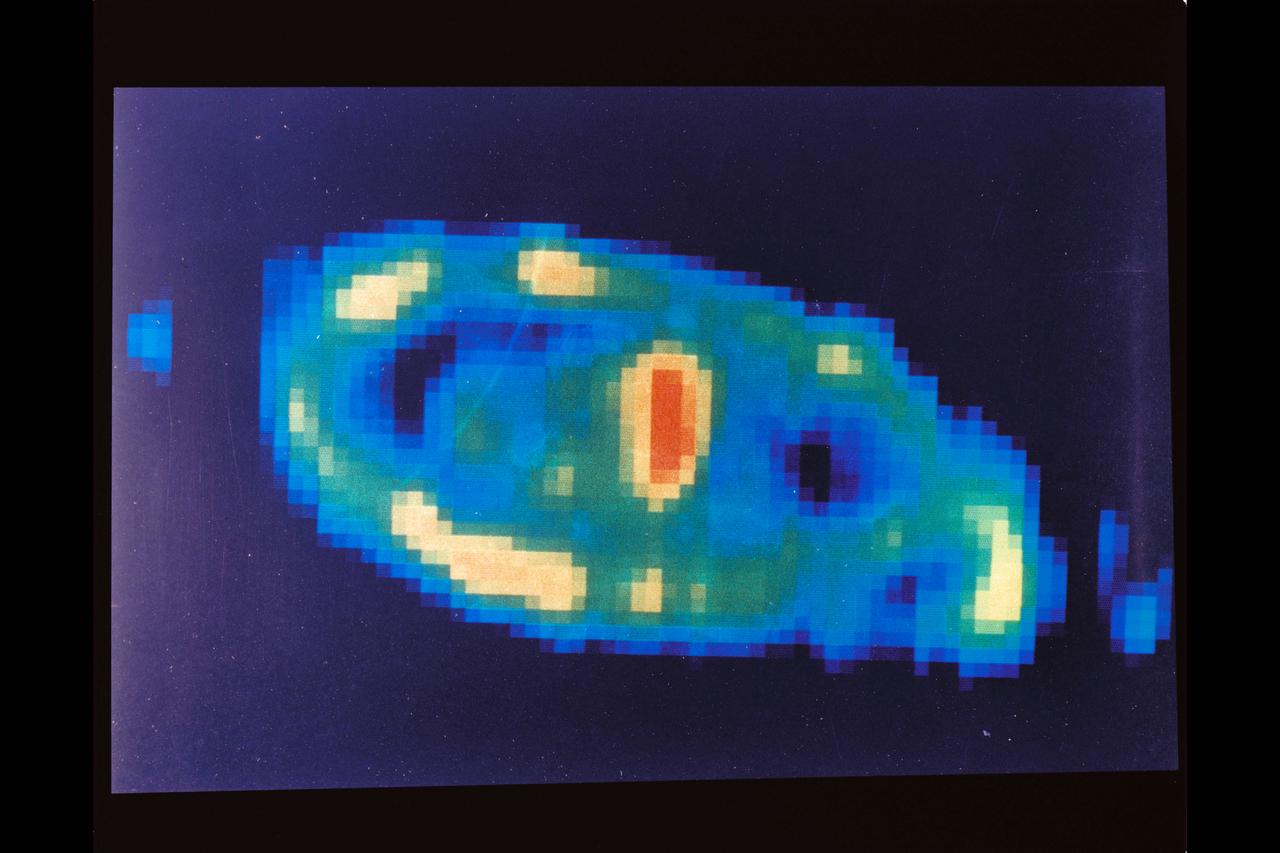 The findings reported by Cynthia Nevison and Mark Blaxhill [1] represent the source blogging material today. Their quite detailed analysis of individual state data based on the "United States Individuals with Disabilities Education Act" (IDEA) is front and centre and what it might mean for the argument that the quite phenomenal rise in diagnoses of autism or autism spectrum disorder (ASD) is due wholly or in part, to a switch from the diagnosis of intellectual (learning) disability to autism.

Based on examining IDEA data for each of the 50 states of the United States covering various years, various years of birth and various ages, authors concluded that sweeping generalisations about widespread diagnostic switching/substitution were not necessarily borne out in such State level data analysis. They did find that: "Nationwide ID [intellectual disability] prevalence declined steeply over the last two decades, but the decline was driven mainly by ~15 states accounting for only one-fourth of the U.S. school population." Further, when assigning specific statistical conditions to states based on things like the decrease in ID being comparable to the increase in autism diagnoses or the increase in autism diagnoses being substantially greater than the decrease in ID diagnoses, authors reported a complex picture generally pertinent to the idea that "ID prevalence stayed relatively constant while ASD prevalence rose sharply."

This is not the first time that some of these authors have used IDEA data to put forward a view that the increase in cases of autism is real and not just an artifact of changing diagnostic criteria for example (see here). Indeed, both authors have an interest in this area [2] and dedicated some peer-reviewed science time to it. Personally, I find this kind of detailed scrutiny to be refreshing in these days of sweeping generalisations and soundbites about many facets of autism. Indeed, as time goes on and the numbers of those being diagnosed with autism creep ever higher worldwide (see here), older arguments about diagnostic substitution have seemingly become less and less convincing. No, diagnosticians weren't that bad at diagnosing autism X number of years ago...

Having said that, I do still think there is a place for diagnostic substitution when it comes to explaining *some* of the increase in cases being diagnosed. Data such as that from King & Bearman [3] estimating that about a quarter of the increase in cases of autism in places such as California might be due to diagnostic switching from ID cannot simply be forgotten or brushed under the scientific carpet. I should also mention that autism can very well exist in the presence of ID too (see here); even more so in specific populations (see here).

I know that old battle lines about a real vs. artificial increase in cases of autism still persist in many circles and I understand some of the reasons why each side believe what they believe. What is however not in dispute, is the fact that there are quite massive numbers of people (children and adults) being diagnosed as on the autism spectrum year-on-year worldwide (with additional many unable to access timely and appropriate diagnostic services) and resources aplenty are required to identify their specific needs and provide accordingly. No easy task in these continuing days of austerity, cuts and the like...