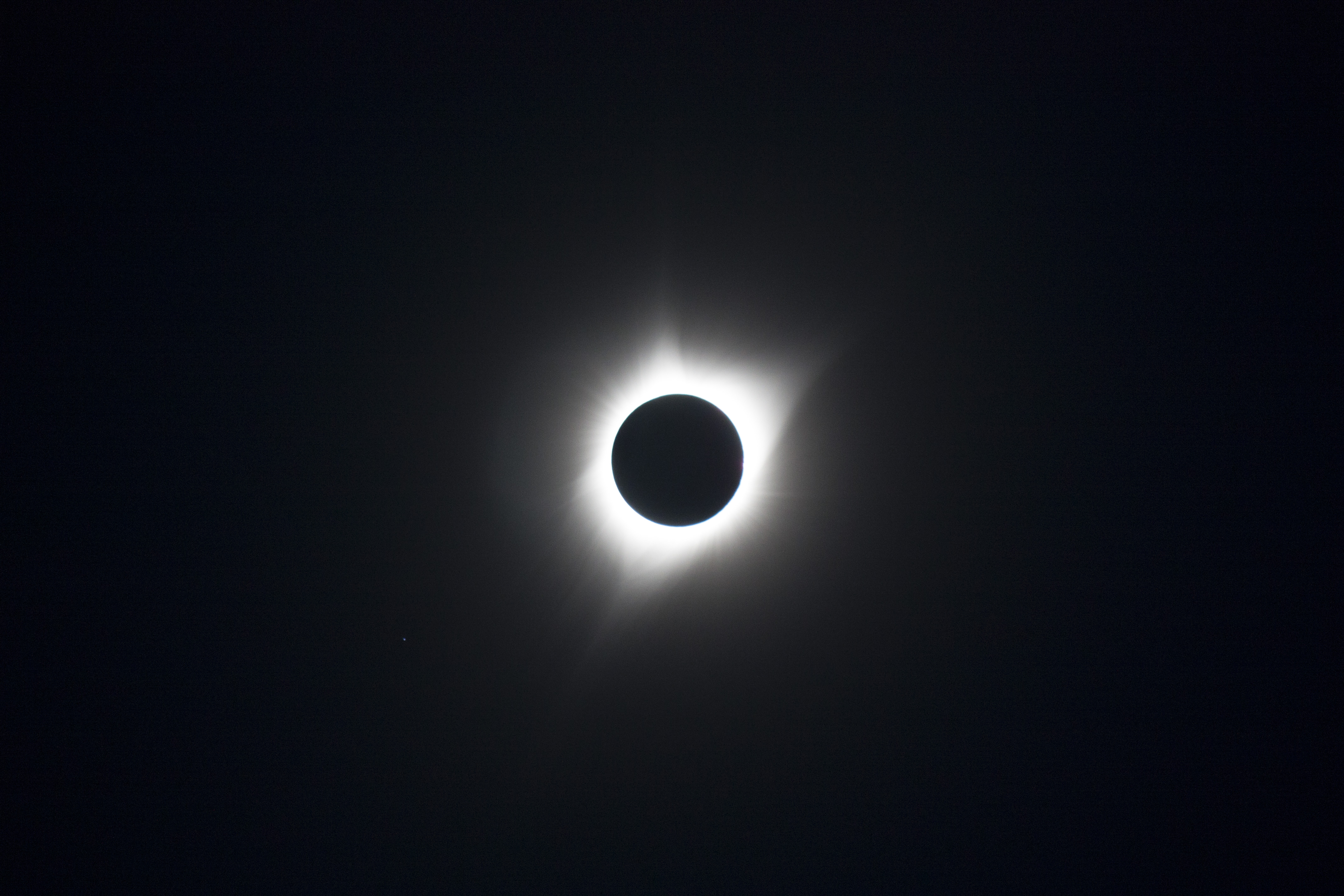 The results of the systematic review and meta-analysis published by Shannon Lange and colleagues [1] make for important reading with their conclusion that the global prevalence of foetal alcohol spectrum disorder (FASD) is estimated to be around 8 in 1000 live births. The accompanying editorial by Albert Chudley [2] rightly talks about 'high time for action' on the basis of such figures, particularly because FASD is a largely preventable condition and specific groups of people and specific geographical regions seem to carry elevated risk(s) when it comes to offspring FASD and so can be targeted for additional support.

Looking at the collected data from 24 studies examining the prevalence of FASD - a condition whereby babies exposed to alcohol in the womb present with specific morphological features and accompanying behavioural / cognitive issues - researchers concluded that around 7.7 per 1000 live births presented with FASD. They reported that 76 counties (of 187 countries providing data) showed an estimated prevalence rate for offspring FASD above 1% of total births. South Africa came top with over 1 in 10 births being estimated to present with FASD. Croatia, Ireland, Italy and Belarus filled the other top 5 hotspots for FASD with estimated prevalence rates between 3-5% of births derived from various methods.

I note that some of the media around the Lange findings (see here) have already mentioned about some of the behavioural manifestations of FASD 'crossing over' with diagnoses such as attention-deficit hyperactivity disorder (ADHD) and autism. I would perhaps draw your attention to a previous blogging occasion when I discussed some of the research specifically looking at any overlap between autism and FASD (see here) and how one needs to be quite careful not to overplay any would-be links despite some data on possible overlap [4] (this paper was also from Lange).

Then to the specifics of the hows-and-whys of alcohol exposure in-utero causing FASD and whether effects might somehow be mitigated. Alcohol (ethanol) is a known teratogen [5] so effects are likely to be numerous in terms of how it affects the developing foetus. I note that the word 'epigenetics' has entered the vocabulary when it comes to possible mechanisms of effect(s) and that would suggest that at some point there may be ways and means of mitigating the effects of alcohol consumption at critical periods during pregnancy. At some point.

For now the message from Lange and colleagues is clear: FASD is not an uncommon finding in many different countries and different populations, and remains largely preventable. Abstinence from alcohol is advised before and during that special time (see here). And just in case anyone thinks I'm only zooming in on mums-to-be, dads might also heed similar advice at critical periods too.

Straight Edge from Minor Threat seems an appropriate song to conclude this post given what the song title means (veganism and the non-use of prescription medicines are optional extras I might add)...