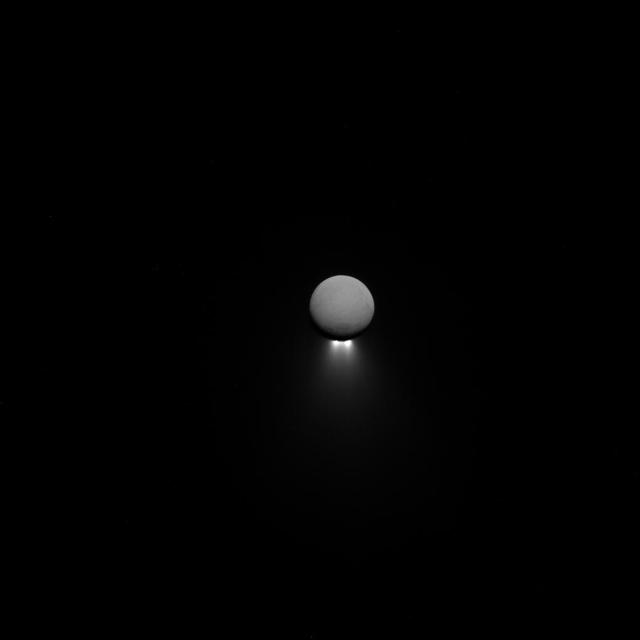 I don't mind telling you that I was left a bit baffled by the results published by Mahbobeh Firouzkouhi Moghaddam and colleagues [1] (open-access available here) talking about the use of specific polyunsaturated fatty acids (PUFAs) as a sort of add-on to more traditional pharmacotherapy indicated for cases of attention-deficit hyperactivity disorder (ADHD). Baffled because science is supposed to be presented in such a way that methods and results are easy to read and intepret and hence replicate, and appropriate conclusions are supposed to be based on those results. Read on and I hope you'll see what I mean...

Based on the use of a randomised, placebo-controlled trial design, some 40 children (6-12 years of age) who obtained "the least score in an ADHD rating scale questionnaire, responding to the treatment based on least reduction of 25% of symptoms relative to the base state in ADHD scaling" were allocated to either a methylphenidate (MPH) + PUFA ("capsules containing 180mg EPA and 120 mg DHA") group or a MPH + placebo group. Participants were monitored quite regularly over 8 weeks of intervention via the ADHD rating scale adopted and "filled by the resident of psychiatry for patients of both groups." I say all that bearing in mind that I'm not exactly sure what specific ADHD rating scale was actually used during the study.

Appreciating that these study results are presented in English but English is perhaps not the mother tongue of researchers, I can get past the slightly odd tone of the article text in places. I do still have an issue with not being able to find out which ADHD scale was used during the study; something that is important if someone wanted to try and independently replicate this study.

More than that, I have to say that I am also a little hesitant when it comes to the way the statistics and findings have been presented in this paper. My first reading of the results was that MPH + PUFA supplementation was superior to MPH + placebo based on the text presented in the article. A more detailed look at the findings revealed that this was not necessarily the case based on (a) looking at the comparisons across the various types of ADHD pre- and post-intervention groups (see Table 1 of the paper) and (b) comparing 'mean severity of symptoms after treatment' between the PUFA and placebo groups (Table 2). You will see that assuming a drop in ADHD scores denotes improvement in behaviour(s), Table 1 suggests that only those with the mixed/combined type of ADHD as a group showed a reduction in scores (9.4±8.39 vs. 0.6±1.20) between pre- and post-intervention with MPH + PUFAs. This was compared with two groups in the MPH + placebo arm of the trial: predominantly attention deficit and mixed type, where a reduction was noted. In all other scenarios, the group values actually increased. Bearing in mind the authors don't actually tell us how many people were included in those ADHD groups, I was a little surprised to see that the p-values remained highly significant for all ADHD types across both study arms. One can only deduce from these findings - those presented in Table 1 - that MPH + PUFA supplementation is at best, as good as MPH + placebo for a specific type of ADHD but at worst, potentially making MPH less effective in other types of ADHD.

Then to the data showing "comparison between the mean severity of symptoms in the intervention and control groups after the treatment" (Table 2). Here again, the picture is one of no real [statistical] difference between MPH alone and MPH + PUFA supplementation after 8 weeks of intervention based on the group scores and the p-values produced. Yes, you could say that MPH + PUFA seems to show some equivalence to MPH + placebo, but then the question 'why take a PUFA supplement?' comes to the surface. And please also, none of that 'almost significant' stuff based on a p-value of 0.18 for example particularly in light of other discussions...

"This study shows that PUFA is an efficient nutrient to treat ADHD and it can be used to treat patients." I'm not so sure that this sentence is completely compatible with the study findings as they are presented; both in the text of the results and the table data. Don't get me wrong, more than most I would love to see fatty acids finding their place with at least some people presenting either with a diagnosis of ADHD or significant features of ADHD (see here and see here for examples) also on the back of some very recent peer-reviewed findings [2]. The trouble is that I don't think these are necessarily the results to show that...

[1] Moghaddam MF. et al. Effectiveness of methylphenidate and PUFA for the treatment of patients with ADHD: A double-blinded randomized clinical trial. Electron Physician. 2017 May 25;9(5):4412-4418.