"low vitamin D is related to poorer cognition" but does supplementation help? 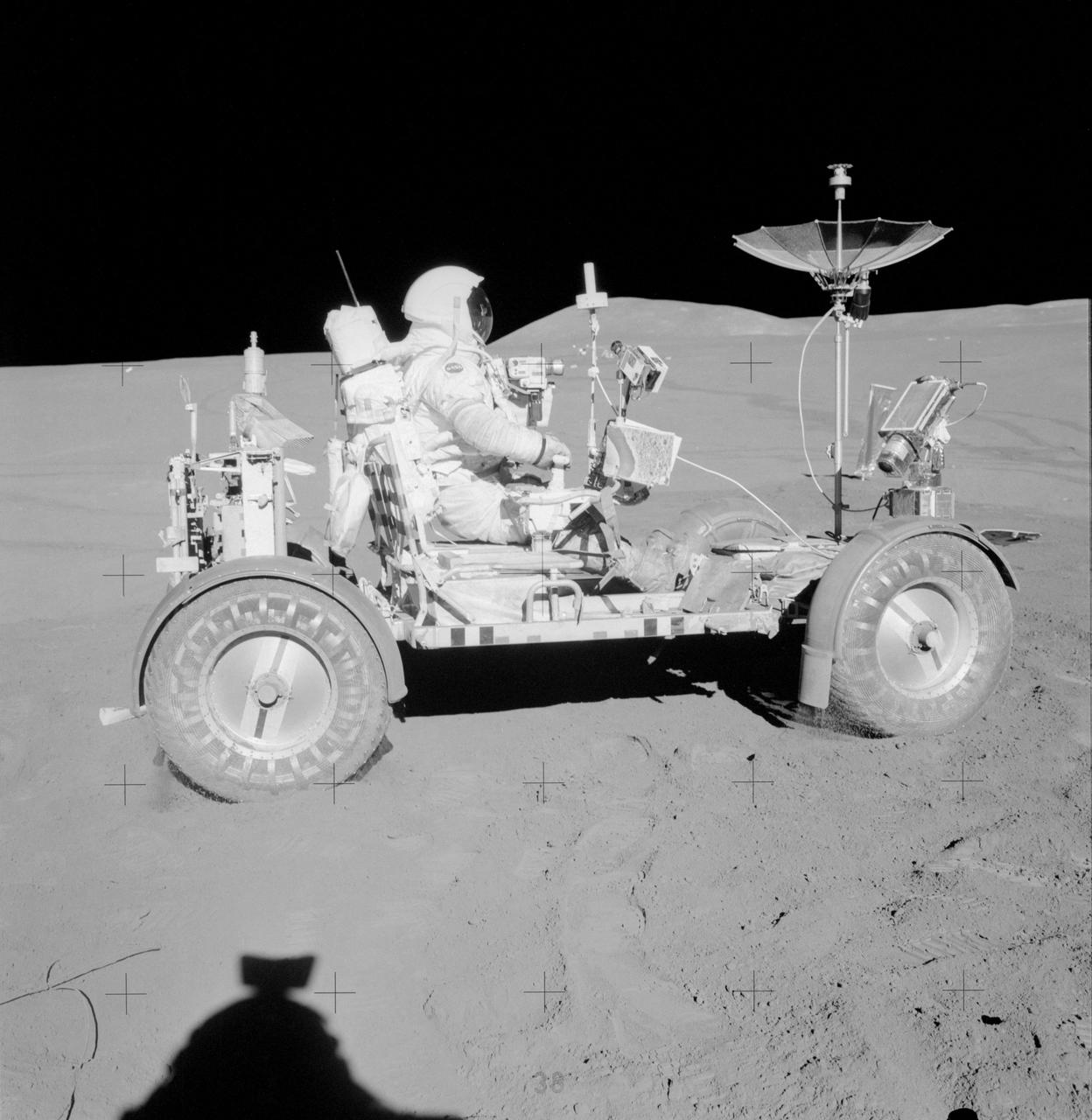 The findings reported by Alicia Goodwill & Cassandra Szoeke [1] provided some reading interest recently and the observation that "low vitamin D is related to poorer cognition" following a systematic review and meta-analysis of the peer-reviewed science literature in this area.

Looking at the cumulative data from nearly 30 studies (most observational), researchers picked up something of a potentially important trend in relation to how low levels of measured vitamin D seemed to be *linked to* both "worse cognitive performance... and cognitive decline." This follows a trend that has been touched upon before on this blog (see here for example) and onward how applicable such findings might be to the development of conditions that primarily affect cognitive processes (see here).

But just before anyone reaches for the vitamin D as some sort of nootropic of choice, there is a cautionary tale of 'evidence currently lacking' when it comes to the use of vitamin D in an effort to try and improve cognitive performance: "Vitamin D supplementation showed no significant benefit on cognition compared with control." Indeed, such a lack of evidence kinda mirrors what has been talked about in other areas of vitamin D discussion, where for example, some types/cases of depression seem to be *associated* with vitamin D deficiency/insufficiency (see here) but oral supplementation to correct said deficiency does not always lead to improvements in the presentation of symptoms [2] despite impacting on measured biological vitamin D levels.

One might speculate as the authors did that "there is likely a therapeutic age window relevant to the development of disease and therefore vitamin D therapy" as being important. I'd also put forward the idea that further investigations taking into account the genetics of vitamin D metabolism might be similarly useful, both in the context of any vitamin D-cognition link and the proposed value of supplementation for certain groups of people.

[1] Goodwill AM. & Szoeke C. A Systematic Review and Meta-Analysis of The Effect of Low Vitamin D on Cognition. J Am Geriatr Soc. 2017 Jul 31.