Male and female autism might not be so dissimilar? 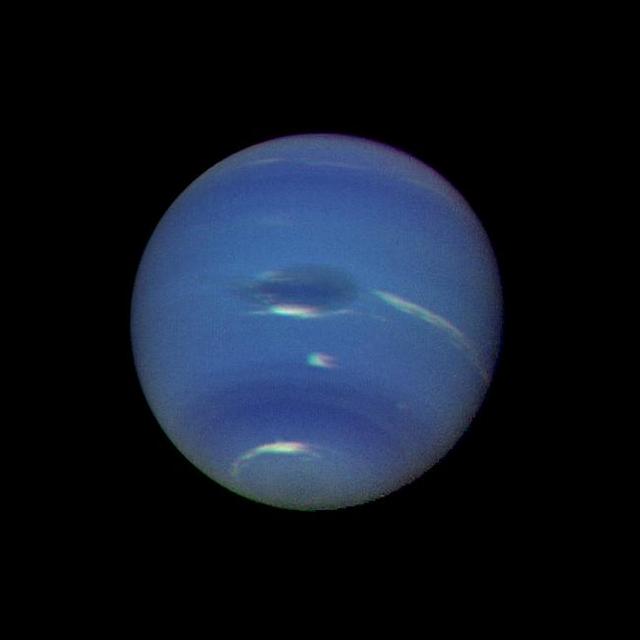 I read with some interest the paper by Joanna Mussey and colleagues [1] concluding that "either very small or no gender differences in age at diagnosis, intelligence quotient, cognitive profiles, or autism spectrum disorder symptom severity" were detected in their cohort of males (N=566) and females (N=113) diagnosed with an autism spectrum disorder (ASD).

Interest because, in these days of talk about a possible specific female autism phenotype emerging (see here) in light of potential sex differences in the presentation of autism (see here), one has to be quite careful not to over-generalise too much. In much the same way that terms such as 'male brains' and 'female brains' don't really do justice to the complexity of brain structure and function (see here), so one perhaps has to ensure that female autism and male autism presentation aren't offered in an 'either or' fashion despite the possibility of subtle differences in either the expression of symptoms or for example, differences in the presentation of things like over-represented comorbidity between the sexes/genders (see here).

Mussey et al reported that previous studies talking about autism 'hitting harder' when it comes to females in relation to the presence of intellectual (learning) disability and "more severe impairments" might not necessarily tell the full story. Based on the use of various instruments to to ascertain autistic traits and beyond, the authors noted some differences between the genders on measures of autism signs and symptoms but the precise significance was, in the most part, deemed "of minimal clinical significance." Such findings have also been noted in other recent research [2]. Another important message from the Mussey study results was that at least some of the instruments used to assess for autism or ASD might need some further investigation with sex/gender in mind.

Having said all that I do think there are still important issues that need to be further investigated when it comes to sex differences in autism presentation. The idea for example, of a 'female camouflage effect' (see here) still looms large in this area; where for example, verbal and non-verbal communication skills might serve to *mask* other important diagnostic features. I'm also [carefully] inclined to inquire whether gender identity over biological sex might play something of an important role in the male and female presentation of autism for some, in light of other important research (see here). There is a further scheme of work to be completed minus sweeping generalisations.