Risk of cancer in autism: probably not excessive as more data emerge 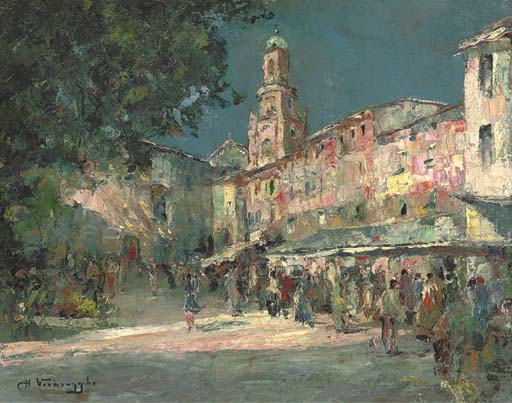 A quote to begin: "Taken together, there are no published evidence to suggest that there is a high overall concordance between ASD [autism spectrum disorders] and cancer or between ASD and specific cancers."

Those words reported by Svend Erik Mouridsen and colleagues [1] (who knows a thing or two about autism research) should offer some relief to both people on the autism spectrum and their loved ones.

Based on the analysis of over 100 adults "diagnosed with infantile autism (IA) in childhood" compared with over 330 asymptomatic (not-autism) controls in Denmark, researchers found that 8 adults (6.8%) with autism has registered at least one cancer diagnosis and 17 people (5.1%) of the comparison group the same over a 30+ year period. The authors suggest that although there was no statistically significant increased risk in their cohort of people with autism "it is important to recognize that adults with IA [infantile autism] are at similar risk for these diseases." Once again, a diagnosis of autism is seemingly protective against nothing when it comes to other diseases/conditions/labels appearing.

Although to some degree reassuring about the excess risk of cancer in cases of autism, I am minded to bring in a previous post I wrote on this topic (see here) based on some important work coming out of the research powerhouse that is Taiwan [2]. Based on a considerably larger participant sample (~8400 people diagnosed with autism), the numbers of those with autism developing cancer were equally small to that of Mouridsen but greater than generally expected. The excess cancer risk on that occasion seemed to be specifically linked to being male and also covered a younger age group. I say this accepting that cancer risk with autism in mind might not be the same the world over.

The currently available peer-reviewed research literature in this population does not seem to indicate any wildly significantly greater risk of cancer as a function of being diagnosed on the autism spectrum. What it does suggest is that outside of specific overlap between cancer genes and so-called autism genes (see here) is that people with autism need to be screened the same way everyone else is for their risk of cancer save any health inequalities emerging, particularly as the population ages and eyes start to turn towards ageing and autism (see here). I might also add that if there is certain psychiatric comorbidity attached to a diagnosis of autism, one may need to be mindful that this could potentially impact on mortality rates (see here) and therefore adjust care accordingly.