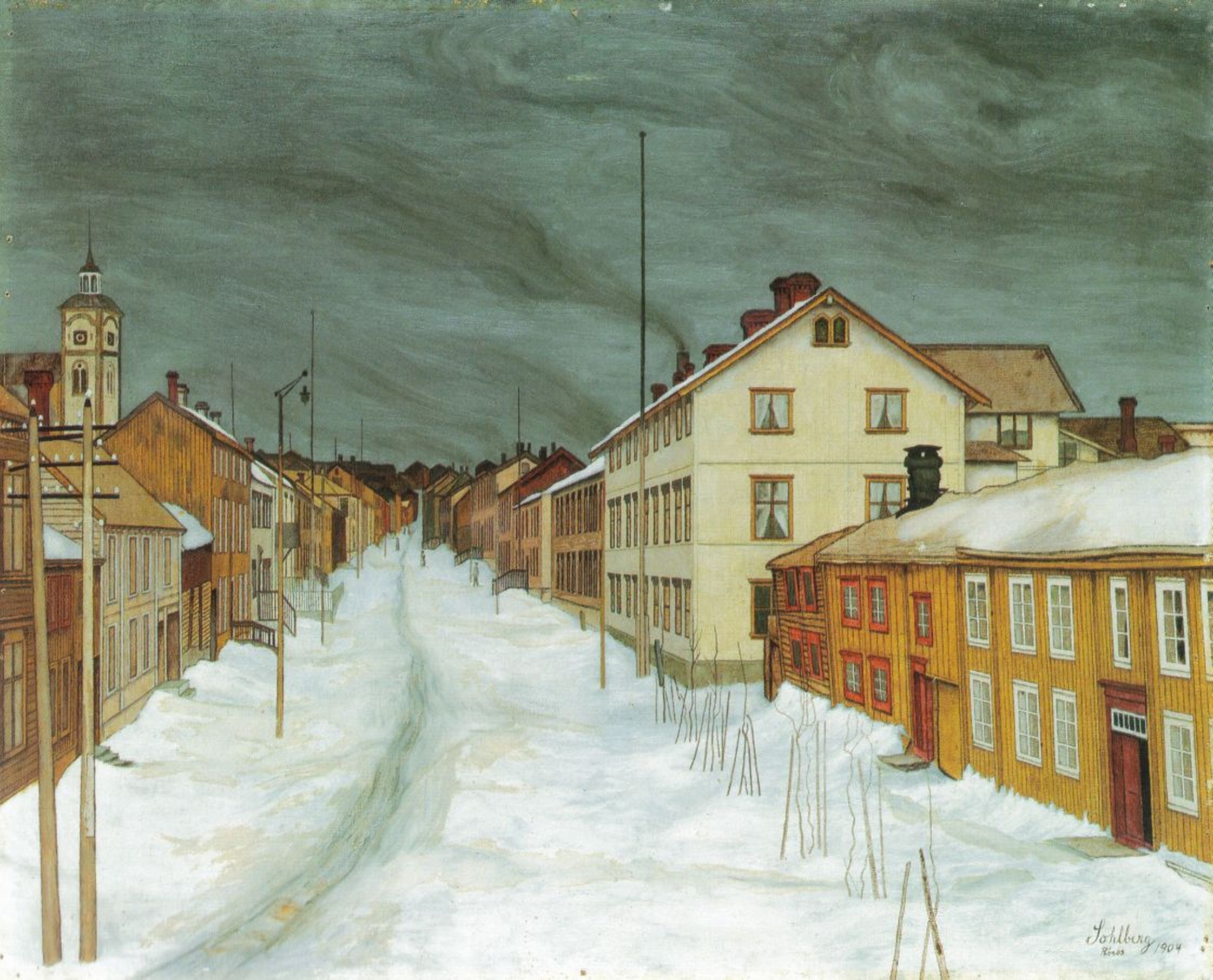 Prospective study, roughly defined as the study of a cohort free of any 'outcomes of interest' at the time of enrolment are an important part of the scientific landscape. Granted, they are typically expensive to do and often mean that researchers have to wait literally years for a particular outcome to occur, but when the data does start to roll in, they can be goldmines of information.

With that in mind, I'd like to [briefly] bring the findings reported by Marie Kim Wium-Andersen and colleagues [1] to your attention and the suggestion that under a prospective study design: "Elevated CRP [C-reactive protein] is associated with increased risk of late-onset bipolar disorder in the general population." This research group, who have some research form [2] when it comes to the examination of the pentraxin that is CRP - a chemical produced by the liver that increases in response to systemic inflammation - looked at data from almost 80,000 people living in Denmark on this occasion. They concluded that: "Elevated levels of CRP were associated both cross-sectionally and prospectively with late-onset bipolar disorder."

Although this is important data, I draw back from the universal suggestion that CRP is a primary 'cause' of bipolar disorder on the basis of this study and previous notes from other work by this group [3]. Indeed on that other occasion looking at CRP in relation to depression (based on the same cohort), the bottom line was that: "Elevated CRP was associated with increased risk of depression in individuals in the general population, but genetically elevated CRP was not. This indicates that CRP per se is not a causal risk factor for depression." That time as this, the examination of genotypes that may genetically predispose to elevated levels of CRP [4] was an additional important part of the analysis.

I have talked previously on this blog about immune alterations being potentially important to [some] bipolar disorder (see here). This seems to fit with a wider appreciation of the role of inflammation or response to inflammation in psychiatric circles (see here). Setting the Wium-Andersen results in that context reiterates that inflammation is probably important to cases of bipolar disorder if not the only 'causal' factor. That specific sites of inflammation may also be pertinent (see here) is worth noting, as is the idea that treating inflammation (whatever that might involve) could be a consideration for at least some (see here) based on more general research on depression. Indeed, I'm minded to suggest that the use of physical activity strategies (see here) should perhaps be given more prominence as a first-line intervention than it already is bearing in mind my blogging caveat about not giving medical or clincal advice. And this might stand just as well when bipolar disorder is comorbid to other diagnoses too (see here)...