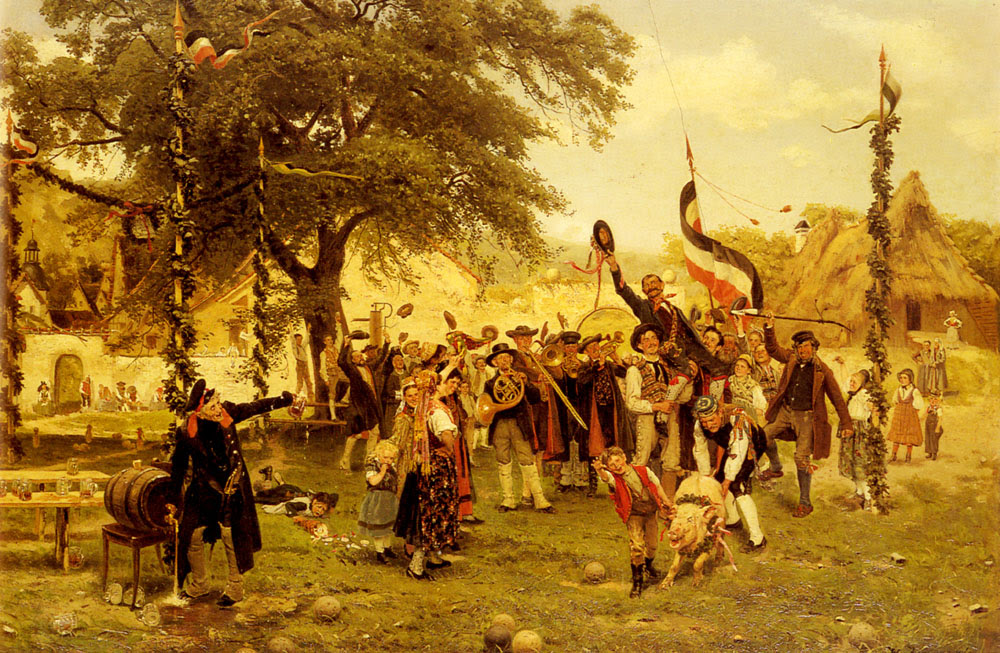 "[The] Rate of autism spectrum disorder diagnosis was significantly lower under the recently implemented DSM-5 criteria."

The results reported by Michelle Hartley-McAndrew and colleagues [1] won't be a surprise to many of those who've been following the literature on transitioning from DSM-IV to DSM-5 criteria with autism diagnosis in mind. Indeed, I've covered the topic a few times on this blog (see here) and specifically the idea that "between 50 and 75% of individuals will maintain diagnoses" but that "the greatest decreases [were] among high-functioning populations with IQs over 70 and/or previous diagnoses of PDD-NOS or Asperger's disorder" as reported by Smith and colleagues [2] (their words not mine).

Hartley-McAndrew et al report results based on a chart review of participants attending an autism spectrum disorder (ASD) clinic. Looking at participants diagnosed with an ASD between 2010 - May 2013 using DSM-IV criteria and those diagnosed between June 2013 - June 2015 using DSM-5 criteria the authors report that "the 2013 to 2015 rate of autism spectrum disorder diagnosis (39%) was significantly lower (p<0.01) than the 2010- May 2013 sample years rate (50%)." So, unless something really dramatic has happened to the presentation of autism over those years, the stricter DSM-5 criteria employed is indeed impacting on the autism (prevalence) rate.

Following on from data (with appropriate caveats) suggesting that the rate of autism in parts of the world might be nearing 1 in 45 children (see here), the full extent of any effects from the DSM-5 change-over are not likely to be seen for some time as word continues to spread about DSM-5 (and bearing in mind that DSM is not the only diagnostic schedule around). With the cold dispassionate science spectacles on, one might see an interesting experiment emerging from the DSM transition as to the extent that the expanded diagnostic criteria of DSM-IV is represented in the autism rate as DSM-5 continues to become mainstream. I might also add that analysis of diagnostic movement to the category social communication disorder (SCD) - the unspoken 'catch-all' diagnostic category also included in DSM-5 - is likely to aid studies into how at least part of the quite massive increase in cases of autism was due to the way the condition was defined.

But then there are the questions: what if the autism prevalence rate more generally continues to rise? And what also will happen to rates of conditions such as attention-deficit hyperactivity disorder (ADHD) under DSM-5 (see here) in light of the increasing appreciation of such comorbidity quite frequently appearing when it comes to autism (see here)? I have a few hunches but let's see how this plays out.

And since we're on the topic of DSM-5 and autism, I'll point you in the direction of the 'Concise history of Asperger syndrome' review by Barahona-Corrêa & Filipe [3] (open-access) for some additional reading.