Sleep as a target of antibiotic use in chronic fatigue syndrome? 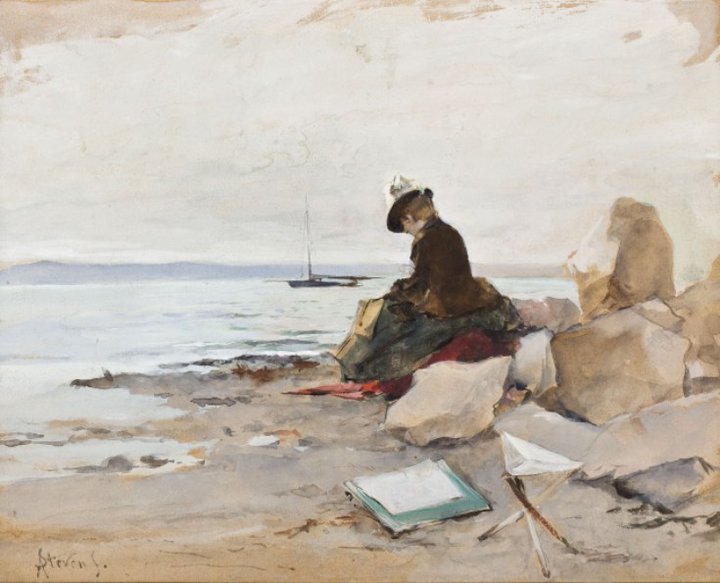 "The primary finding from the study was evidence of an improvement in several objective sleep parameters in participants in whom the increased colonization of lactic acid producing organisms was resolved after antibiotic treatment."

Those were the words written by Melinda Jackson and colleagues [1] (open-access) who, during an open-label trial, looked at whether administration of an antibiotic (erythromycin 400 mg) over the course of 6 days might have some important effects on elements of sleep in a patient group diagnosed with chronic fatigue syndrome (CFS). Yes, sleep did seem to be [positively] affected was the finding. The suggested mode of action of antibiotic administration was linked to colonisation "with gram-positive faecal Streptococcus (determined by stool analysis and suggestive of abnormal gut functioning)" onwards to the idea that the those trillions of wee beasties that inhabit us all might show some specific connection to elements in cases of CFS.

From an initial study population of 70 recruited for study, data for 22 participants (who completed the trial and met study inclusion criteria) were reported on. Those 22 all had "increased colonization of Streptococcus sp. (defined as >3×105 cfu/g of faecal sample)" as a pre-requisite to taking part in the trial based on the results of a "faecal microbiota analysis (FMA)." Actigraphy and sleep diaries were kept for a week before antibiotic use, during use and for 8 days after. Various facets of CFS symptoms were also examined during points of the study.

Bearing in mind some 'malfunctions' affecting actigraphy results, the authors describe some interesting findings. First and foremost, is the idea that not everyone who took erythromycin showed the same profile (behavioural or biochemical). The authors talk about "responders" to the intervention (music to my ears) on the basis that: "Thirteen of the patients showed a reduction in Streptococcus counts after treatment, whereas four patients showed an increase level of Streptococcus and four patients had no change at the end of the trial." Outside of the idea that there may be some significant individual variation in the effects of antibiotics on gut flora (remembering the idea of 'swallowing a grenade'), questions abound as to why some people did not seem to be so affected by this strain of antibiotics whilst others did. Further: "While 13 participants showed a reduction in Streptococcus only 7 of these had a significant change as defined by a percentage distribution post-therapy of less than 6% of Streptococcus after antibiotic treatment." Mmm, indeed.

Finally, and quite importantly: "No significant change in any of the subjective measures was observed between baseline and the two follow-up points for responders versus non-responders." The subjective measures in question were linked to things like self-reported fatigue, mood and the such like. The authors have suggested that there may be some 'correlation' between a subscale on 'vigour' and "Streptococcus viable count" but when you're talking about 7 participants as your responder group, one has to be mighty careful of making too many sweeping generalisations.

Although this is a preliminary study, I'd like to think that the Jackson findings might eventually be worked up into a larger, more methodologically sound research agenda encompassing a placebo arm and the like. We know for example, that sleep patterns can be affected by CFS and that at least subjective measures of sleep may affect the presentation of elements of CFS [2]. That children and adolescents with CFS may be particularly vulnerable to sleep disturbances [3] is an area in specific need of further investigation. Moves therefore to improve sleep measures in CFS are perhaps to be welcomed mindful of the idea that persistent use of antibiotics is not exactly a great long-term strategy particularly in these days of growing antibiotic resistance. I could offer a possible alternative to antibiotic use that has been initially tried with CFS in mind (see here) but again, more research is indicated first and perhaps also some PR! Still, the focus on the gut microbiota and CFS/ME continues at a pace (er, maybe a should rephrase that) and with the promise of much, much more to come.

I'll also be talking about the paper by Collin and colleagues in the not-too-distant future so watch this space...