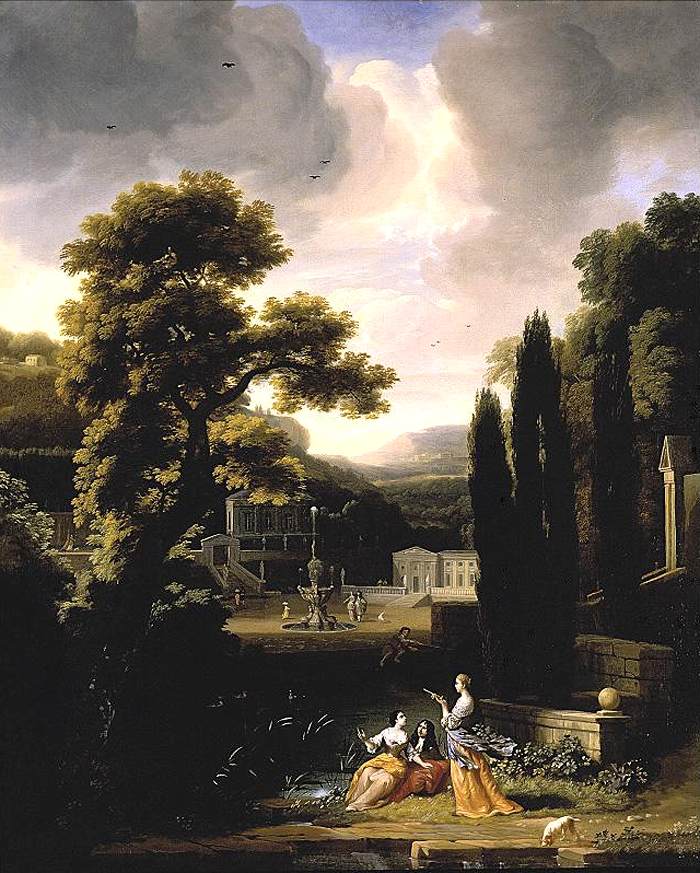 Appreciating that the title of this post potentially offers the opportunity to write a long (very long) post, today I'm specifically focusing on two papers. The first by Janet Cummings and colleagues [1] discussing health service use "among youth with and without an autism spectrum disorder (ASD)" concluded that yes, young people with autism were more likely to experience health service use than not-autism control populations. Importantly however, was the suggestion that this group were "less likely to receive important preventive services including flu shots and other vaccinations."

The second paper to bring into discussions is that from Paul Carbone and colleagues [2] who examined "the prevalence of hospitalizations for ambulatory care sensitive conditions (ACSC) in children with and without autism spectrum disorder (ASD)." ACSC in case you did not click on the highlighted link, refers to chronic conditions "for which it is possible to prevent acute exacerbations and reduce the need for hospital admission through active management, such as vaccination; better self-management, disease management or case management; or lifestyle interventions."

Without over-analysing the results of these collected investigations, the primary issues presented seem to be: (a) that people diagnosed on the autism spectrum are more likely to use healthcare services than non-autism controls, and (b) although many of the 'ailments' for which treatment is sought have been previously recognised in the research and clinical literature, the idea of preventative medicine, and the potential benefits that it can bring, is still to some degree missing when looking at the wider picture of health and wellbeing with autism in mind.

Preventative medicine casts a wide net in terms of what is covered. Having previously discussed important lifestyle issues such as diet and exercise when it comes to the autism spectrum on this blog (see here and see here for example) I've been particularly interested in how science can offer some solutions for issues such as getting people more physically active or recognising the value of a balanced diet (and where certain dietary extremes can eventually lead). Discussions about bowel issues in relation to autism have also been ramped up in recent years as science cottons on to what many people have been saying: functional and pathological bowel issues are over-represented when it comes to a diagnosis on the autism spectrum (see here).

The associated findings that rates of "vaccine-preventable diseases" may be increased in some of the analysed cohorts with autism and/or that immunisation as part of a strategy of preventative medicine might be diminished are worrying trends. I know this area still attracts some discussion alongside more general debates about vaccines for example [3] but as part of the arsenal of initiatives to improve public and 'personal' health, one might see such findings as part of a wider issue with health inequality when it comes to autism. Indeed, if one looks to the future and the idea that autism is not generally a life-limiting condition (at least not for many), one wonders what the long-term future holds for older adults with autism in light of the potential seriousness of something like influenza for older populations (see here) for example?

Music to close and Axis of Awesome talk number 1 hits...