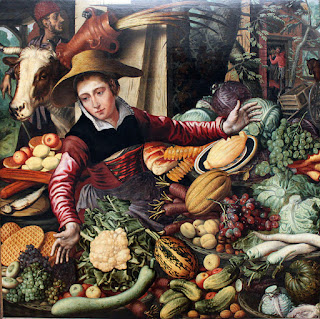 I read with interest the paper by Roberto Sacco and colleagues [1] providing some much needed clarity on the topic of head circumference and brain size in relation to autism spectrum disorder (ASD).

Detailing the results of a systematic review and meta-analysis based on "27 studies defining percentages of macrocephalic patients and 44 structural brain imaging studies providing total brain volumes for patients and controls", researchers provided "conclusive effect sizes and prevalence rates for macrocephaly and brain overgrowth in autism."

So: "Head circumference was significantly larger in autistic compared to control individuals, with 822/5225 (15.7%) autistic individuals displaying macrocephaly." Further: "Brain overgrowth was recorded in 142/1558 (9.1%) autistic patients." Something of an interaction was also reported between age and total brain volume "resulting in larger head circumference and brain size during early childhood."

As per previous discussions on this topic, there was always a degree of confusion about the the research reporting abnormal head size to be linked to autism (see here). Previous, quite sweeping generalisations, about 'big heads' being linked to the presentation of autism turned out to be a little too sweeping despite some investigations even talking about head size and screening opportunities (see here). The recognition of specific 'types' of autism perhaps being linked to head size and brain enlargement (see here) perhaps offered a more 'real-world' perspective to this issue in-line with quite a lot of research direction in these days of more 'plural' autism (see here). The evidence for this endophenotype concept related to head size comes in a large part from the various studies of specific genetic issues being associated with autism and head size as per the example from Nebel and colleagues [2].

Being careful not to over-generalise the issue of age related to head size [3] and understanding that where one draws comparison population norm data from might be important [4], I'd like to think that there are still some research benefits to continued study of head and brain size when it comes to autism. Not least are the various studies talking about connectivity with reference to brain regions in relation to autism, and whether brain size might be an important factor. That accelerated head circumference might be part and parcel of other growth parameters [5] is also an interesting observation and begs some interesting questions about [some] autism in relation to whole body physiology...

'Everything I do' (but perhaps not the way remember).