Tics are common in adults with autism 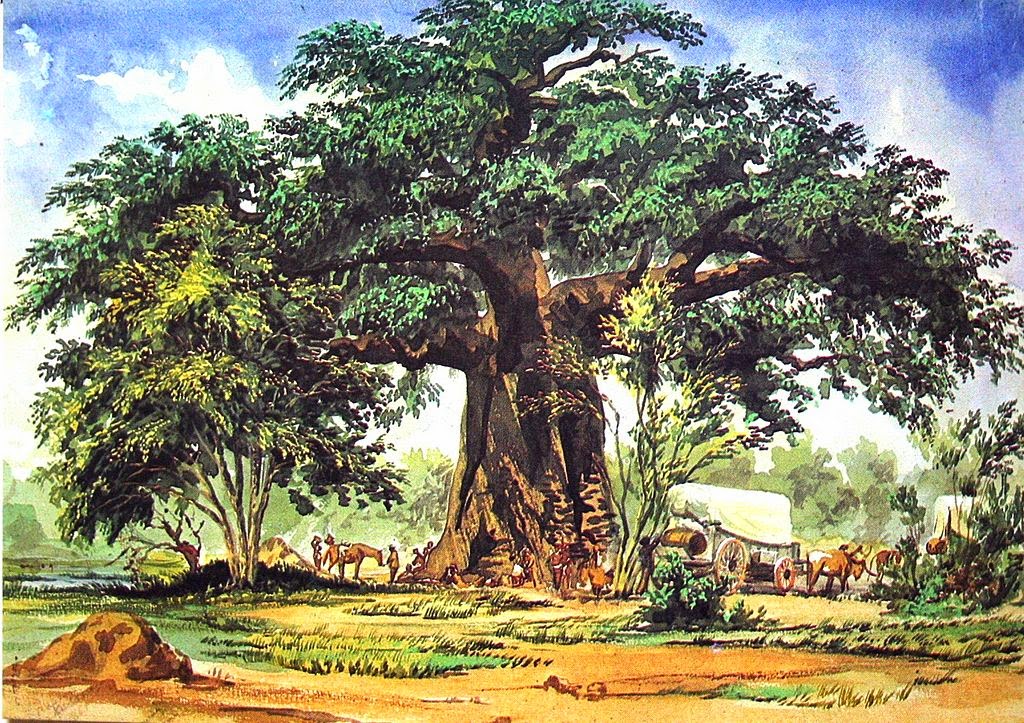 The title of this post comes from a quote included in the paper by Ursula Kahl and colleagues [1] based on their study of the "phenomenology and characteristics" of tics in adults diagnosed with an autism spectrum disorder (ASD) compared with a small control group of adults with Gilles de la Tourette syndrome (GTS). A tic by the way, is a "sudden, fast, repeated movement or sound."

This is not the first time that tics have been examined with the autism spectrum in mind. The paper from Canitano & Vivanti [2] for example, looking at tics and GTS in cases of autism (N=105) concluded that nearly a quarter of children/young adults with autism presented with a tic disorder and about 1 in 10 with GTS. This followed previous research that came to similar conclusions [3].

The hows and whys of an association between tics and [some] autism is still a little up in the air. The presentation of tics has quite a strong genetic influence insofar as the data on familial linkage [4] and their frequency alongside other symptoms such as attention-deficit hyperactivity disorder (ADHD) and/or obsessive compulsive disorder (OCD). With the figures on ADHD comorbidity with autism in mind (see here), one shouldn't perhaps be surprised that tics might be present in some cases of autism. Indeed, my musings on the paper from Chen and colleagues [5] (see here) pretty much said as much.

"Tic awareness is limited in ASD" was the conclusion from Kahl et al.  I'd agree that tics aren't the first thing to come to mind when one talks about autism. That being said, with the increasing moves towards autism or autistic traits co-existing with a variety of other symptoms/diagnoses we shouldn't really be so surprised that tics might be part and parcel of presentation for some on the autism spectrum. As to the issue of management, well, I'd be minded to suggest that a case-by-case approach be taken [6] with something of an open mind to possible correlates bearing in mind no medical advice is given or intended...