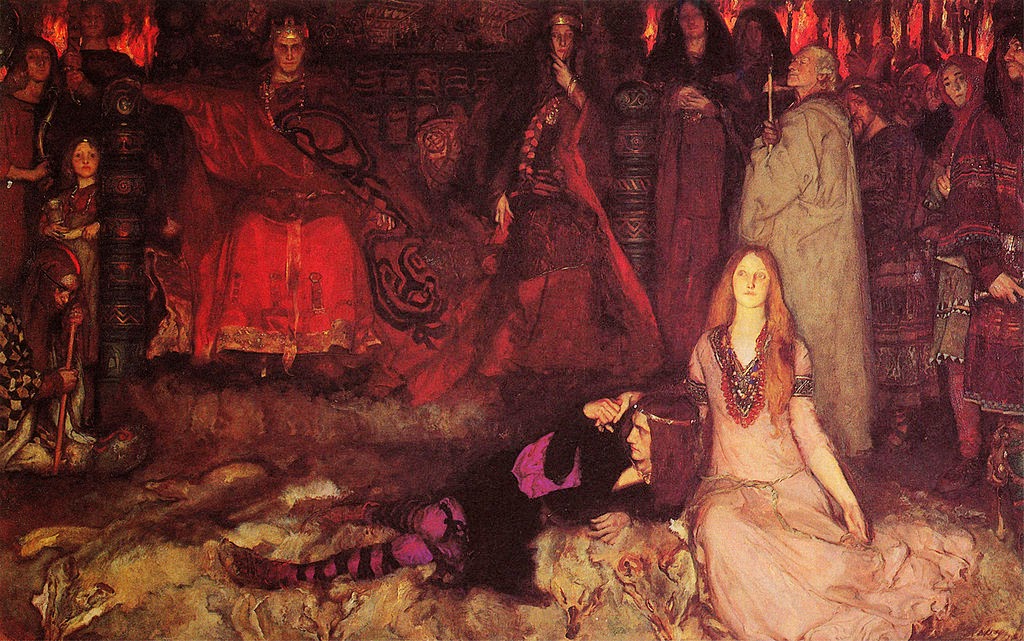 The research tag-team that is Mady Hornig and Ian Lipkin are fairly frequently mentioned on this blog. If it's not to do with their studies in autism research (see here for a recent mention) it is with their ground-breaking work looking at chronic fatigue syndrome / myalgic encephalomyelitis (CFS/ME) in mind (see here for example).

Indeed their latest paper [1] extends some recent findings (see here) on immune involvement in relation to CFS/ME [2] with a focus on examinations in cerebrospinal fluid (CSF).

Based on the analysis of quite a few cytokines - chemical messengers of the immune system - in CSF, researchers compared profiles in 32 'cases' of CFS/ME compared against 40 participants diagnosed with multiple sclerosis (MS) and 19 asymptomatic controls. It's worth noting that their focus on using MS as a control group probably stems from the condition being described as 'autoimmune' in nature and the idea that the body fails to differentiate between 'self' and 'other' when it comes to mounting an immune response. CFS/ME is not normally thought of as an autoimmune condition (yet) but, as I've mentioned before on this blog, there may be mechanisms through which autoimmunity might rear it's head in cases of CFS/ME (see here). I might at this point, also drop in the study by Capelli and colleagues [3] and their findings on: "the possibility that the disease is supported by an as yet unidentified autoimmune reactivity against antigens."

Anyhow, comparing those cytokine profiles across the groups, researchers reported that: "Group-specific differences were found for the majority of analytes." One particular cytokine called eotaxin (or CCL11 - C-C motif chemokine 11) showed a particular link to 'cases', "a chemokine involved in eosinophil recruitment." Eosinophils, by the way, are white blood cells involved in inflammatory processes (see here). Further, network analysis was also undertaken by Hornig et al which added to the sentiment that: "immune activation in the central nervous system, and a shift toward an allergic or T helper type-2 pattern associated with autoimmunity" may be associated with cases of CFS/ME.

These are important results which build upon the previous sentiments of the authors that: (a) CFS/ME present with psychological/behavioural features but underlying biology is of vital importance to the condition, and (b) part of that biology seems to centre on the immune system and immune function, seemingly moderated by the progression of the condition. I say this acknowledging that the immune system is probably not the be-all-and-end-all of CFS/ME (see here).

I should point out that whilst there is some novelty in the results from Hornig and colleagues, though not necessarily because they were based on the analysis of CSF (cerebrospinal fluid) [4] including the recent results presented by Peterson and colleagues [5], this is by no means the first time that immune function has be described as potentially 'problematic' in cases of CFS/ME. Researchers such as Michael Maes have, for quite a while, talked about potential immune involvement among things. The paper from Gordon Broderick and colleagues [6] (open-access) similarly talked about cytokine networks in CFS (that's chronic fatigue syndrome not cerebrospinal fluid) and results that implicated immune function albeit not necessarily in the same direction as those reported in the current study. Oh, and then there is the recent paper from Kate Earl and colleagues [7] too concluding that: "a sub-group of patients with CFS may have low level inflammation." The immune system seems to show some involvement in at least some cases of ME/CFS.

Where next? Well, further efforts are required to independently replicate these results. Assuming that the whole diagnostic issue around CFS/ME can be clarified by something like the proposed SEID rebranding of the condition(s), the idea that objective biological tests might be at some point within reach of CFS/ME is becoming a clearer prospect. I say this acknowledging however that CFS/ME covers quite a bit of diagnostic ground and includes quite a bit of comorbidity too (see here) which is bound to complicate matters. Overlapping symptoms is something that I've always been interested in from the perspective of CFS/ME [8]; more so in light of papers such as the one from Khaiboullina and colleagues [9].

In some accompanying media about these latest results, Prof. Lipkin also talks about the possibility of therapeutics to eventually come from this stream of work for CFS/ME. Aside from the fact that certain pharmaceutics have already been discussed in the peer-reviewed arena with specific cases of CFS/ME in mind (see here), I'm a little bit cautious about the use of something like human monoclonal antibodies as one possibility. Further safety and efficacy studies are required. Insofar as that specific eotaxin finding (elevated in CFS/ME), I might be minded to suggest that evidence from other conditions on possible pharmaceutics to tackle this specific cytokine might lead to some interesting discussions...