I noticed recently that the paper by Christine Fountain and colleagues [1] reporting that "incidence of diagnosed autism was twice as high for ART [assisted reproductive technology] as non-ART births" has been making some media headlines. 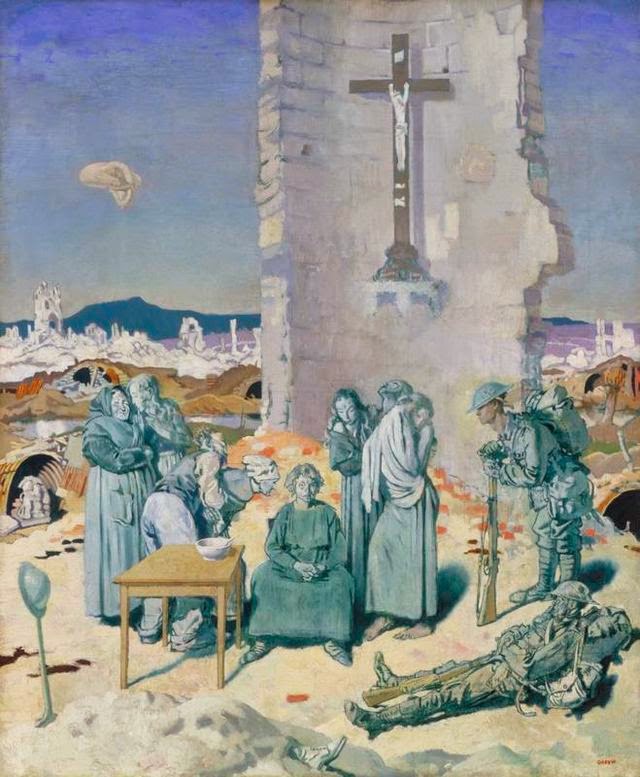 Based on an analysis of an impressive participant number "using linked records from the California Birth Master Files for 1997 through 2007, the California Department of Developmental Services autism caseload for 1997 through 2011, and the Centers for Disease Control and Prevention's National ART Surveillance System for live births in 1997 through 2007" authors looked at nearly 6 million births in California, USA. Including nearly 49,000 "ART-originated infants" and 33,000 "cases of autism diagnosed by the Department of Developmental Services", they set about looking at whether there was any difference between "births originated using ART with births originated without ART for incidence of autism."

They concluded that there was perhaps more to see when it came to ART births and autism albeit not necessarily a clear-cut relationship. Multiple births and "adverse prenatal and perinatal outcomes" seemed to play quite an important role in the 'association' reported, leading to quotes like this from others: "The results indicate that reducing multiple births during ART may be beneficial for decreasing the risk of autism."

This is not the first time that ART and some of the specific techniques linked to ART such as IVF (in vitro fertilisation) have been talked about with autism in mind. I have discussed the topic previously on this blog (see here) based on the findings reported by Venla Lehti and colleagues [2] for example. In that case, as in other instances [3], the results were less than impressive on any general association. These independent analyses did not rule out specific factors perhaps requiring further investigation, but overall the effect of ART on general autism risk was not particularly great.

The take-home message is that whilst ART might impact on autism risk, the techniques themselves included under the ART banner are probably not the primary source of any risk. Rather, as we've seen on quite a few other occasions, issues around gestation and birth (see here) might be the important variables which itself asks some interesting questions about autism research areas such as the use of twins (see here) among other things...