Gulf War agents and delayed onset of symptoms in mice 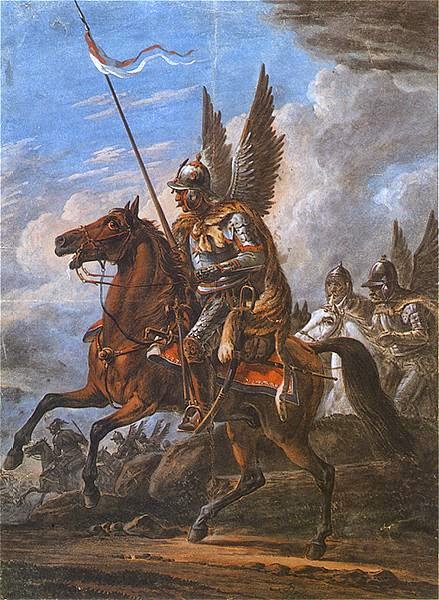 I was recently intrigued by the findings reported by Zuchra Zakirova and colleagues [1] (open-access) on what happened to mice following 'acute' exposure to pyridostigmine bromide (PB) and the pesticide permethrin (PER) in the context of these compounds being "key contributors to the etiology of GWI [Gulf War Illness] post deployment to the Persian GW [Gulf War]."

I've covered the topic of Gulf War Syndrome (GWS) before on this blog (see here) and how, following one of the most toxic wars in history, quite a few service personnel (and local civilians) developed an array of symptoms which still confuse science and medicine today. There is no doubt that the conflict in 1990-1991 presented the military with a pretty hostile environment; not least because of the setting in the Persian Gulf. This was further compounded by burning oil fields, a variety of potential chemical exposures (including some rather nasty nerve agents) and issues like depleted urinanium tipped munitions to contend with. All-in-all, not a great place to be.

"We hypothesized that co-administration of PB and PER in our mouse model of GW agent exposure would recapitulate the late-onset symptom multiplicity and heterogeneity of symptoms observed in GW veterans, such as memory deficits and neurological deficits." That was the rationale behind the study bearing in mind that this was a study of mice for obvious ethical reasons.

Said mice - "Forty-eight male C57BL6/J mice" - were given either the PB/PER mix (via intraperitoneal injection) or 100% DMSO (as a control). As you may appreciate, direct injection of PB/PER is probably not the same kind of exposure that veterans would have come across in active theatre. PB as NAPS (nerve agent pre-treatment tablet set) was given in an oral dosage form. PER would probably have been delivered as a cream (or aerosol). One perhaps needs to keep this potentially important difference in mind when interpreting the Zakirova findings.

Dividing the mice groups up into a short-term cohort and a long-term cohort (18 days post exposure vs. 5 months post exposure respectively), various 'neurobehavioural' testing was undertaken on the cohorts. The mice participants were eventually euthanized so that any "neuropathological changes associated with GW agent exposure" could also be investigated.

There were some interesting results (and non-results) to be had from the amassed data. Short-term exposure to the PB/PER mix resulted in, well, not very much difference when compared to control animals: "No cognitive deficits were observed at the short-term time point, and only minor neuropathological changes were detected."

But longer-term, there were some potentially important differences noted between exposed and non-exposed animals. So for example: "Impairment for long-term memory formation was observed at day 106 days-post acute exposure to PB + PER." This was based on the results of a test of spatial memory. Further: "PB + PER exposure altered astrocytic activation in the hili of hippocampi and cerebral cortices of mice." Not being particularly au fait with all-things neuropathological, I can't readily put too much descriptive flesh on these experimental bones. I gather that "astroglial activation" might be something important when it comes to the destruction of neurons following injury or infection (but don't quote me on that). Potentially importantly too were the authors' findings that: "ACh [acetylcholine] levels were increased in the CNS [central nervous system] of exposed mice" and further "that exposure to GW agents may be attributed to the impaired cholinergic function observed in GWI and may in part contribute to deficits observed in long-term memory formation." I say this noting that permethrin is classified as a pyrethroid not an organophosphate (OP) which has a more classical relationship with acetylcholinesterase but PB has perhaps a more direct effect on acetylcholine.

Reiterating that the Zakirova study reports results based on mice and 'acute' exposure of said mice to potentially important agents, these are interesting results mirroring other studies from the authors [2]. I note that there may be more to see from this research group in future with the anticipation that "subsequent studies will provide us with a more lifetime picture regarding the long-lasting consequences of GW agent exposure." If this is indeed something that can be garnered from such a mouse model and given the significant suffering endured by many veterans, a little more scientific knowledge to illuminate the way would be very welcome.

[2] Ojo JO. et al. Exposure to an organophosphate pesticide, individually or in combination with other Gulf War agents, impairs synaptic integrity and neuronal differentiation, and is accompanied by subtle microvascular injury in a mouse model of Gulf War agent exposure. Neuropathology. 2014 Apr;34(2):109-27.