Physical activity and sleep in autism 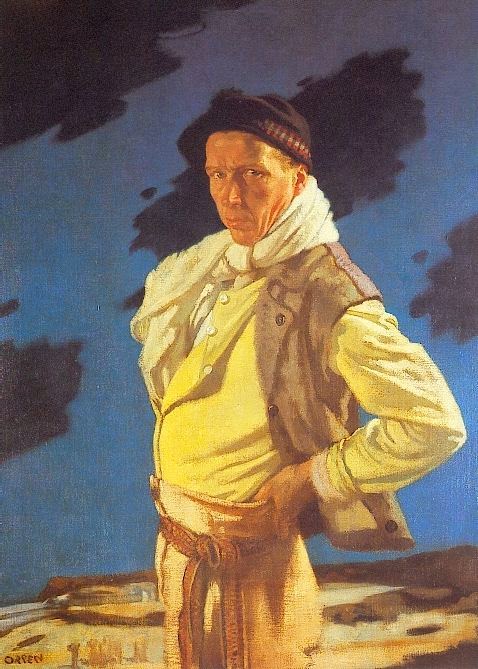 Sleep issues are not an uncommon feature for quite a few people on the autism spectrum (see here).

Autism research has provided some pretty strong evidence to support that last sentence and how sleep, or a lack of it in terms of quality and/or quantity, might not be optimal for people on the autism spectrum (as it isn't for those not on the spectrum).

The hows and whys of sleep affecting the behavioural presentation of autism are still a little in the air outside of what is known more generally about temperament and behaviour following poor sleeping patterns and routines. That being said, the relationship between sleep and behaviour specifically with the autism spectrum in mind has been the topic of some discussion [1] (open-access).

The findings reported by David Wachob & David Lorenzi [2] add to that literature with their suggestion that: "though over half of the children were identified as having at least one sleep-related problem, their activity levels were significantly related to their sleep patterns."

I was really quite interested in the idea that activity levels and sleep are sharing some research airtime when it comes to autism. Looking at a (very) small group of children/young adults (N=10) with autism who "were asked to wear accelerometer devices for 7 days in order to track objective measures of activity and sleep quality" researchers set about looking at any relationship. They concluded that over 7 days "the more physically active children had overall higher sleep quality."

I could quibble that the authors "included children who have a parent-reported diagnosis of ASD [autism spectrum disorder]" or that there were some gaps in the data as a result of breaks in the time that the "Actigraph GT3X+" were worn but I would be just quibbling. Particularly so following the tide of research on how accurate parent report can be when it comes to autism (see here for example). It's also worthwhile noting that other groups have also reported similar findings [3] to that of Wachob & Lorenzi.

Regular readers of this blog might have understood my specific interest in research on physical activity and autism as per posts on topics such as obesity (see here) and how movement issues might be one potential barrier to physical activity participation when it comes to autism (see here). I'm minded to suggest that there are various solutions to increasing a person's physical activity which might also have some interesting secondary effects too (see here) (although recognising that the martial arts are not for everyone).

The Wachob/Lorenzi results add an interesting dimension to the proposed benefits of physical activity when it comes to autism which requires some important follow-up. Their [objective] use of accelerometer devices also taps into increasing moves toward technology assisting in such research (see here). The paper from David Kennaway [4] advising some caution on one of the treatments of choice for sleep issues in relation to pediatric autism - melatonin - might also be dropped in at this point.

And just one more thing... one might also think about what physical activity might also do for parts of an important comorbidity in autism as per the preliminary findings from Silva and colleagues [5] on ADHD (attention-deficit hyperactivity disorder) and 'intense' physical activity...

[4] Kennaway DJ. et al. Potential safety issues in the use of the hormone melatonin in paediatrics. Journal of Pediatrics & Child Health. 2015. Feb 3.