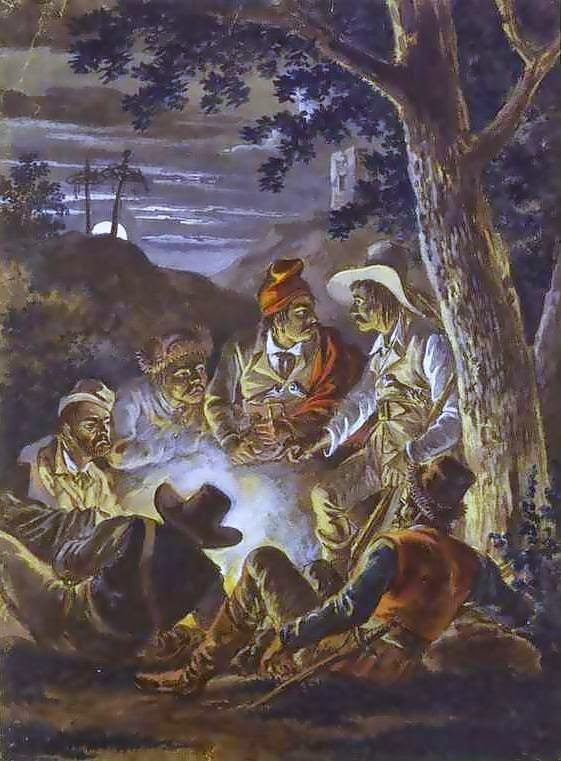 The paper by Scott Faber and colleagues [1] (open-access) is the topic of today's post and the idea that a cleanroom sleeping environment might impact on some important issues accompanying at least some autism.

Just in case you hadn't come across the concept of a cleanroom, the concept is that a space is provided where various systems are put in place to control environmental pollutants such as dust, microbes and various chemical emissions. More readily associated with the construction of microchips, satellites or the preparation of various pharmaceutics, I was unable to find any previous studies on the use of cleanrooms 'for autism' so the Faber study seems to represent a bit of a first...

The study is open-access but here are a few details:


Whilst I did find this to be an interesting study, there are a couple of caveats to mention. This was a straight forward open trial of cleanrooms for autism so 'preliminary' is an important word to use in relation to the results. I note also that whilst the trial was registered with ClinicalTrials.org (see here) it seems to have been done pretty retrospectively ("First received: July 16, 2014").

"The child and parent arrived at TCI and spent approximately ten hours each evening in the cleanroom while wearing silk or cotton clothes." What this means is that during the day, when most people are moving around various environments (including the great outdoors) participants were not contained in that sterile environment. There could have been a myriad of different variables to account for the results during this 'free time' including the idea that parents themselves may have altered their child's routines as a function of being part of the study. I say this not to somehow sabotage the results, merely to say that in a study looking at 'detoxification' in relation to autism, one can't discount other factors coming into play.

Insofar as the idea that 'a controlled study of 24 hour per day cleanroom exposure' might be indicated, I think we might have to take a small step back before this is considered. With the limited exposure I've had to cleanrooms during my career I can safely say that I would not take lightly to spending even one day/night in a cleanroom environment. Not least because of the limited living space that would be available as a result of cost considerations but also how the study is potentially talking about housing young children with autism in such an environment and what that might mean for them and an important disruption to their home/school routine among others. That being said I do like one idea discussed by the authors that: "Younger children may have felt an extra closeness to their parents during the study, leading to positive behavioral change." Yes, it's a shocker: children generally love being next to their parents.

Music from Ian Dury & The Blockheads.