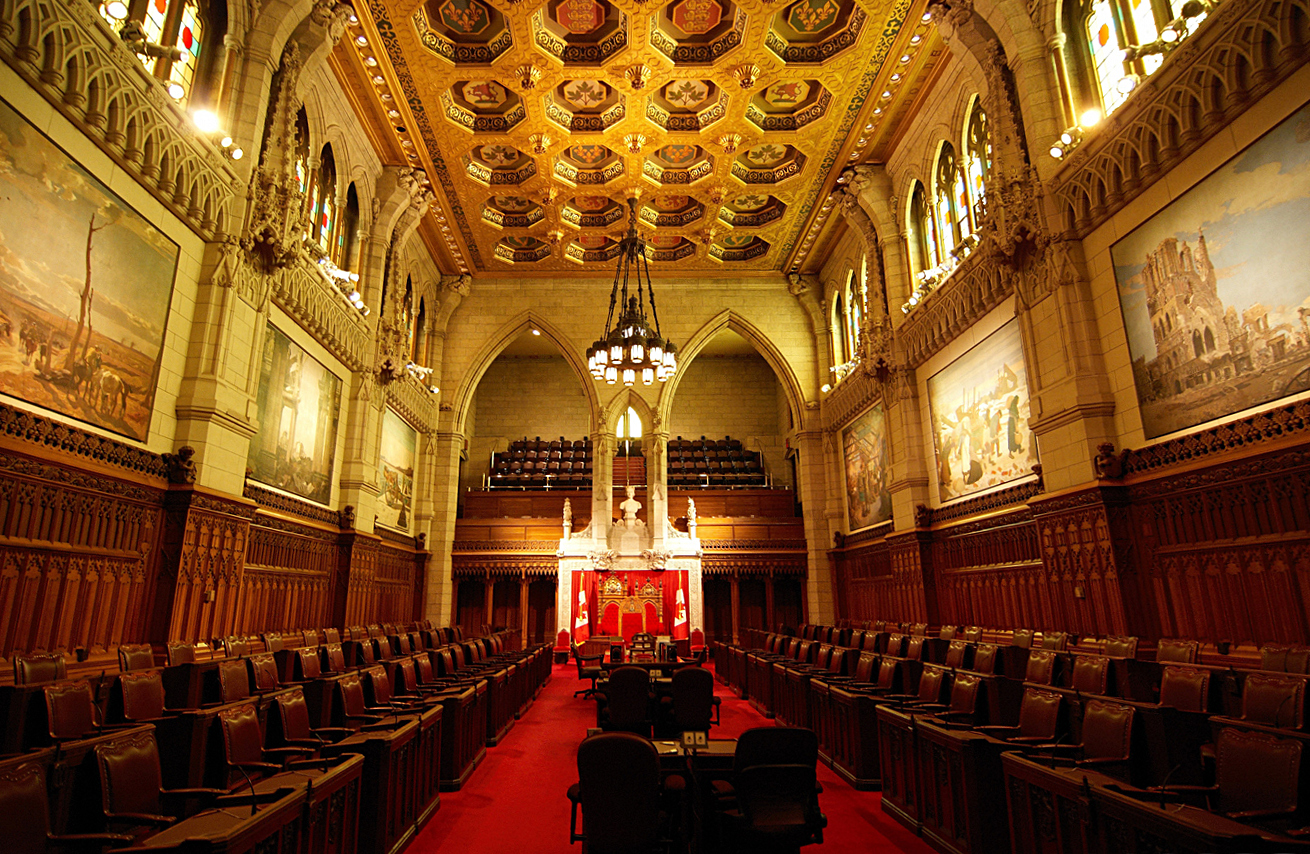 "On March 29, 2018, the Public Health Agency of Canada published the first comprehensive review of the prevalence of autism spectrum disorder (ASD) in Canada."

So began the 'what did we find' summary (see here) covering the "Made in Canada" findings detailed in the Canadian National Autism Spectrum Disorder Surveillance System (NASS) 2018 Report (see here) [1]. Pertinent to the year 2015 and including some 88% of the children and young adults living in various participating Provinces and Territory, data was gathered from various sources (education, social services, health) onward to the estimated prevalence of diagnosed autism in Canada.

Details, details, details... Such an estimate applies to children and young adults (youth) diagnosed with autism and does not say anything about the number of adults diagnosed with autism. It only covers those diagnosed with autism based on strict criteria: "The diagnosis of ASD is provided or confirmed by a licensed health care professional(s)... [and] The diagnosis of ASD is based on the clinical criteria in the Diagnostic and Statistical Manual (DSM) for Mental Disorders or the case is identified as ASD in the International Classification for Diseases (ICD)." It does not provide any information on how many people *might* be autistic but not yet in receipt of a diagnosis. Males made up the lion's share of those diagnosed. Most had been diagnosed by the age of 8 years (72%). Oh, and not every Province or Territory showed the same estimated prevalence rate for various potential reasons. And rest.

Also pretty important to the reported findings is the comparison with earlier years estimates: for 3 geographic locations in Canada we see the characteristic 'upward trend' in the estimated prevalence of ASD noted in other sample data from other countries, from around 4-6 per 1,000 in 2003 to between 16-20 per 1,000 in 2015. And when compared with a neighbour to the South (USA) and their estimated autism prevalence stats covering 2012 (see here) coming up with a figure of 1 in 68, the Canadian estimates are not a million miles away,. This, bearing in mind, some differences in the way the different country figures were arrived at and also the time periods covered. That also reminds me, we should be seeing the latest US stats on estimated autism prevalence from the CDC at some point in the (very) near future, and the promise that "the ADDM Network will be able to estimate ASD case status on the basis of both DSM-5 and DSM-IV-TR." Those comparisons should be rather interesting in light of other preliminary data (see here).

What else it there to say? Diagnosed autism is fairly prevalent across Canada (who have some important history in relation to the autism 'numbers game') and I assume we'll be seeing more on their tracking of the diagnosis in future times. Preparation is an important part of the figures being discussed; preparation of education, social and health services to support the numbers of children and young adults being diagnosed now and who, I assume, will eventually be transitioning to adult services. And on the topic of adult services, I'll refer you to Harold Doherty's blog and some of his opinions on adult services in a Canadian setting (see here).

Finally, is the question of 'why' the increase? Well, let's wait and see what those US CDC figures say first and how useful they might be to answering 'why' in the Canadian and other contexts too. I say this accepting that those 'better awareness', 'diagnostic switching' and 'broader criteria' arguments that have long been trumpeted as 'fact' are probably not all there is to see in this area (see here and see here).