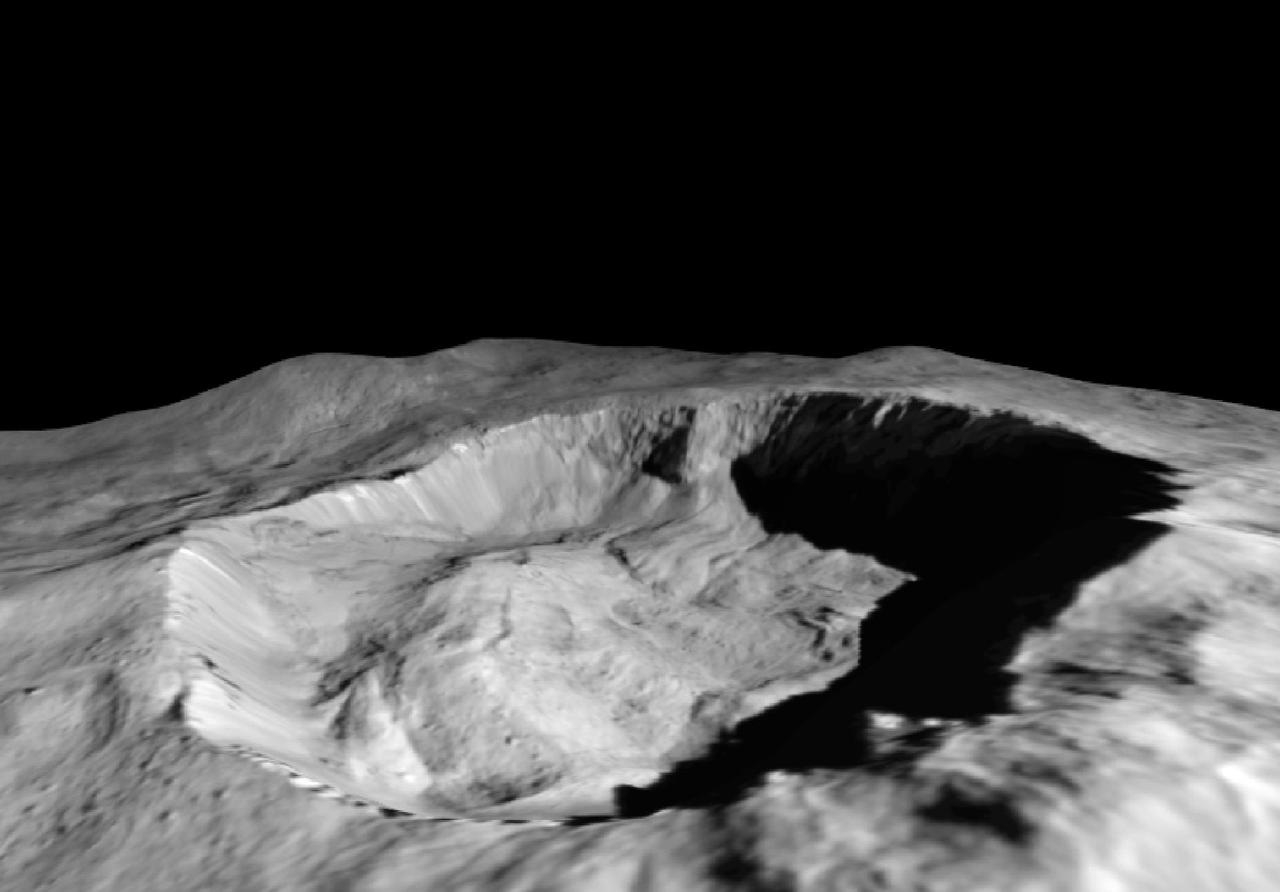 I was interested to read the findings reported by Emanuele Osimo and colleagues [1] (open-access available here) recently, and their observation that: "Evidence of low-grade inflammation was present in all major diagnostic groups, with prevalences ranging from 12 to 40% depending on the measure."

Authors - including the notable name of Golam Khandaker who has published work previously covered on this blog (see here and see here for examples) - conducted an "anonymised search of the electronic patient records" for those hospitalised in a specialist mental health department for the treatment of a mental health / psychiatric condition between 2013 and 2016. Alongside, they had to have "a blood test result for CRP [C-reactive protein] or for WBC [total white cell count] [that] had been recorded on the electronic medical notes system within 14 days of admission" yielding almost 600 participants. In effect, a blood test pertinent to the measurement of compounds reflective of immune system processes such as inflammation.

As per the opening sentences to this post, and using CRP and/or WBC as a measure of inflammation, authors identified some quite notable prevalences of low-grade inflammation in their patient group. So: "The prevalence of inflammation in the major ICD-10 diagnostic groups of psychotic disorders (F20–29), mood disorders (F30–39), neurotic disorders (F40–48) and personality disorders (F60–69) was 32%, 21%, 22% and 42%, respectively." Various other variables also seemed to be *associated* with the presence of such inflammation too. Authors note for example that: "Patients with medical comorbidities were more likely to be inflamed" alongside various other factors also potentially exerting an effect: "older age, black ethnicity, being single, self-harm, diagnoses of schizophrenia, bipolar disorder, current treatments with antidepressants, [and] benzodiazepines" were all associated with low-grade inflammation.

Such findings add to the ever-growing amount of research that suggests a role for the immune system in relation to various psychiatric / behavioural diagnoses (see here). Further, that with a little more focus on the somatic as well as the psychiatric (see here) when it comes to such conditions, potentially relevant clues may emerge pertinent to treatment options. I might finally also draw your attention to some work previously discussed on this blog dealing with the idea that inflammation *might* have the ability to affect social cognitive processing (see here). Such a finding, focused on symptoms rather than labels, could offer a few alternative directions for intervention given the widespread nature of social cognitive issues across a wide variety of psychiatric conditions.