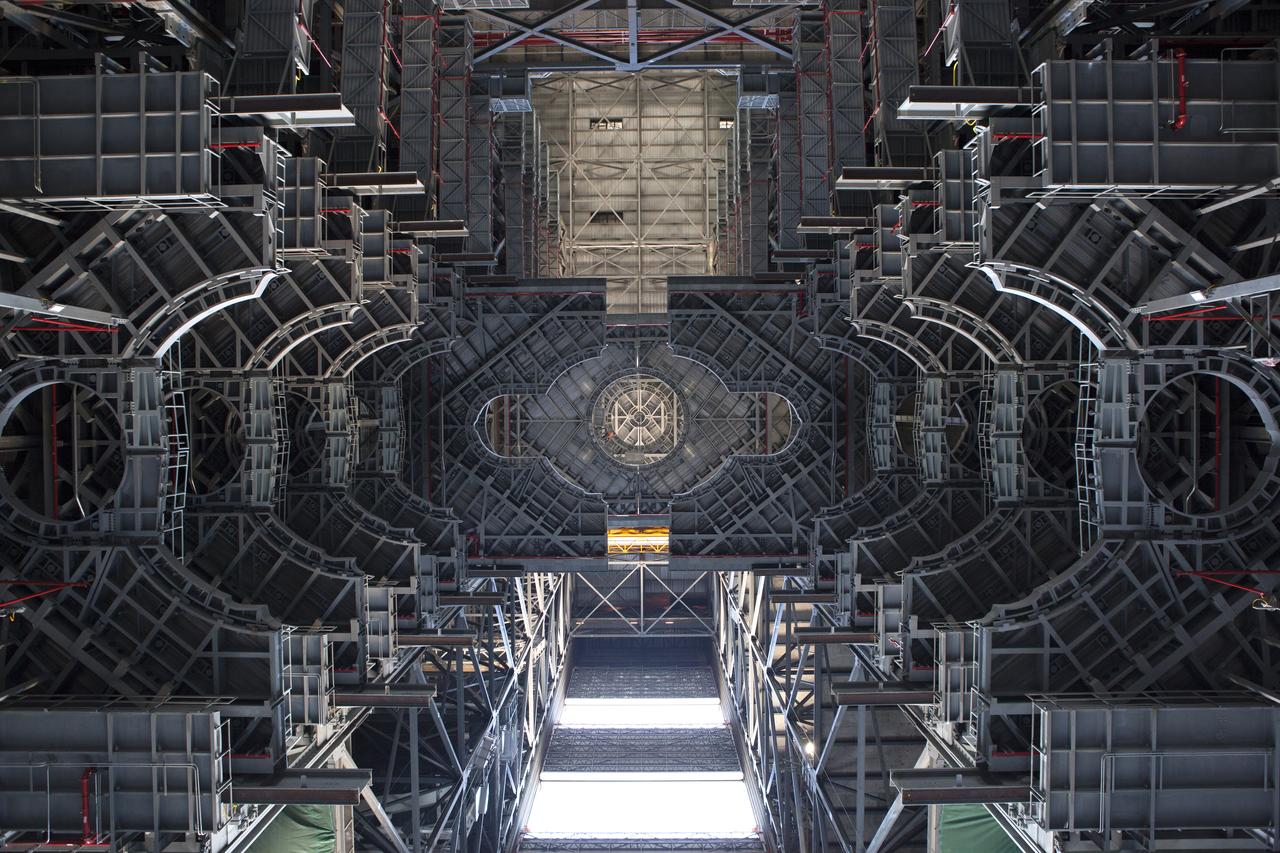 The findings reported by Indre Bilevicute-Ljunger and colleagues [1] tap into something of a developing interest I have on this blog: whether there is 'clinical overlap' between the diagnosis of chronic fatigue syndrome (CFS) (also known as ME or myalgic encephalomyelitis) and the diagnosis of autism or autism spectrum disorder (ASD) (see here).

Just before anyone gets the wrong end of the stick here, I'm not at all insinuating that CFS/ME and autism are one and the same. They are not. As per a previous research foray into the diagnostic borderlands of CFS/ME [2] I have however long been struck by how there may be some 'shared' symptoms relevant to both labels; particularly with reference to the presence of perceptual and motor issues ("auditory hyperacuity", "problems of balance", "walking problems"). Added also to a number of anecdotal reports suggesting that a diagnosis of autism is seemingly not protective against receipt of a diagnosis of CFS/ME, and it strikes me that there could be more investigations required in this area. At the time of writing however, there is very little in the peer-reviewed research domain examining any such 'overlap'.

Bilevicute-Ljunger et al - including the notable name of Susanne Bejerot on the authorship list (see here) - set out to examine any potential 'relationship' between autism and CFS by means of assessing three participant groups with everyone's favourite 'are you autistic?' self-report measure, the Autism-Spectrum Quotient (AQ). Said groups included those diagnosed with CFS (n=59) , those diagnosed with autism (n=50) and a group headed under the rather uninformative label of 'healthy controls' (HC) (n=53). The presented results showed that those diagnosed with ASD "scored significantly higher on the AQ than the CFS group and the HC group" and that: "No differences in AQ scores were found between the CFS and HC groups." Authors therefore concluded that: "Despite clinical observations of symptom overlap between ASD and CFS, adult patients with CFS report few autistic traits in the self-report instrument, the AQ."

"The choice of instrument to assess autistic traits may influence the results." That was another line included in the Bilevicute-Ljunger paper, in conjunction with the idea that the AQ may very well be 'testing for' something in the context of autism, but that doesn't mean it is without issues in terms of things like specificity for autism (see here and see here). Indeed, I'll also take you back to a recent blog post (see here) which kinda said everything that needed to be said in terms of the [general] current state of adult questionnaires and screening measures for autism [3] including the AQ: "Evidence suggests some utility of diagnostic measures in identifying autism spectrum disorder among clinic referrals, although specificity for diagnosis was relatively low." Ergo, it is not completely unlikely that scoring high on the AQ and various other instruments *might* not necessarily mean just autism is present. I'll be coming back to the issue of AQ yet again on this blog quite soon.

Without trying to sound like someone who has a bee in their bonnet about the AQ not being a particularly great 'autism-specific' measure, I would like to see some further work done looking at any overlap between symptom presentation in CFS/ME and the same with regards to autism. I'd perhaps be minded to suggest that science starts to look at CFS/ME symptoms in autism rather than the other way around first and foremost. This would provide a baseline to see how prevalent CFS/ME in diagnosis or traits might be when an autism diagnosis is in the frame, particularly extending into adulthood. It might also provide some 'clues' as to whether shared or overlapping genetics / biology / physiology could be further investigated (hint: immune functions such as autoimmunity, oxidative stress, gut microbiota, etc. might be places to look) minus the psychobabble that both conditions have had to endure over the years. I'd similarly be interested in the idea that the sex ratios are seemingly opposing when it comes to ME/CFS and autism, and what that might mean for ensuring that screening for autism or autistic traits in relation to ME/CFS takes account of the chatter about sex/gender *potentially* influencing symptoms profiles (see here) and things like the female camouflage effect (see here)...

[1] Bilevicute-Ljunger, I. et al. Patients with chronic fatigue syndrome do not score higher on the Autism-apectrum quotient than healthy controls: comparison with autism spectrum disorder. Scandinavian Journal of Psychology. 2018.  May 8.