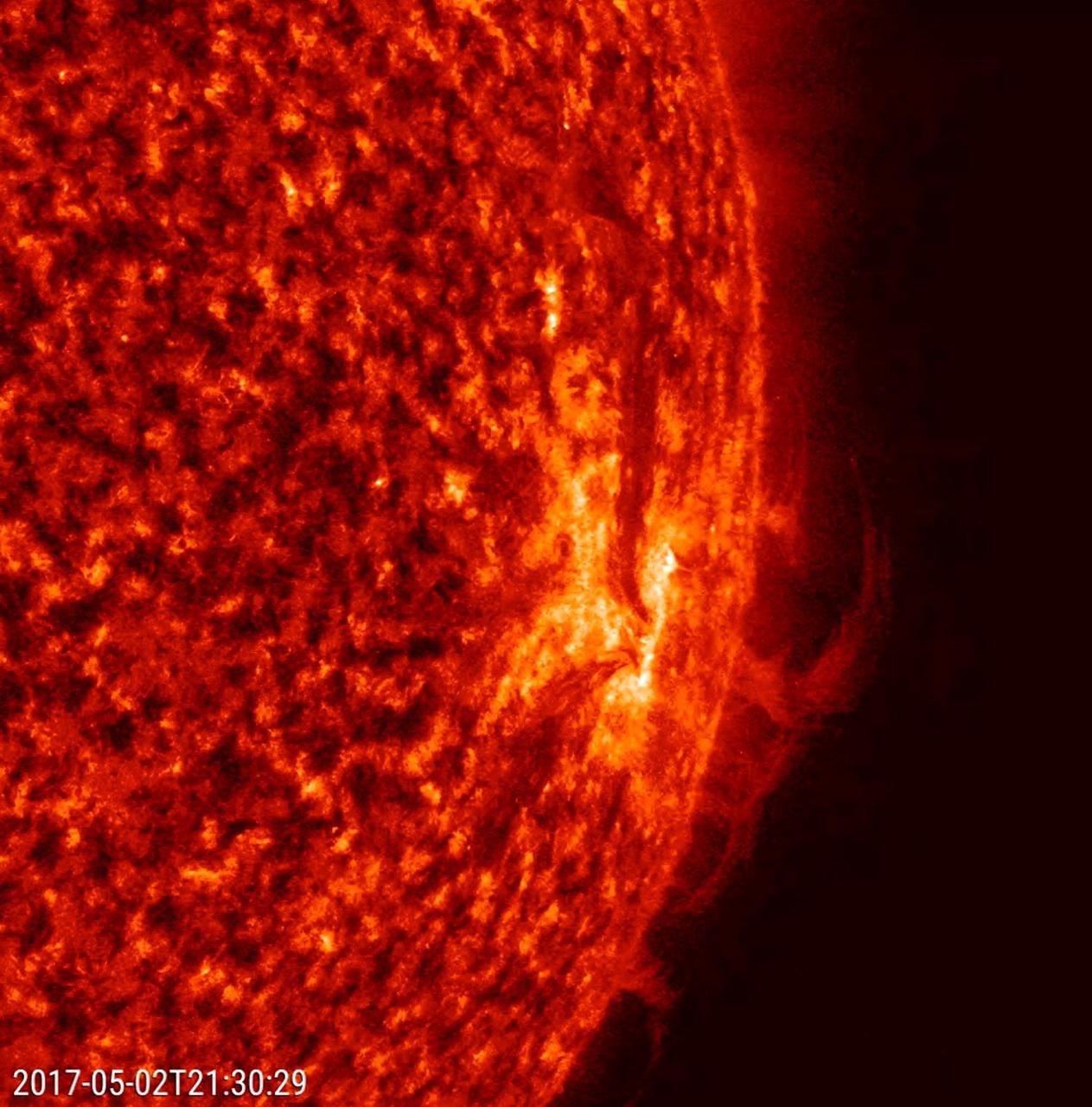 "Among patients with ADHD [attention-deficit hyperactivity disorder], rates of MVCs [motor vehicle crashes] were lower during periods when they received ADHD medication."

That was the research bottom-line discussed by Zheng Chang and colleagues [1] who continue a theme on how managing/treating the symptoms of ADHD can often have some profound effects on those diagnosed with ADHD and also the wider population.

The outcome measure on this occasion was MVCs; in particular: "Emergency department visits for MVCs" as assessed from data from the "Truven Health Analytics MarketScan Commercial Claims and Encounters databases." I've talked about the application of this resource in a research context before on this blog (see here). Such Emergency Room (ER) (also known as Accident & Emergency (A&E) here in Blighty) visits were assessed for those with and without a diagnosis of ADHD or those in receipt of  "ADHD medication between January 1, 2005, and December 31, 2014." Authors compared the "risk of at least one MVC between patients with ADHD and matched controls."

The results, based on quite a large number of people (2 million+) diagnosed with ADHD, suggested that: "Patients with ADHD had a significantly higher risk of an MVC than their matched controls." Medication for ADHD - of which over 80% of the cohort with ADHD were taking - seemed to affect the risk of MVCs as per the sentence introducing this post. Indeed authors noted: "months with ADHD medication were associated with a 12%... lower risk of MVCs in male patients with ADHD relative to unmedicated months and a 14%... lower risk of MVCs in female patients with ADHD." The figures actually got even better for risk reduction of MVCs when analysed at the "within-individual" level: "men with ADHD were 38% less likely to have MVC events during medicated months relative to unmedicated months" and for women, this figure went up to 42% less likely to have an MVC during medicated months. All-in-all, treating ADHD with medication meant less visits to the ER for motor vehicle crashes.

Accepting that the use of medication for ADHD (or anything else) is not something that should ever be entered into lightly, there is quite a large body of evidence emerging suggesting that specific preparations at least, are both safe and reliable in terms of tackling the symptoms of ADHD (see here). Indeed, clinicians are seemingly becoming a lot more comfortable with employing pharmacotherapeutic strategies for ADHD (see here) probably in part, due to the effectiveness of available medications and their pretty good safety profile. I say all that noting that medication is not necessarily the only tool in the arsenal (see here and see here for examples).

Of course there are caveats to this latest set of results; not least that this was a study looking at two variables (MVCs leading to ER attendance and ADHD medication(s)) and so might potentially have missed other data/factors (e.g. MVCs not requiring ER attendance). One also assumes that ADHD medication prescriptions were also being taken uniformly every day as indicated...

Still, there is good reason to think that ADHD medication might be 'doing what it says on the tin' in terms of tackling issues such as inattention and impulsivity and how this had knock-on effects for MVCs requiring hospitalisation. Indeed, thinking also about the safety of other motorists who might have potentially benefited from the behaviour of those drivers with ADHD under medication, one can only see the life-changing potential of these informative results...

[1] Chang Z. et al. Association Between Medication Use for Attention-Deficit/Hyperactivity Disorder and Risk of Motor Vehicle Crashes. JAMA Psychiatry. 2017. May 10.