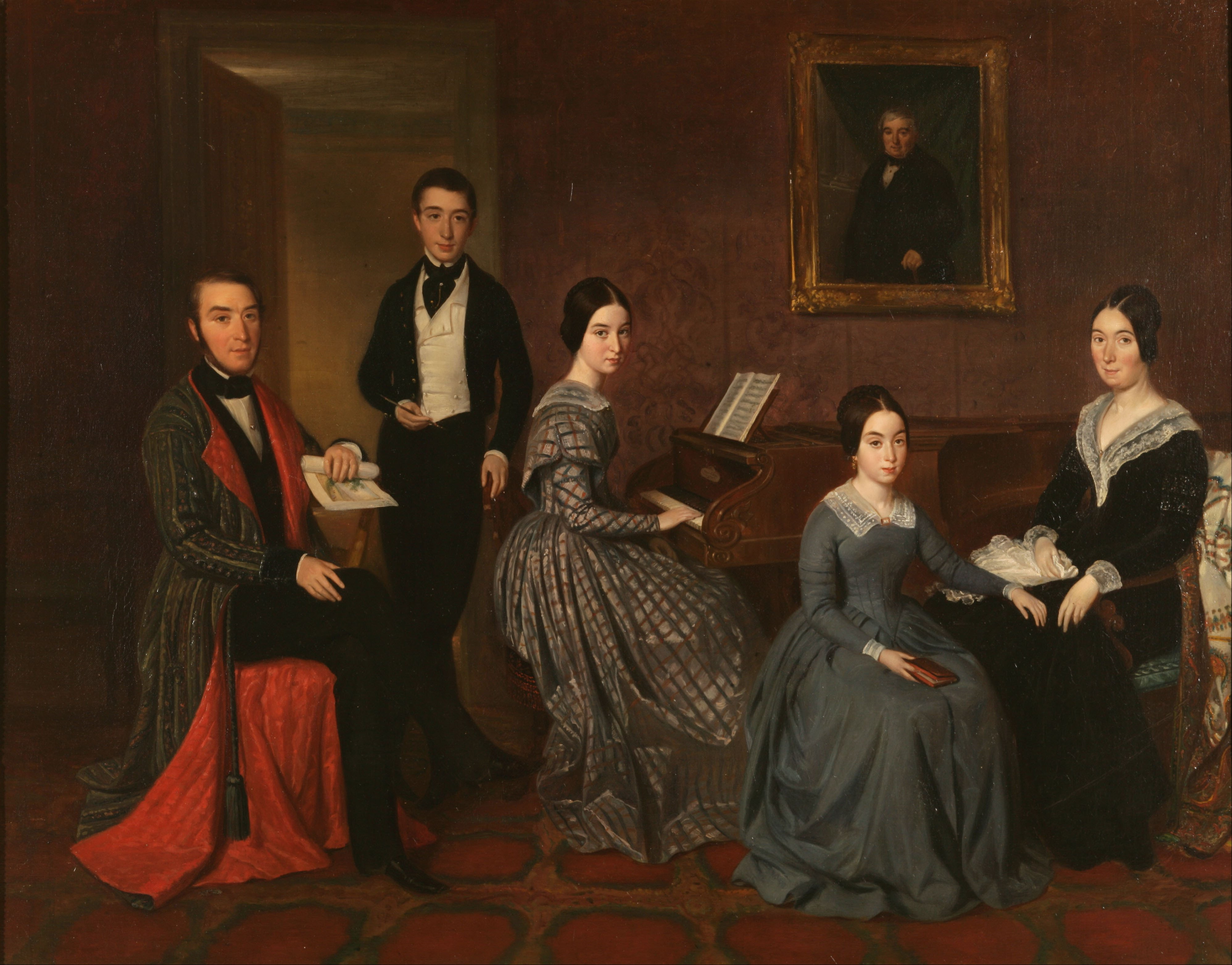 I'm not a great fan of the term 'functioning' when it comes to autism (see here) hence the quote marks around high-functioning in the title of this post. Yes, I understand the message that it's trying to convey and that we don't have viable alternatives at the moment. It just however seems a little sweeping in terms of 'generalised' describing and labelling of people...

No mind. Today I'd like to bring the paper by Özdem Ertürk Çetin and colleagues [1] to your attention and the observation that their results "support the fact that EEG abnormalities are observed at a higher rate also in ASD [autism spectrum disorder] with a better functionality." EEG - electroencephalographic or electroencephalogram - refers to the recording of electrical activity in the brain. Although in small amounts, our cells use electrical signals to message each other; said activity in the brain can be picked up and recorded using some rather sensitive equipment. EEGs are the method of choice when it comes to investigating epilepsy or related seizure disorders (such conditions are epitomised by abnormal electrical activity between cells).

The connection between autism and epilepsy / seizure disorder is one that has persisted for many years (see here); even now to the point where research is starting to talk about autism / autistic traits being a feature of some cases of epilepsy (see here). Quite a bit of the research looking at autism and epilepsy has tended to suggest that epilepsy may be a little more over-represented for those towards the more severe end of the autism spectrum (i.e. in relation to presentation of symptoms and the presence of some degree of learning / intellectual disability). The Ertürk Çetin findings report that even in those with described 'better functionality' there may be disturbances in relation to the measurement of EEGs.

Looking for "the presence of EEG abnormalities in sixteen children diagnosed with high-functioning ASD" researchers reported that whilst none of the participants had clinical seizures (the overt expression of epilepsy) "5 patients (31.3%) were detected to have EEG abnormalities." Bearing in mind the quite small participant numbers and the fact that no control groups (asymptomatic or otherwise) were included for comparisons, this is quite an important finding. I agree with the authors when they say that: "The potential impact of EEG abnormalities on cognition and behavior, and the risk of epilepsy should be considered during long-term follow-up of these patients." In other words, whenever a diagnosis of autism or ASD is received, one should always consider the possibility that a heightened risk of epilepsy / seizure / abnormal EEG patterns might also be a feature of presentation irrespective of "functioning" status.