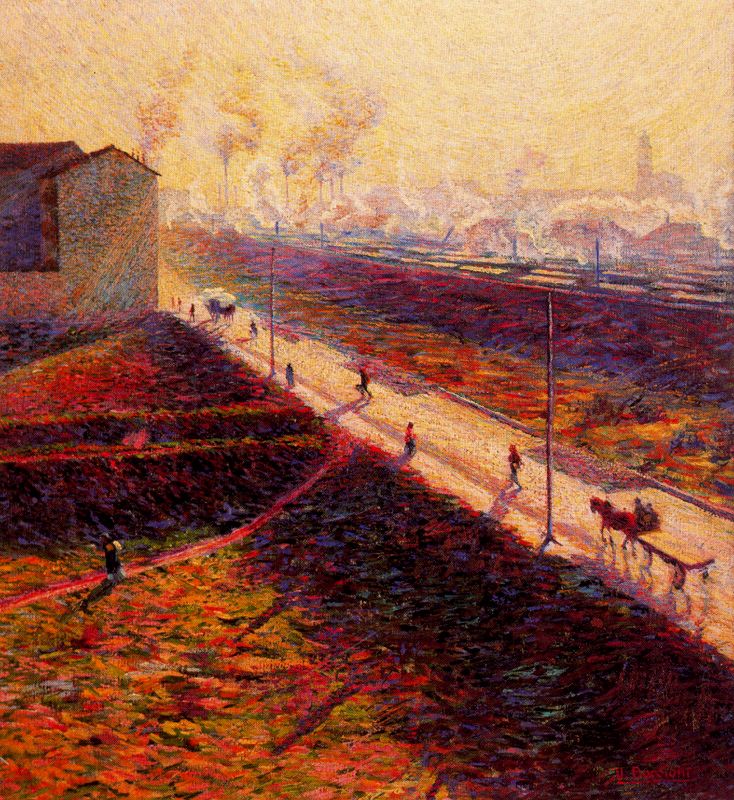 The findings reported by Tamara May and colleagues [1] are discussed today, looking at self-reported sexual attraction and past sexual relationships among adolescents diagnosed with an autism spectrum disorder (ASD) compared with not-autism controls.

Asking 14-15 year olds who took part in The Longitudinal Study of Australian Children (94 diagnosed with autism and some 3400 controls) some rather personal questions, researchers reported that: "ASD males reported fewer prior boyfriends/girlfriends" and "female adolescents with ASD have differences in sexual attraction compared with non-ASD females." Those female 'differences' included things like greater "uncertainty in attraction" and "lower rates of heterosexual preference."

Minus sweeping generalisations, the use of self-report in this study is a bit of a bonus in this context. Quite a few times on this blog I've been a little critical when self-report is used in the context of autism research (i.e. not necessarily as objective as some of the schedules out there administered by trained professionals) but when it comes to aspects of sexuality and relationships, it is the person who most definitely knows best [2]. If I did have one slight issue with this work it would be to ask the question: how representative of the autism spectrum were the participant group included for study? Y'know, self-report implies language use and all that...

This work does continue a theme in autism research. Although perhaps seemingly obvious, it confirms a few important things; primarily that young adults on the autism spectrum are in the most part, interested in sex and relationships [3] (accepting that 'sex' and 'relationships' are not necessarily one and the same). I know for some this is not new news (see here) but such a finding can sometimes get lost in all the chatter about presenting symptoms, challenges and the like when it comes to the autism spectrum.

Insofar as the finding that females with ASD included in the May cohort were more likely to report lower rates of heterosexual preference and higher rates of bisexuality, this is not a new finding. Bejerot & Eriksson [4] previously reported that "tomboyism and bisexuality were overrepresented amongst women with autism spectrum disorder" (not that tomboyism is necessarily a measure of bisexuality). Other groups have also mentioned this finding too [6]. This could have implications for things like sex education and ensuring that sex education covers 'all the bases' in terms of the spectrum of sexuality. I also draw back from making too many links with the literature for example, on gender dysphoria and autism / autistic traits (see here) but I daresay this might also show also some importance, at least for some.

Sex and relationships are an integral part of growing up. Children on the autism spectrum [typically] grow up to be adults on the autism spectrum, and sex - thoughts, feelings, actions - will figure as part of that maturation process, the same as it does for everyone else. Providing comprehensive and tailored sex education [5] should be an important part of discussions; parents as well as educators, need to be in on those important discussions...

Noting the date today (May the 4th), a customary link is required.