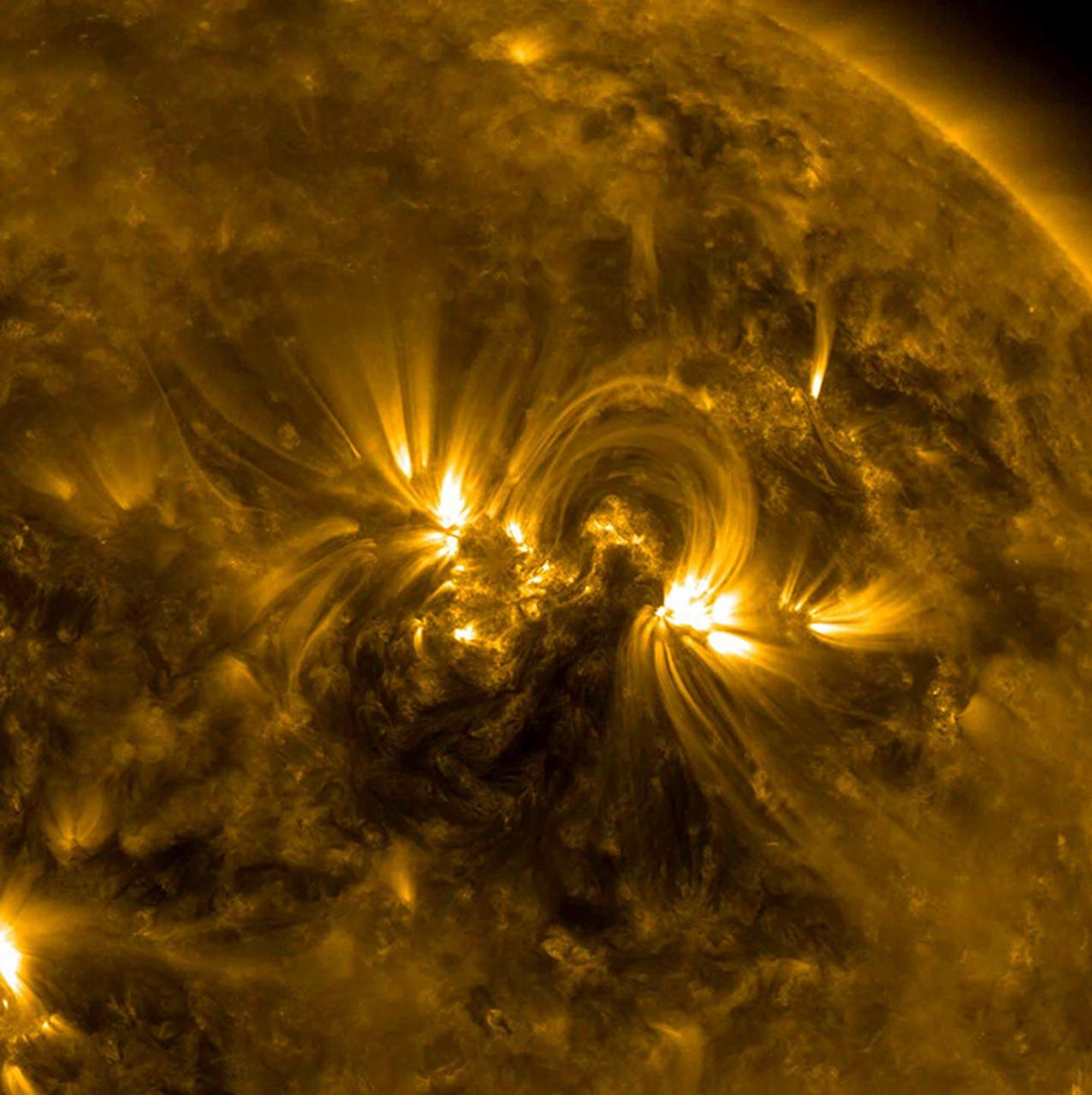 Yet another 'continued' or 'part 2' short post for you today, building on some previous - very preliminary research - talking about the use of gastrin-releasing peptide (GRP) and autism (see here).

The authors included on the paper by Josemar Marchezan and colleagues [1] are familiar ones to this part of the autism research landscape as per the other occasions that members of this group have looked at / talked about GRP and autism in the peer-reviewed domain.

GRP is all about a compound that 'does what it says on the tin' insofar as stimulating the release of gastrin from specialist cells in the stomach. This in turn leads to the secretion of gastric acid among other things and onward aids the digestion of food.

This time around Marchezan et al describe the results of a controlled trial on the use of GRP (vs. placebo) in a small group of boys (N=10) diagnosed with autism. This is a step-up from their previous research efforts in this area talking about a case series report and an open (non-blinded, non-placeboed?) study. Participants were given the same amount of GRP (160 pmol/kg) over the same number of days (4 consecutive days) as that detailed in their previous studies. This time around, the Aberrant Behavior Checklist (ABC) scale was the outcome measure of choice.

Results: well, let's put it one way, they weren't exactly astounding in terms of any positive effects from the use of GRP over such a short space of time. This was exemplified by the authors use of "no statistical difference" when it came to looking at quite a lot of the data obtained during the investigation comparing GRP to placebo. On the plus side there were "no adverse effects, changes in vital signs, or laboratory abnormalities associated with the use of GRP" so the whole 'first do no harm' bit seems to be intact, at least in the short-term.

Whilst it would be easy to sweep such results under the 'did not work' carpet, I am however minded to go with the authors' suggestion that "further research with other designs and a larger sample size to evaluate the efficacy and safety of GRP in children with autism" would be a step forward. I say this on the basis that hypochlorhydria - low levels of gastric acid - is not something completely unknown to parts of the autism spectrum (see here) and does suggest some *possible* involvement for something like GRP in specific cases of autism.