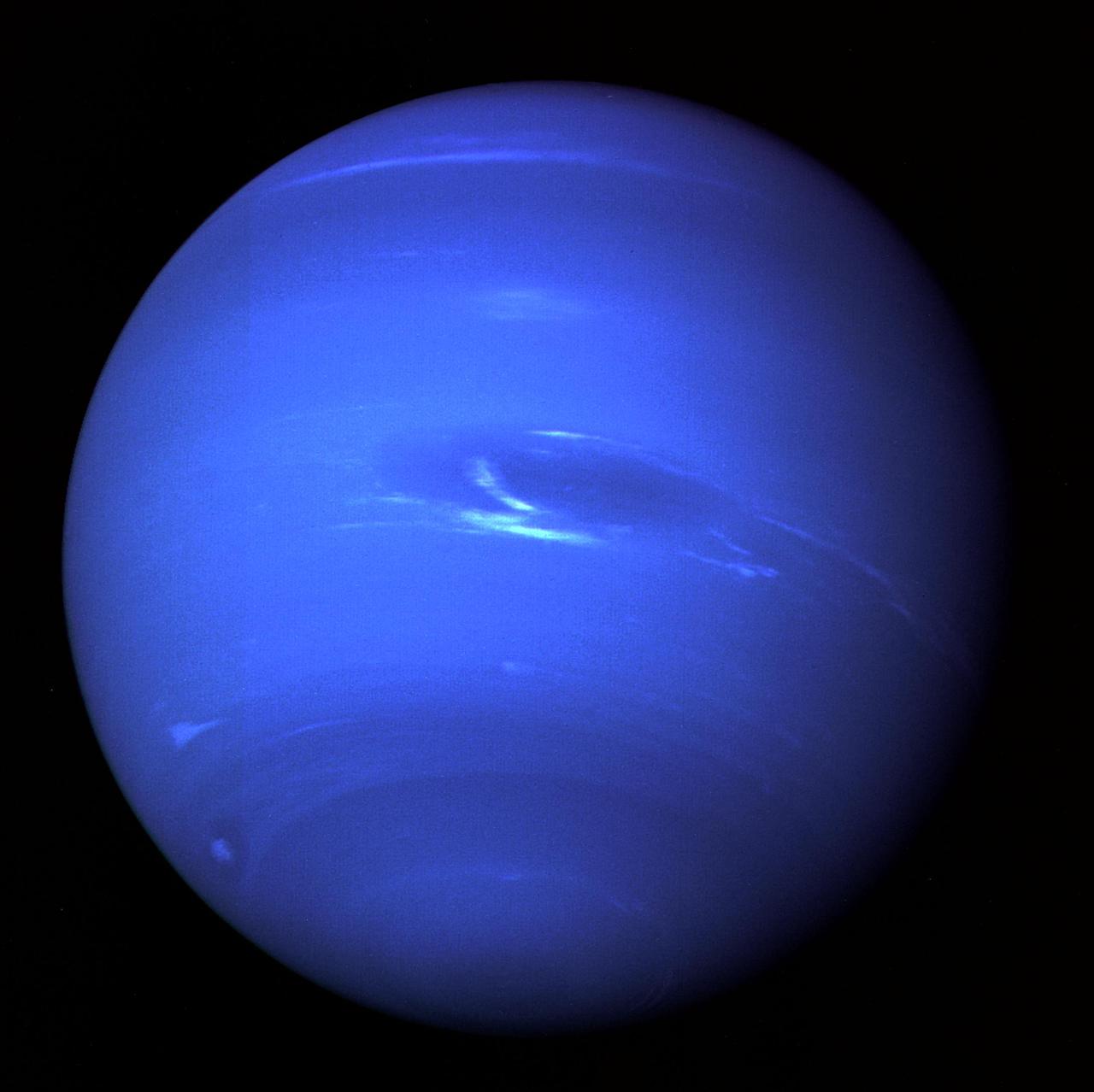 I rank the paper by Stacey Alexeeff and colleagues [1] (open-access available here) as being in the 'pretty important' category when it comes to hierarchy in autism research. Not only because of their use of data derived from Kaiser Permanente (KP) (quite a large US healthcare provider that has some autism research history) including some "3911 ASD [autism spectrum disorder] cases and 38,609 controls" but also because some of the findings reiterate what is already 'known' about in relation to autism and how various medical conditions might be quite important to at least some 'types' of autism. These results are also being presented at IMFAR 2017 (see here) which will be opening its doors very soon...

The Alexeeff paper is open-access but a few choice details are worthwhile pulling out:

There's little more for me to discuss about this work other than to say that much more targeted research is needed to build on these latest findings from Alexeeff and colleagues. Coinciding with the ideas that (i) autism rarely exists in some sort of diagnostic vacuum (see here) and that (ii) autism genes are not necessarily just genes for autism (see here) (indeed a topic rising in research importance [2]) the lessons to be learned are becoming a little clearer. I might also focus a little more on those somatic diagnoses discussed in the Alexeeff paper as being quite important to the clinical picture when it comes to autism. Y'know how various medical comorbidities are indeed over-represented when it comes to autism and how appropriate screening and management/treatment [3] should be offered when and where they are identified (see here) save any further healthcare inequalities arising...

To close, I appreciate that there are quite a lot of opinions out there about a certain US autism organisation, but a recent document of theirs talking about the various conditions/comorbidities that can follow a diagnosis of autism (see here) deserves an airing. Not that they were however the first group to talk about this important part of the autism spectrum (see here) but better late than never...