Congenital heart disease and autism and ADHD: Taiwan wades in 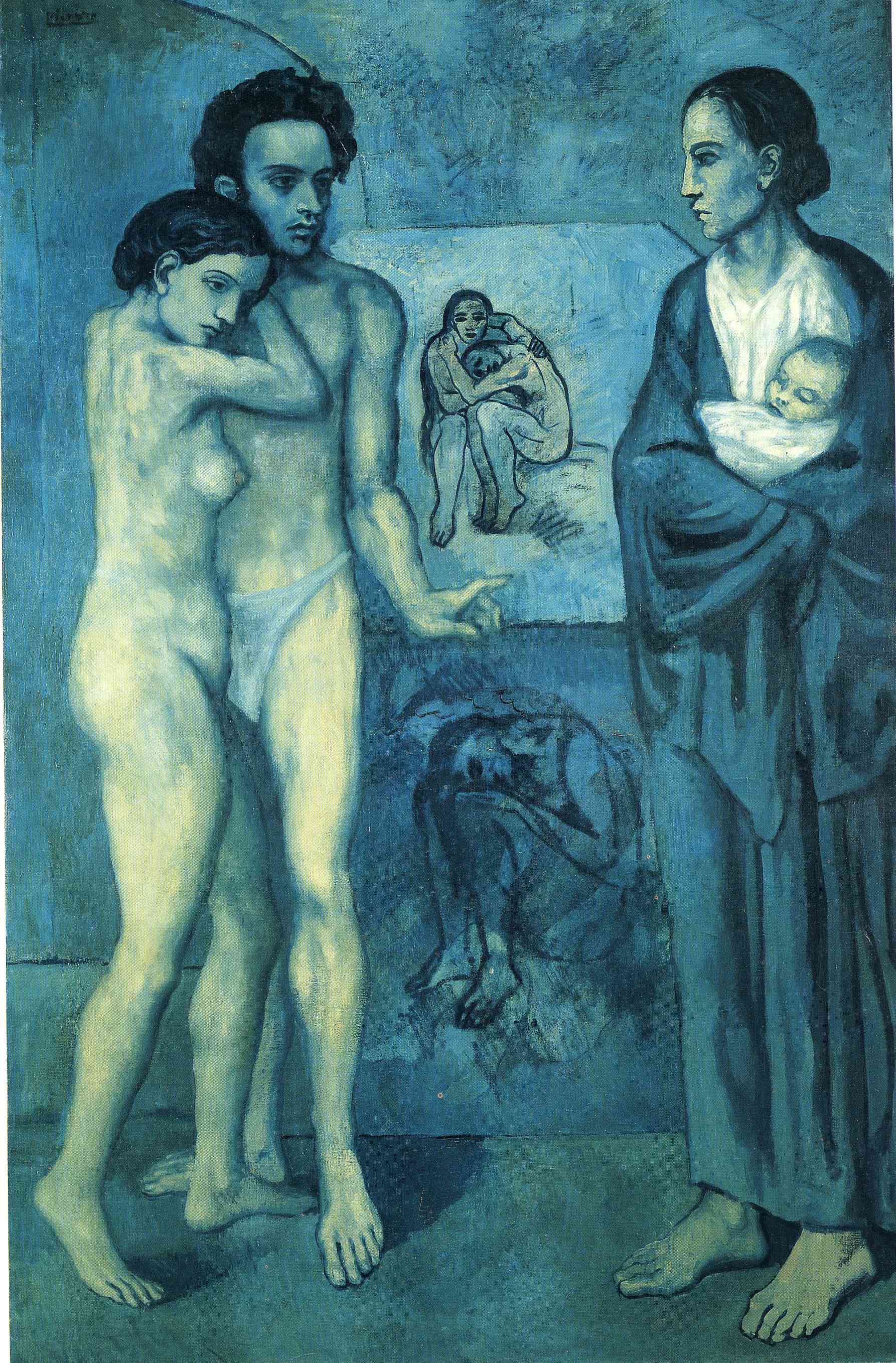 So said the findings reported by Pei-Chen Tsao and colleagues [1] investigating an issue that has cropped up more than once on this blog in relation to the developmental/behavioural correlates possibly associated with a diagnosis of congenital heart disease (CHD) (see here and see here). As per the title of this post, the scientific weight of the Taiwanese National Health Insurance Research Database (NHIRD) was brought into this research area, examining the developmental records of some 3500 under 18-year olds diagnosed with CHD compared with over 14,000 age- and sex-matched controls. Researchers looked for both diagnoses of ADHD and ASD in participant records as well as: "Comorbid perinatal conditions and early developmental disorders (EDD) that were diagnosed before ADHD and ASD diagnosis."

Results: well, just about everything looked for in the groups was found more frequently in the CHD grouping even after adjustment for various potentially confounding variables. Authors also reported that: "the risk for ADHD... and ASD... was greatly increased in CHD subjects with EDD than in non-CHD subjects without EDD" and onwards something of a cumulative effect when EDD and CHD were found comorbid.

The implications of such results? Well, yet again I'll refer you back to the first time I talked about CHD and autism on this blog (see here) in terms of possible hows-and-whys and future research directions. The added issue of preferential screening for developmental issues/diagnoses when a diagnosis of CHD is received also comes to the forefront (yet again). Said screening might also include other elements too [2]...