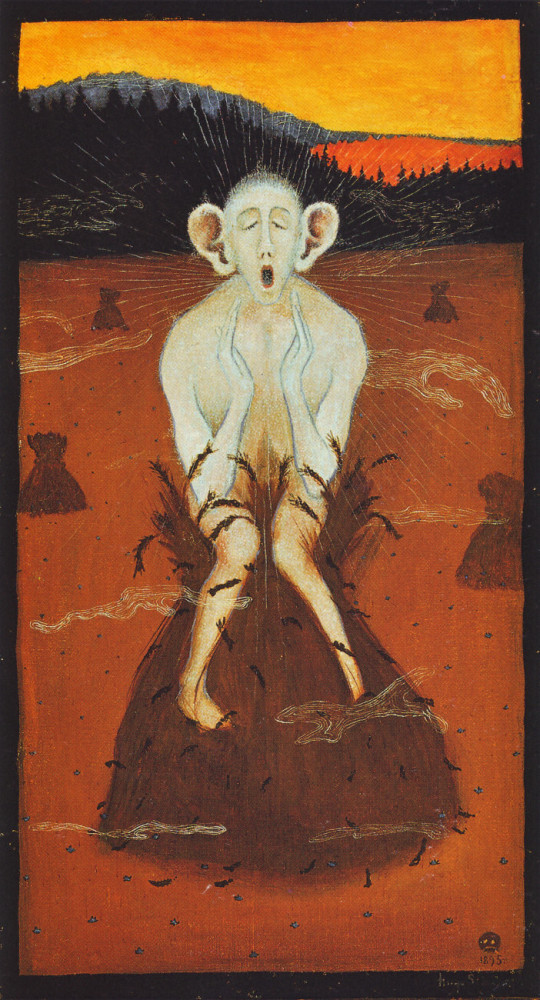 Continuing something of a research theme whereby pregnancy paracetamol (acetaminophen) use has been *correlated* with a few offspring developmental outcomes (see here and see here), the paper by Claudia Avella-Garcia and colleagues [1] (open-access available here) makes for some blogging fodder today.

They observed that around 4 in 10 mothers in their cohort reported paracetamol use during pregnancy and for the purposes of analgesia (pain relief) in the most part. But: "Exposure (offspring exposure) was associated with lower attention function development as measured by K-CPT parameters and with presenting greater risk for more ADHD-DSM-IV hyperactivity/impulsivity symptoms. Exposure was also related to a greater number of CAST autism spectrum symptoms in male children." We're also told that boys who were described as being persistently exposed - "use of any dose in all three trimesters" - to paracetamol in-utero "presented more autism spectrum symptoms." Authors conclude by saying that: "Prenatal acetaminophen exposure was associated with a greater number of autism spectrum symptoms in males and showed adverse effects on attention-related outcomes for both genders."

Accepting that this is again *correlational* research and was "unable to evaluate the effects of dosage because of mothers’ difficulties in recalling the dose taken" the key themes of pregnancy paracetamol use and possible over-representation of ADHD (attention-deficit hyperactivity disorder) and autistic traits shines through again. Indeed, it is interesting that ADHD and autism seem to have been grouped around this particular pharmaceutical product in light of previous mention of 'a hyperactive behavioural phenotype of autism' in the emerging peer-reviewed literature (see here).

"Different mechanisms may explain acetaminophen’s harmful influence on neurodevelopment. These include the stimulation of the endocannabinoid system,... toxicity due to deficits in sulphation capacity (reduced during pregnancy and in some autistic children)... and oxidative stress. Finally, acetaminophen may act as an endocrine disruptor affecting testicular function and the production of androgens, which could interfere with fetal brain development." I personally am not going to dwell on whether these or various other factors (interfering with inflammatory signalling?) might be linked to offspring outcomes at this time. What I will say is that any potential effect is likely to include various elements and may also include some genetic predisposition too. I'd also reiterate my stance in other posts on this topic that one might need to look at other more somatic conditions as also potentially exerting an effect [2] in light of other associations that have also been made (see here).

Although there remains some scientific scepticism around any correlation between pregnancy paracetamol use and offspring outcomes [3] (including in the media) there is a need for quite a few more investigations in this area. One area in particular crying out for further research is that of whether infection(s) leading to the initial use of something like pregnancy paracetamol might also elevate the risk of offspring developmental issues too (see here) and what role they may play. Although not quite in the same arena as the pretty well-established 'valproate affects developmental outcomes' hypothesis (see here) the idea that medication choice (including 'nutritional' medication) during pregnancy might *contribute* to at least some offspring outcomes seems to be gaining further peer-reviewed research ground.

One should always be cautious of such 'linking one factor to another' type of research but that doesn't mean it's all bunk...

[2] Andersen AB. et al. Use of prescription paracetamol during pregnancy and risk of asthma in children: a population-based Danish cohort study. Clin Epidemiol. 2012; 4: 33-40.

[3] Andrade C. Use of acetaminophen (paracetamol) during pregnancy and the risk of autism spectrum disorder in the offspring. J Clin Psychiatry. 2016 Feb;77(2):e152-4.