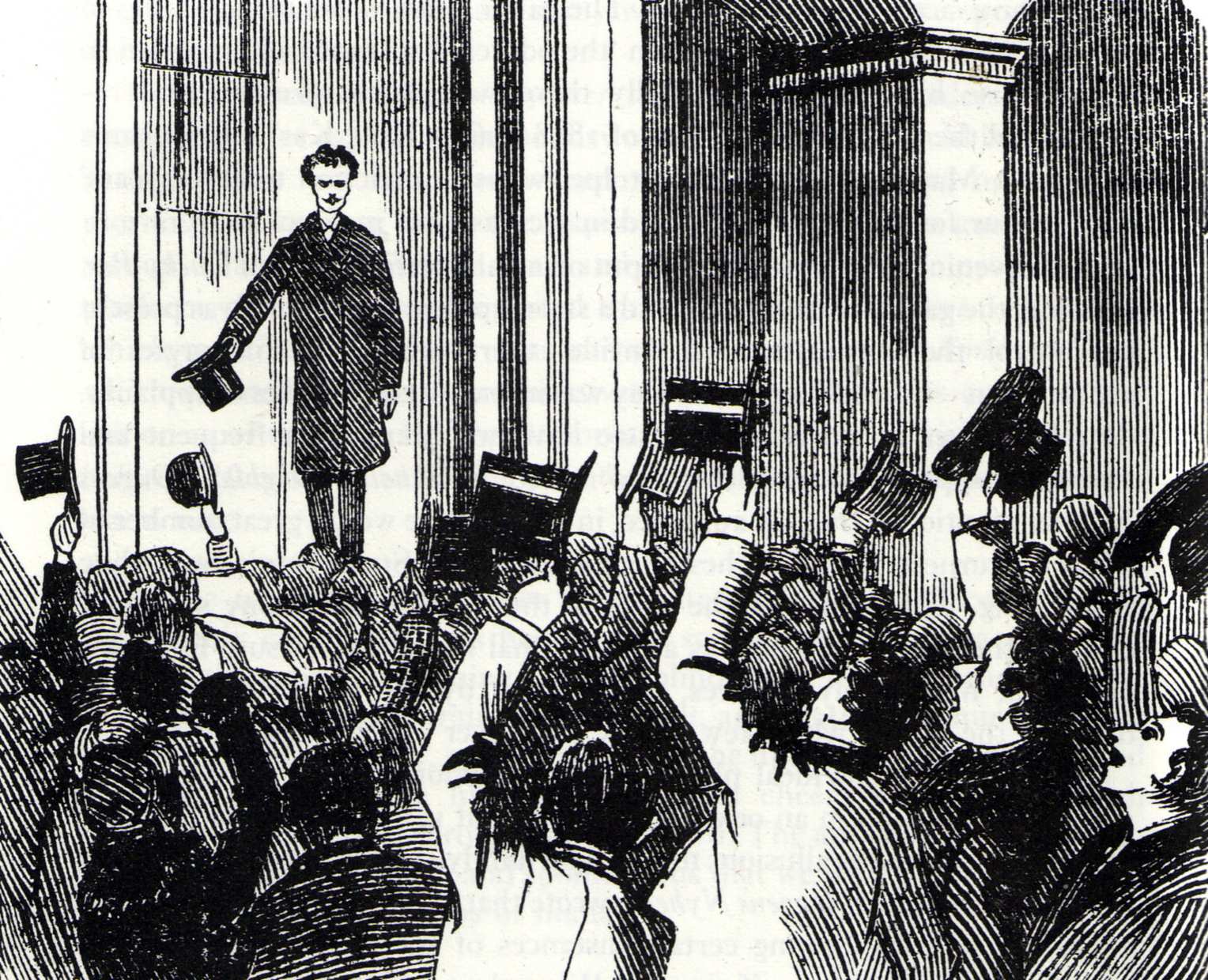 "Psychiatric disorders are frequent and severe in pre-school children with cow's milk allergy."

That research 'bottom line' reported by Topal and colleagues [1] looking at the possibility of behavioural correlations accompanying an immune response to milk caught my eye recently. Building on the idea that atopic or allergic disease might elevate the risk of various behavioural outcomes (see here) or vice-versa, researchers set about comparing rates of various behavioural conditions using the "Early Childhood Inventory-4 form" in cases of cow's milk allergy (n=40) vs asymptomatic (not cow's milk allergy) controls (n=41).

It is a little ironic that I'm actually writing this post on World Milk Day (1 June) and certainly I don't want to dampen down any rejoicing about the virtues of milk (see here). It is however important to highlight how not everyone can enjoy a glass of the white stuff (for various reasons) and that, when it comes to how a particular type of immune system meets something like milk and its various constituents, there may be outcomes further than that of the typical somatic ones linked to classical milk allergy. Obviously, replication is the name of the research game following the Topal results and perhaps with a little more detailed inspection of behaviours pertinent to ADHD and ODD in what was a very young sample population (mean ages: 44-47 months).

In terms of the mechanism behind the Topal findings, well, there is still work to be done there. I could turn speculative and suggest that set within an emerging idea that food might, under certain circumstances, be able to affect behaviour for some (see here) one might entertain the idea that gut and brain might show a greater link than has perhaps been hitherto accepted. ADHD already falls into that category of food potentially affecting presentation as per older research in this area (see here). Indeed, if one wants to get really speculative, how about connecting early cow's milk allergy to ADHD and ADHD as raising the risk for something like schizophrenia (see here) as potentially accounting for other immune-related findings on milk and schizophrenia for example (see here)? Yes, I know that immunoglobulins are different across allergy and 'intolerance' and one has to be careful about using the singular definition of schizophrenia in modern times (see here) but one might forsee some kind of connection at least for some?

I might also at this point direct you to the findings reported by Wu and colleagues [2] and the suggestion that "mTOR [mammalian target of rapamycin] activation may be central to both the intestinal, immunological, and psychiatric ASD [autism spectrum disorder]-like symptoms seen in CMA [cow's milk allergic] mice." Whilst not trying to force clinical endpoints like autism into the Topal findings, the idea from Wu et al about looking at "whether mTOR can be seen as a therapeutic target in cow's milk allergic children suffering from ASD-like symptoms" seems very testable in the context of possible ADHD or ODD presentation also being linked to cow's milk allergy...