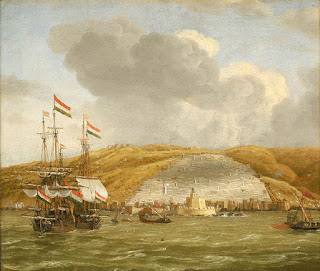 So: "A large subset (50 %) of the adults with ASD [autism spectrum disorder] met diagnostic criteria for SAD [social anxiety disorder]."

That was the conclusion reached in the paper by Brenna Maddox & Susan White [1] looking at the overlap between autism and SAD in a small-ish participant group. Social anxiety disorder by the way, refers to 'a persistent and overwhelming fear of social situations'. Alongside a growing body of peer-reviewed research talking about the often disabling aspects of anxiety when comorbid to autism (see here), the specific focus on social anxiety disorder is something emerging from the evidence base so far. I've talked about it previously on this blog (see here) although the frequency reported by Maddox & White is quite a bit greater than that noted by Bejerot and colleagues [2].

Management is very much implied from such findings given the significant distress and impediment that SAD can cause to an individual. Hopefully not too 'out there' I might also suggest that there may be more than one way that science could help overcome/manage such difficulties (see here) outside of medication and the various manifestations of talking therapy. Insofar as the connection between autism and SAD, further research is of course indicated; including whether, as has been suggested with children with autism, social anxiety might have something of a pivotal role in the success or not of intervention outcome(s) (see here).