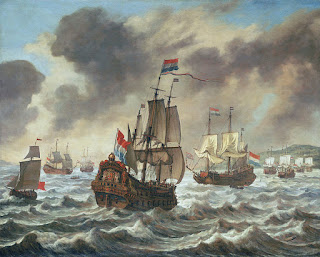 I briefly want to bring the paper from Lucia Billeci and colleagues [1] to your attention today and the suggestion that following their systematic review of the current peer-reviewed literature, there seemed to be something of "an association between ASD [autism spectrum disorder] and AD [atopic dermatitis]."

Atopic, by the way, refers to sensitivity to allergens, and in the case of AD, how such sensitivity manifests on the skin causing itchiness, redness and the skin to become sore potentially also making it more prone to other infections.

Looking at 18 studies covering the topic of AD and other atopic diseases in relation to autism using the PRISMA (Preferred Reporting Items for Systematic Reviews and Meta-Analyses) guidelines, authors concluded that "the frequencies of AD in ASD compared with a control group ranged from 7 to 64.2 %." Accepting such variability, they concluded that there may be quite a bit more to see in terms of an 'association' between the diagnostic entities.

I've covered the idea of a connection between autism and atopy quite a few times on this blog (see here and see here). Although to some extent confused by a possible relationship with other comorbidity that quite regularly feature alongside autism (attention-deficit hyperactivity disorder, ADHD), the idea of a sort of skin-brain axis with autism in mind (see here) does seem to be gaining some scientific traction on the basis of such data. That and the idea that immune function (a driver of conditions such as atopy) might be closely linked to at least some autism (see here for example) and one gets further peer-reviewed evidence that research efforts might need to be increased.

Oh, and that atopy and psychiatry might also extend further than just autism and/or ADHD is potentially important [2]...