The PANDAS hypothesis is supported 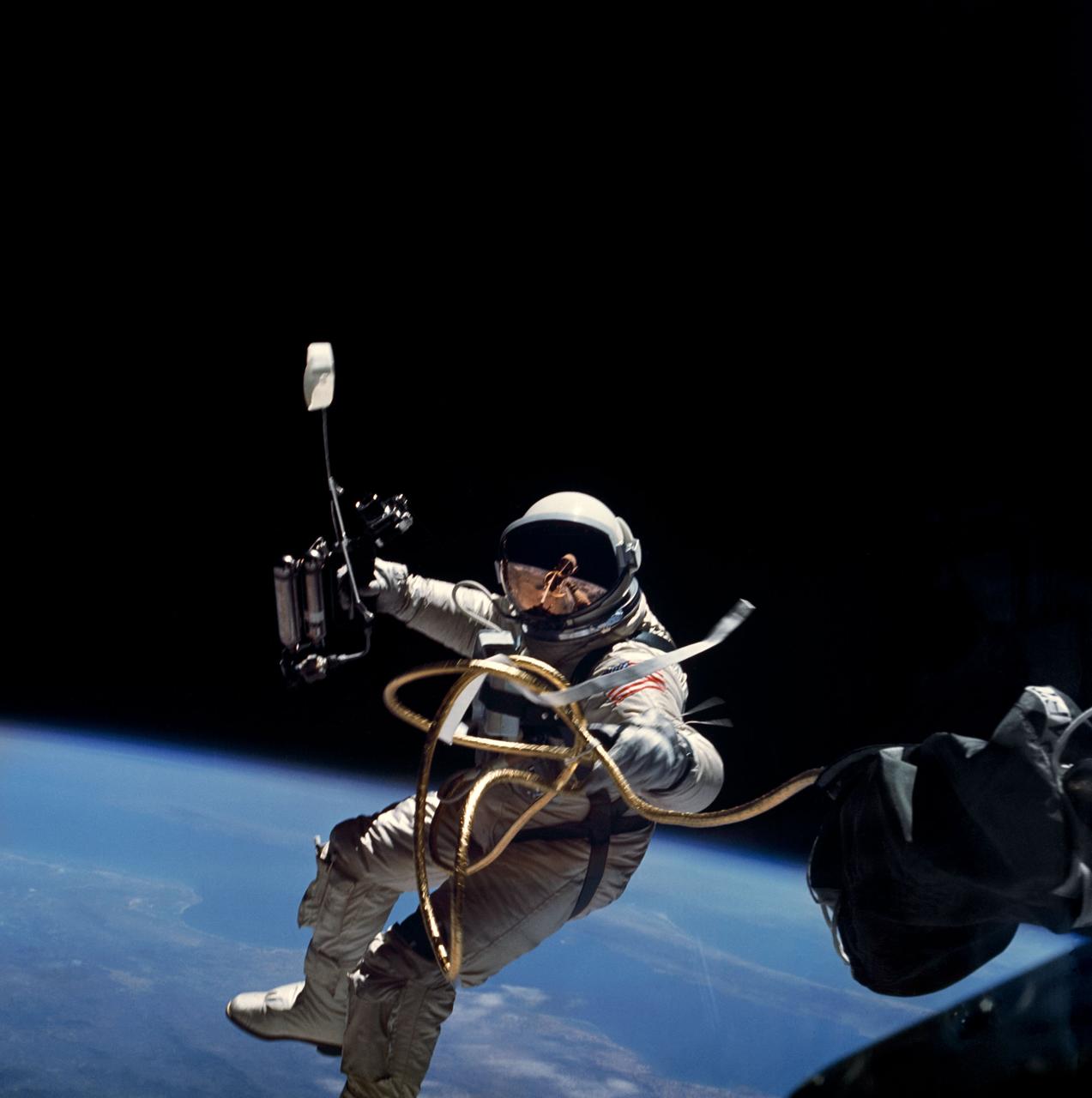 PANDAS - pediatric autoimmune neuropsychiatric disorders associated with streptococcal infection - is, as the name suggests, a condition / group of conditions? characterised by bacterial infection, or response to bacteria infection, leading to behavioural / psychiatric presentation(s).

Although fairly widely accepted (at least in the United States) there are some that still question this diagnosis and the idea that infection or response to infection can affect functioning in many more ways than just the somatic. There are, I might add, other examples of this in the clinical literature (see here).

The paper by Sonja Orlovska and colleagues [1] should put a few minds at rest with their 'large-scale' findings that "individuals with a streptococcal throat infection had elevated risks of mental disorders, particularly OCD [obsessive compulsive disorder] and tic disorders"; both key facets of a diagnosis of PANDAS. The additional finding that "nonstreptococcal throat infection was also associated with increased risks, although less than streptococcal infections for OCD and any mental disorder" adds something further to this area.

These are important results. Reiterating the title of this post, the concept of PANDAS is supported by the Orlovska findings. Noting the name Michael Benros on the authorship group of this current paper - someone who has previously explored the possibility that immune function/dysfunction can impact on psychiatry - I daresay that the previous ideas on how infection can affect cognitive abilities for example, (see here) are further extended by this work. Not least that possible identification of bacterial infections as one *cause* of issues such as OCD or tics gets a boost; as does the idea that treating said infections might lead to some rather interesting outcomes. There could also be tie-ups with specific diagnostic labels too (see here)...

To close, there is an election here in Blighty today, so here is party political broadcast for the largest party in the country: The ‘Can’t Be Arsed’ Party. Please exercise your democratic right.