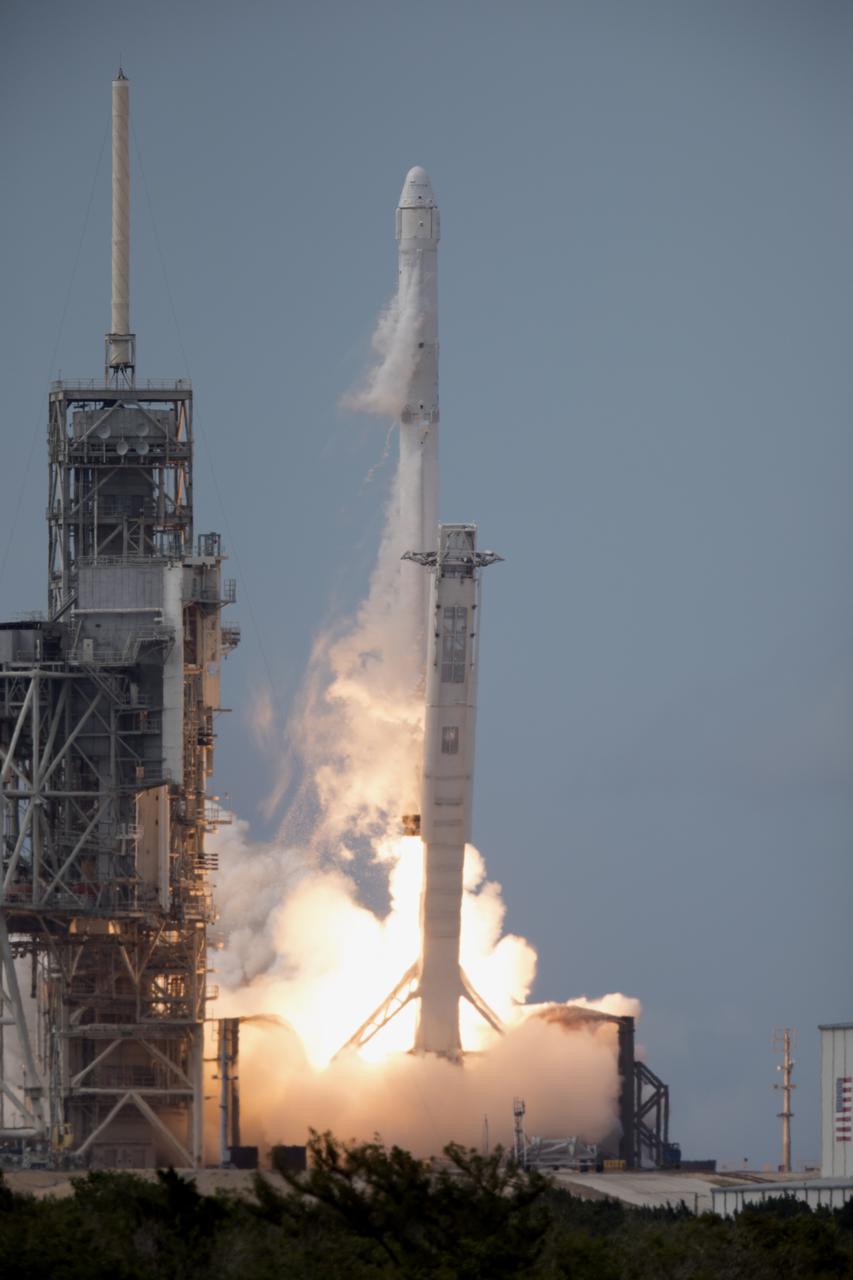 The findings reported by Brenna Maddox and colleagues [1] caught my eye recently and the specific finding that: "The ADOS-2 accurately identified all adults with ASD [autism spectrum disorder]; however, it also had a high rate of false positives among adults with psychosis."

ADOS-2 as in the Autism Diagnostic Observation Schedule mark 2, represents one of the premier gold-standard observational instruments for the assessment of autism or ASD. I've talked about ADOS quite a bit on this blog including the various efforts to further 'reduce down' this schedule and it's counterpart, the Autism Diagnostic Interview (ADI) to speed up the diagnostic/assessment process for example (see here).

Drawing on data derived from "adults in community mental health centers (n = 75)" where ADOS-2 was delivered, researchers observed something of a recurrent theme in screening/assessment circles in that the instruments used to look for autistic traits might not necessarily just be picking up exclusively autistic traits (see here for another example). That and/or the idea that the presentation of autistic traits might not be just confined to autism; important in these days of realisation that autism rarely exists in some sort of diagnostic vacuum (see here).

There is an interesting note added to the Maddox paper insofar as their findings serving "as a reminder that social communication difficulties measured by the ADOS-2 are not specific to ASD, particularly in clinically complex settings." This is not necessarily a new finding [2] but does further stress the 'interconnections' between autism and other labels/diagnoses (see here) as once again, the important observations made by people such as Mildred Creak and colleagues [3] are forgotten/brushed under the carpet at our peril.

[3] Evans B. How autism became autism: The radical transformation of a central concept of child development in Britain. History of the human sciences. 2013;26(3):3-31.