How helpful is a 'geek index'? 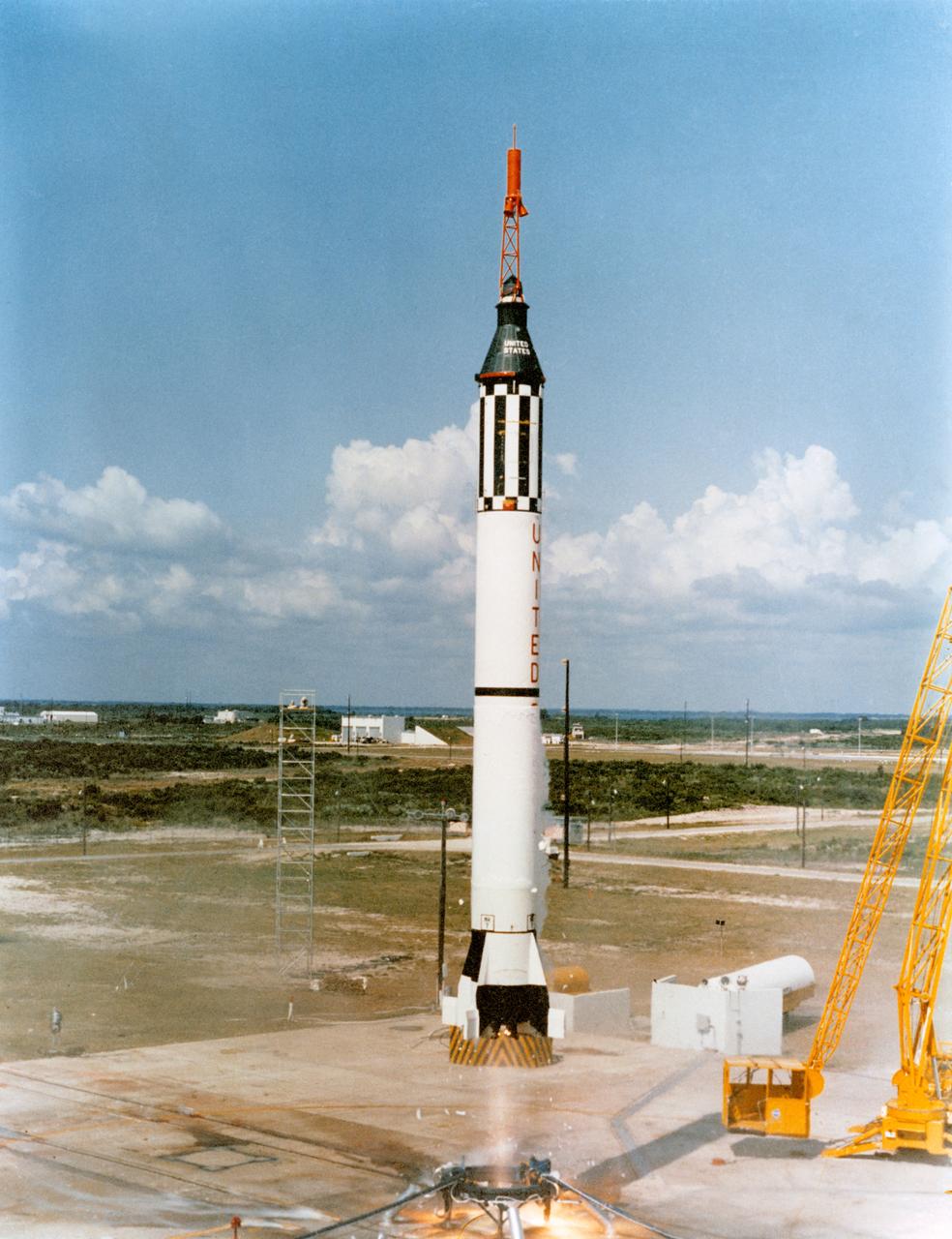 A quote to begin: "male offspring of older fathers had higher ‘geek index’ scores, a composite measure of high IQ, strong focus on the subject of interest and social aloofness."

So said the findings published by Magdelena Janecka and colleagues [1] (open-access) who set out to determine whether "having an older father is associated with certain beneficial traits" in offspring. Their use of the term 'geek index' (GI) was derived from a "composite measure of non-verbal intelligence, restrictive interests and reduced need to fit in with the peer group" based on data derived from the TEDS (Twin Early Development Study) initiative (something that has cropped up before on this blog). As one might imagine, use of the term 'geek index' in a science article was always likely to make some media headlines (see here for example).

In terms of study design and numbers, this was a biggie with study participants in the thousands. The geek index was derived from scores "of (i) non-verbal intelligence, (ii) restrictive and repetitive behaviours (RRBs) and (iii) social aloofness." Further: "Scores on the Raven’s Standard Progressive Matrices test were used to obtain (i). Childhood Autism Spectrum Test (CAST) scores were used to obtain both (ii) and (iii)." Various statistical 'transformations' were conducted on said scores to give that geek index sum and, not forgetting the parental age bit, paternal age was also thrown into the statistical mix.

As per the opening sentence, those children born to older fathers (but not older mothers) seemed to more frequently present with a higher geek index. This association persisted after controlling for various potentially confounding variables: "maternal age, sex, zygosity and SES [socio-economic status]." Researchers further observed that: "GI was positively linked with future academic attainment—including the key predictors of future SES—suggesting a phenotypic advantage in the offspring of older fathers."

These are interesting results and notwithstanding some study limitations i.e. "It was not possible to determine whether the advantageous effects of GI extend beyond secondary education, and correlate with future SES" require further independent investigation. Offspring being born to older fathers has generally been associated with various less-than-positive outcomes so this article kinda paints a more positive picture for children and families. Indeed, one of the commentators talking about these findings suggests that "perhaps we are destined for future society of geniuses that are going to help us solve all the world's problems." One would hope so.

As per the title of this post, I would however question how useful/helpful the term 'geek index' is when it comes to outcomes and implications. Yes, I know there is such a thing as 'geek chic' these days, but let's not forget that the word 'geek' has it's primary origins as a term of ridicule in many languages. To quote one definition: "the word typically connotes an expert or enthusiast or a person obsessed with a hobby or intellectual pursuit, with a general pejorative meaning of a "peculiar person, especially one who is perceived to be overly intellectual, unfashionable, or socially awkward."" I'm not so sure that every child (youngster or teenager) would be particularly happy to be labelled as scoring high on a geek index. Surely something a little more scientific could replace such a term?

Going also back to those study caveats provided by the authors, I might also raise the idea that just because someone shows an intellectual advantage when it comes to something like STEM (science, technology, engineering and mathematics) subjects does not necessarily mean that their future is going to be a rosy one in terms of employment, income or other markers of SES. “If you look at who does well in life right now, it’s geeks” is one of the quotes attributed to the first author of the paper; and with it as massive a sweeping generalisation as you will ever see.

If we for example, assume that strengths in STEM might be over-represented when it comes to the autism spectrum (see here) we should be seeing lots and lots of people either diagnosed with autism or possessing significant autistic traits thriving in such roles and in life in general. The reality however is that skills pertinent to STEM often do not appear in a vacuum (see here) as I would put forward the suggestion that future research might also consider the possibility of a relationship between the geek index (or other term) and the presentation of something like anxiety or depression and how that might also impact on later adult outcomes for example. The additional idea that social aloofness also makes up part of the geek index is something else that needs quite a lot more work on as part of any 'advantage' arguments being put forward...