On your marks, GETSET... 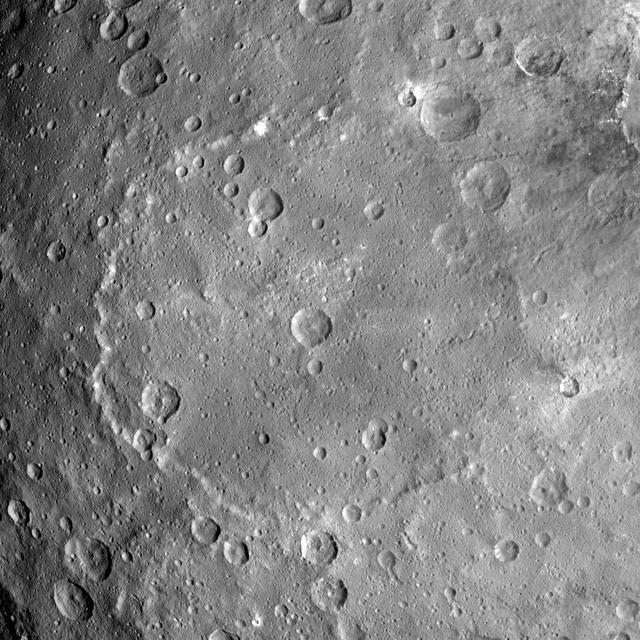 I don't doubt that the article published by Lucy Clark and colleagues [1] (open-access) on the topic of testing "the efficacy and safety of graded exercise delivered as guided self-help" in the context of chronic fatigue syndrome (CFS) is going to divide opinion. I say that on the basis that graded exercise therapy (GET) as part of a suite of interventions linked into the PACE trial for example, has taken up masses of column inches in the lay and science media over the years and seems set to do so for some time to come.

I'm going to try and talk about the Clark paper as context-free as I can, bearing in mind that science does not exist in some sort of vacuum detached from real-life. I say that on the basis that this is supposed to be a science-related blog and whilst being very much aware of the discussion/politics around the potential rights-and-wrongs of various components of the PACE trial, I don't want them to necessarily spill over to this piece of new science.

So, GETSET - graded exercise therapy guided self-help trial - was the name of trial [2] and the design was such that "an open-label, pragmatic randomised controlled trial done at two UK National Health Service (NHS) secondary-care clinics for chronic fatigue syndrome in central London and Kent" was employed. Over 200 participants diagnosed with CFS - "who met the UK National Institute for Health and Care Excellence criteria for chronic fatigue syndrome" - were included for study; half of which were allocated to receive 'specialist medical care' (SMC) with the other half receiving SMC with "additional guided graded exercise self-help (GES)." The trial lasted for 8-12 weeks and the primary outcomes were "fatigue (measured by the Chalder Fatigue Questionnaire) and physical function (assessed by the Short Form-36 physical function subscale)" delivered at baseline and 12 weeks and relying on self-report. We are also told that "Participants were also followed up at 12 months after randomisation, and these results will be published in a separate paper."

Results: as per some further commentary on the study [3] by someone not totally unknown to some of the authors on the Clark paper, the use of SMC + GES did seem to show some effects on self-reported fatigue scores insofar as correlating with "significantly lower mean fatigue score... and higher self-reported physical function score... than did patients managed with specialist medical care alone." They also reported that: "participants in the GES groups had better outcomes than did participants in the control group for work and social adjustment scores, depression, and anxiety, but not for general physical symptoms." Importantly however, it is noted that (a) "physiotherapists reported that 43 participants (42%) adhered to GES completely or very well, 31 (30%) moderately well, and 30 (29%) slightly or not at all" and (b) only about 20% of those receiving GES "noted improvements (“much” or “very much better”) in overall health" and even less (15%) in relation to the symptoms of CFS. This was not a study demonstrating total and universally successful outcomes.

Outside of just those outcomes, the important issue of side-effects or adverse events potentially associated with intervention were also analysed: "non-serious adverse events were reported by 27 (28%) of 97 participants who received guided graded exercise self-help and by 23 (23%) of 102 patients who received specialist medical care only, with no significant differences between the two groups." A couple of participants also dropped out of the study who were using GES but generally intervention seemed to be "well-tolerated" according to the authors.

Limitations? Well, the authors do discuss a few; not least that 'self-report' was the main avenue for data collection. Likewise: "We did not measure any objective outcomes, such as actigraphy, which might have tested the validity of our self-rated measures of physical activity." That last point is quite a large study weakness throughout a lot of research looking at physical activity in many areas, particularly given the availability of some rather accurate and reliable equipment these days (see here). Indeed, the fact that the GES intervention was supervised by physiotherapists yet seemingly had no objective measures of anything physiotherapist-related is a little unusual. I might also add that whilst fatigue is a primary symptom of CFS, there are various other symptom manifestations (e.g. post-exertional malaise, PEM) that also require a lot more investigation in terms of effects from intervention; something particularly pertinent to any intervention that has an 'exertional' component to it. It's also important to note something else discussed by authors: "this trial was not designed to test causative factors in chronic fatigue syndrome, and the relative efficacy of a behavioural intervention does not imply that chronic fatigue syndrome is caused by psychological factors." Perhaps something of an olive branch is meant by that statement, particularly in light of the issues noted with something like the biopsychosocial (BPS) model being [deleteriously] applied to CFS down the years (see here).

There is a need for further research in this area before anyone gets ahead of themselves with the Clark results as some media headlines seem to have. Other studies [4] combined with opinion from some patient organisations (see here) have highlighted potential issues following the use of GET, and in particular it's use as a 'blanket form of treatment' for CFS. Indeed, 'blanket forms of treatment' have in my mind, been a source of real pain and discomfort to many people suffering (yes, suffering) with CFS; something hopefully being addressed by other research talking about subgroups and phenotypes (see here) and expected changes to clinical guidance here in Blighty for example due quite soon.

As to the question of mechanism(s) pertinent to GET being applied to 'some' CFS, we're still left wanting. I could speculate about issues such as 'de-conditioning' that is bound to be part-and-parcel of CFS and how GET could be targeting this variable. But really, nobody knows everything there is to know about how something like GET might impact on physiology because no-one seems to have measured it in any great detail. Again, quite a few of the trials from the group(s) behind GETSET and PACE have tended to be quite 'light' on physiological measurements before and after intervention; something that perhaps needs to be addressed.

So, there you have it. Some potentially important results but also an area that requires any awful lot more study before any sweeping generalisations are made and made without patient involvement. I await also the follow-up results from this research team to see what happened in the longer term...