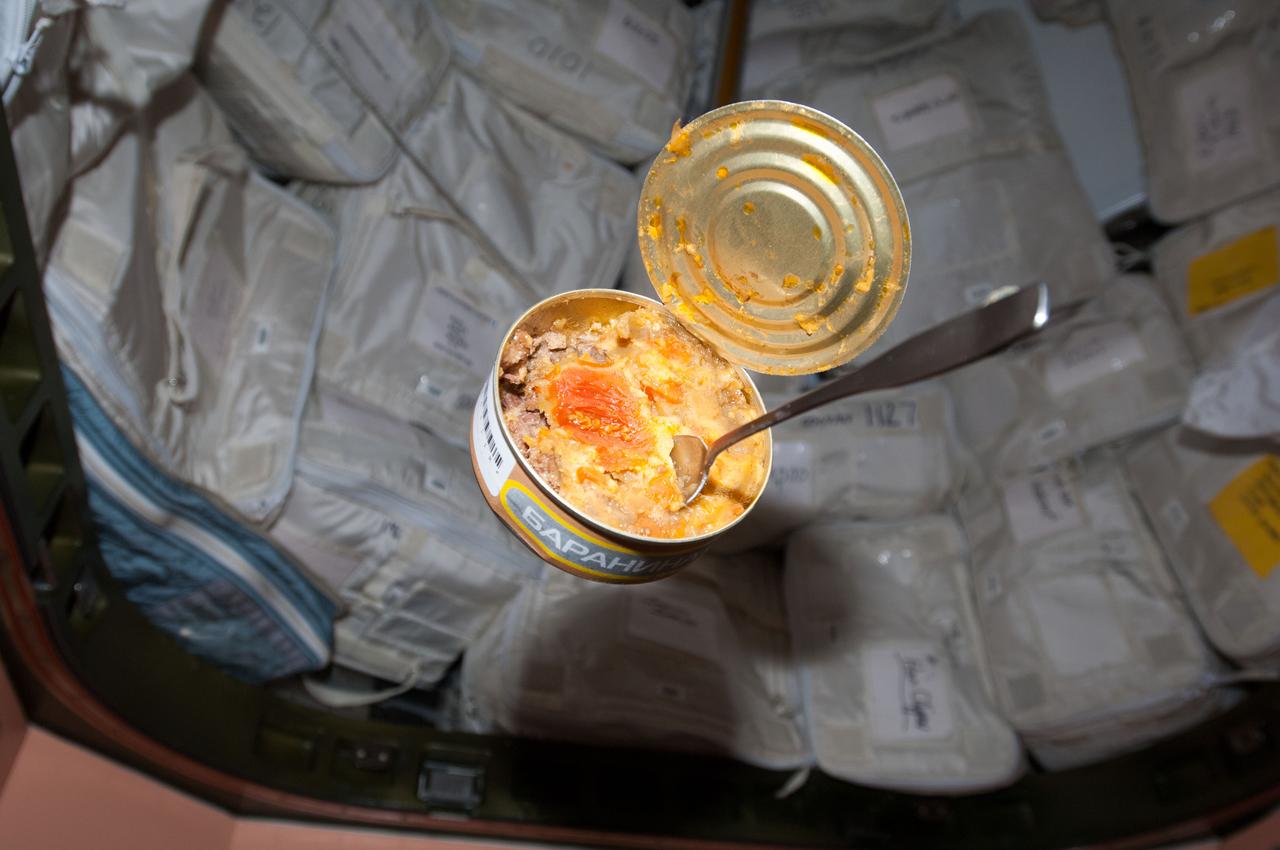 I was rather interested in the findings reported by Lorenzo Stafford and colleagues [1] suggesting "a positive association between food neophobia and the magnitude of autistic traits." Food neophobia is a fear of eating new or unfamiliar foods, and is something that most parents will have encountered at some point in their child/children's lives. With autism in mind, this type of issue is seemingly not uncommon in amongst various other food-related symptoms that can also be present.

Looking at the "broader aspects of autistic traits" and specifically whether a non-autistic (not diagnosed with autism) population showed any connection between their scores on the Autism Spectrum Quotient (AQ) and their scores on the Food Neophobia Scale (FNS), authors set about their study. They also examined whether olfactory sensitivity - "an olfactory threshold test for a food related odour" - might also show an effect in any relationship.

As per the opening paragraph to this entry, authors reported something of a relationship between AQ scores and FNS scores. Importantly, olfactory sensitivity did not seem to link in with AQ scores, suggesting that the link with food neophobia was not necessarily because of enhanced food odour perception for example. At least in this cohort.

This is potentially important work. Bearing in mind the quite small participant group (N=50), the reliance on "student participants" (not always the most representative of groups) as a non-clinical group and the assumption that AQ is actually measuring just the traits of autism (see here), the findings carry some interest. If there is indeed a connection between autistic traits and food neophobia, one could quite sensibly ask whether intervention(s) to ameliorate or reduce certain autistic traits might have some important knock-on effects for aspects of problematic food-related behaviours in relation to autism. Y'know, similar to the idea offered by other independent studies suggesting for example, that anxiety in the context of autism might be influenced by core traits (such as RRBs [restricted and repetitive behaviours]) and the implications thereof. Further investigations are implied.

And for those who might not fully understand just what food-related issues can mean in the context of autism...