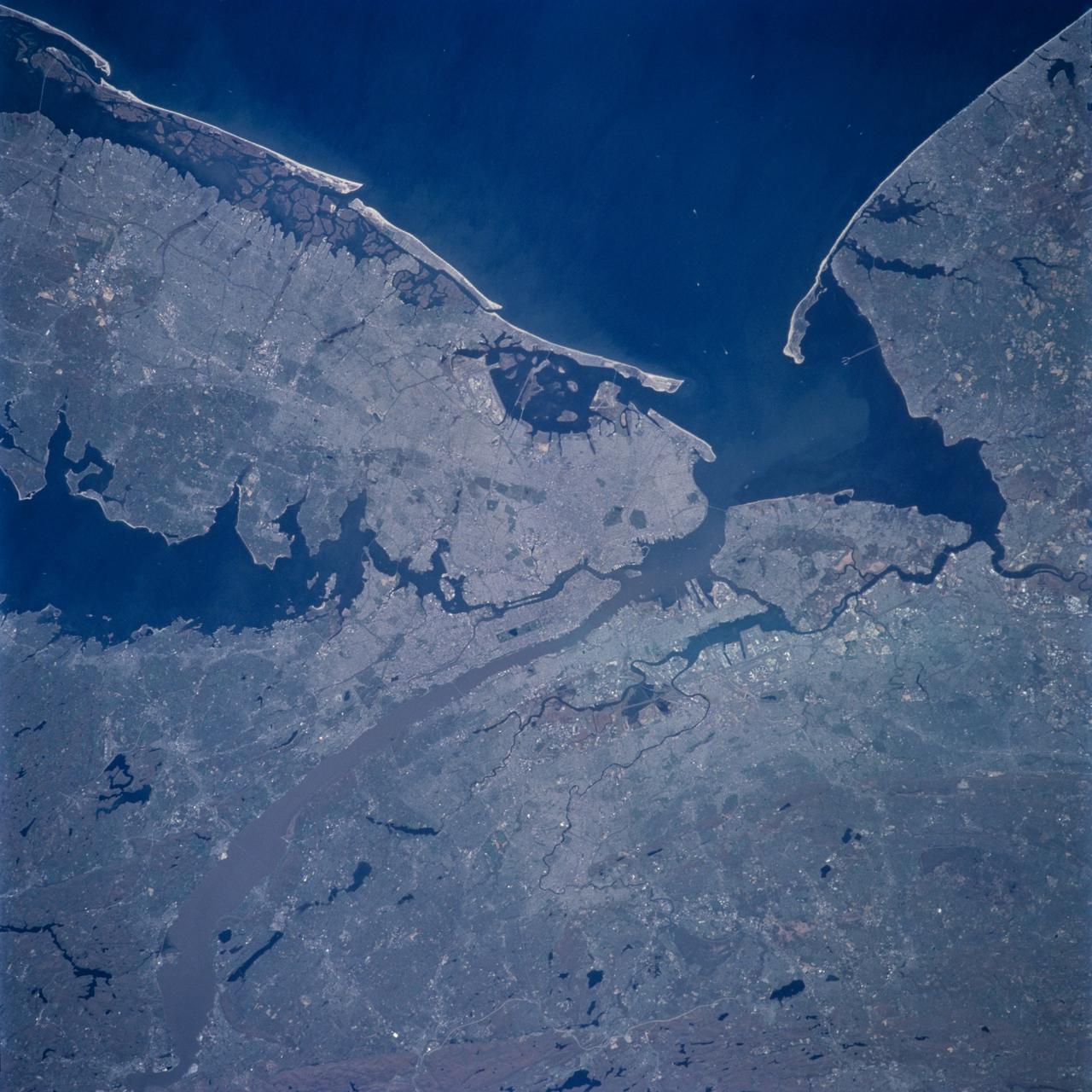 One does has to be a little careful in interpreting the results published by Steven Hicks and colleagues [1] (open-access available here) looking at "ASD/DD diagnoses rates in an area near our regional medical center that employs yearly aerial pyrethroid pesticide applications to combat mosquito-borne encephalitis" compared with control areas with "no state-approved aerial applications." Correlation after all, is not the same as causation. But I found the data from Hicks et al to be rather interesting and worthy of a blog entry in light of other, independent peer-reviewed data (see here).

So, looking at all children who were evaluated over a 5-year period at "one of six pediatric outpatient clinics" in New York state, researchers divided participants up depending on their zip code "into aerial-exposed and control zip codes" when it came to pyrethroid spraying. Said spraying was in relation to use of an insecticide "as a preventive tool against mosquitoes carrying eastern equine encephalitis (EEE) and West Nile virus (WNV)." The authors noted that: "The effects of this application on neurodevelopmental patterns in local children have not been investigated."

Pesticide exposure was estimated based on the amount used over a 3-year period in each zip code and reported as kilograms per square kilometre. Alongside looking at rates of "neurodevelopmental delay (ASD and DD)" as a function of zip code/exposure patterns, researchers also included various potentially modifying factors in their calculations: "regional characteristics (poverty, pesticide use, population density, and distance to medical center), subject characteristics (race and sex), and local birth characteristics (prematurity, low birthweight, and birth rates)."

When all was said and done, authors observed a significant relationship between ASD/DD and aerial pesticide exposure. They noted that: "Zip codes with aerial pyrethroid exposure were 37% more likely to have higher rates of ASD/DD."

Authors caution that "this study is observational and does not establish a causal relationship between pyrethroid exposure and ASD/DD" but also note that there needs to be a lot more experimental study done on how aerial spraying is conducted and any possible effects on the population down below. And before you say anything, yes, I know that aerial spraying is being done for a perfectly valid reason. But that's not to say it should be just given a free pass in terms of either effectiveness or safety...