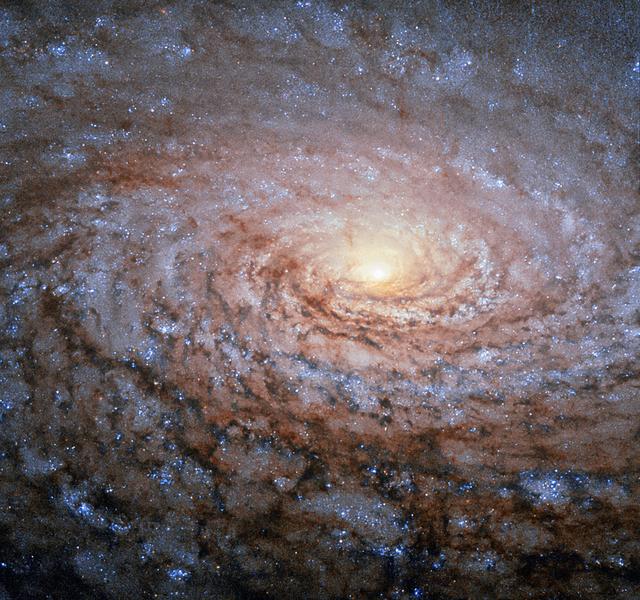 'MoBa does..' is fast becoming a common title on this blog (see here and see here). Referring to the Norwegian Mother and Child Cohort Study (MoBa), this initiative based on the examination of 100,000 pregnancies in Norway is yielding some useful observations for all-manner of different condition/labels.

When MoBa is applied to autism, a few names seem to quite consistently crop up - Mady Hornig and Ian 'virus hunter' Lipkin - as is the same for today's blogging material from Hornig and colleagues [1] (open-access). Their findings supporting "a role for gestational maternal infection and innate immune responses to infection in the pathogenesis of at least some cases of ASD [autism spectrum disorder]" make for interesting reading.

Authors set about determining whether maternal fever episodes during pregnancy might show some connection with risk of offspring autism. To do this they relied on questionnaire data from pregnant mums completed at specific times of their pregnancy pertinent to "fever, along with their timing, as well as the names of medications used for fever, and the timing of that medication use" as a function of a subsequent diagnosis of offspring autism or not. That 'medication use' side of things adds to a further stream of research suggesting that some medicines used as fever-reducers/eliminators (antipyretics) during pregnancy might also have some bearing on offspring behavioural/developmental outcomes (see here and see here for examples). Alongside such information, authors also took into account various potentially confounding variables that might have also affected offspring autism risk.

Results: based on data covering nearly 100,000 children, with nearly 600 subsequently being diagnosed with an ASD, researchers concluded that: "Prenatal fever was associated with increased ASD risk among offspring." Exposure to reported pregnancy fever at any time during pregnancy seemed to be more common in those children who were eventually diagnosed with ASD but notably during the second trimester of pregnancy. They also noted a possible dose-response effect from pregnancy fever exposure: "Risks increased markedly and dose dependently with fever frequency, with particularly strong effects after 12 weeks’ gestation." As to the use of antipyretics and any additional risk or mitigation of risk, I'm inclined to suggest that on this research occasion, there wasn't very much to see either way.

Added to the idea that infection exposure during the nine months that makes us might also affect the risk of subsequent offspring autism (see here), this latest data sit well with the idea that infection and/or response to infection during pregnancy might very well be able to influence offspring outcomes. Pregnancy is a time of reprogrammed maternal immune function (to stop mum's immune system attacking the developing foetus) so already science has a basis for looking at something like enhanced maternal immune activation (MIA) during pregnancy as being potentially pertinent to offspring outcomes particularly autism.

Of course one has to note that the strengths of the MoBa study - "a large, prospective, population-based birth cohort with exposure data collected in 4-week intervals and linkage to a patient registry for case ascertainment" - need to be balanced against the weakness, i.e. maternal self-report. The authors have however promised more detailed study in this area: "we are testing the possibility that risk is associated with specific infectious agents through sequence-based and serological assays of samples collected mid-pregnancy and at birth from cases and controls" so there may be more to add in future times [2] in addition to some already published inklings from authors (see here).