Oral vitamin D and the inflammatory effects of sunburn 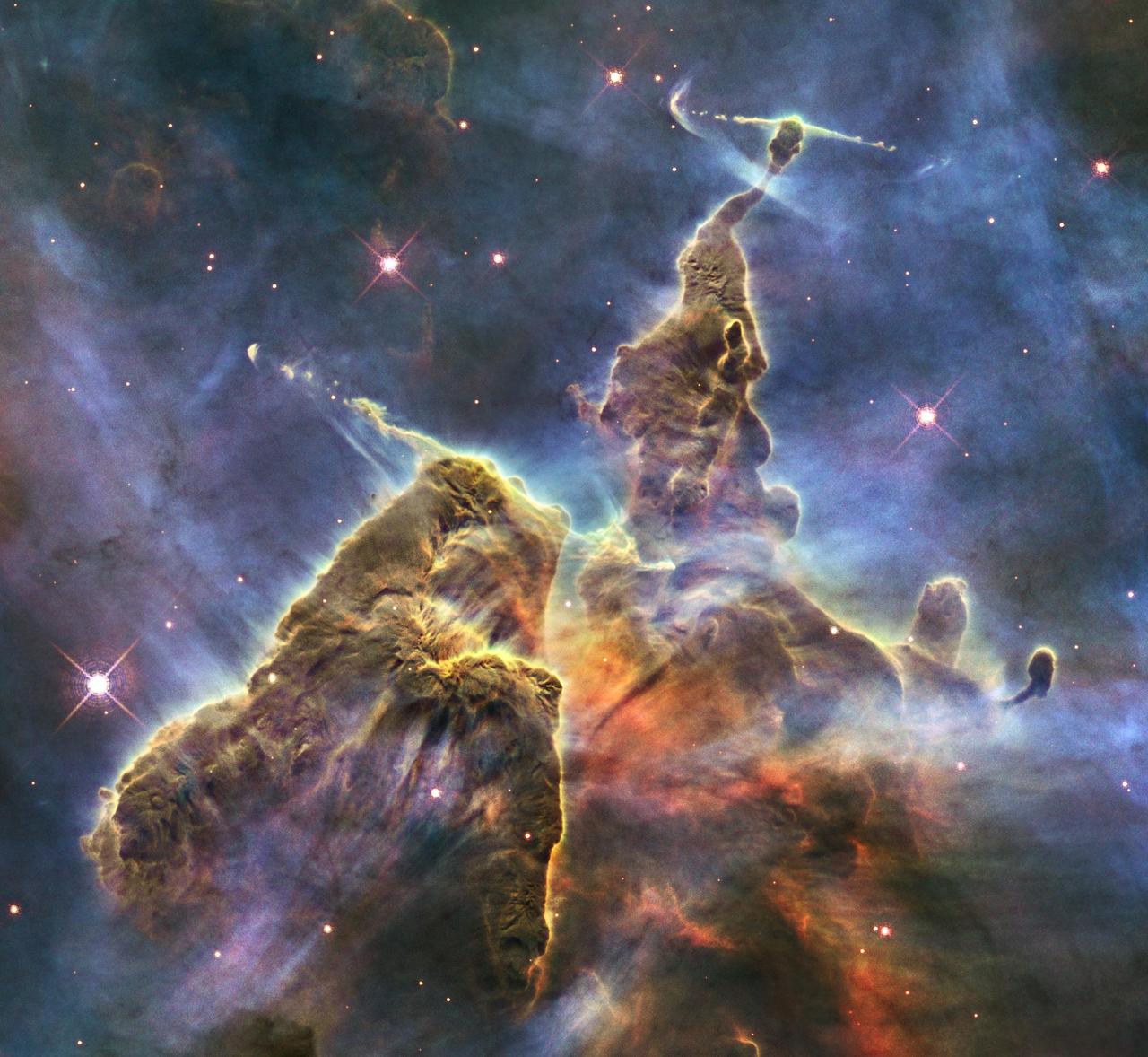 In something of a departure from the typical content of this blog, I want to briefly introduce the paper by Jeffrey Scott and colleagues [1] and specifically the findings that: "Compared to placebo, participants receiving vitamin D3 (200,000 IU) demonstrated reduced expression of pro-inflammatory mediators TNF-α... and iNOS... in skin biopsy specimens 48 hours after experimental sunburn."

Based on a small number of participants who either received a high dose of vitamin D - "vitamin D3 (cholecalciferol)" - or a placebo one hour after experimental sunburn, authors describe how there seemed to be some merit in supplementing with vitamin D (oral dosage form) to help mitigate some of the more damaging, inflammatory effects of sunburn based on their observations. They further noted: "increased skin expression of the anti-inflammatory mediator arginase-1, and a sustained reduction in skin redness, correlating with significant expression of genes related to skin barrier repair" in their supplemented group.

It is perhaps timely that this research is discussed today given the current heatwave that has settled over most of Blighty. If like me, you are sometimes prone to the odd bout of sunburn (8 hours at Flamingo Land has quite a lot to answer for!) such findings could eventually prove to be quite useful. Obviously there is the strong advice not to get sunburn in the first place but added to the various creams and lotions to soothe the skin after sunburn, the possibility that vitamin D supplementation might also come in handy is worthwhile experimentally investigating further. The fact that vitamin D is produced in the skin (albeit in a quite complicated series of biological processes) suggests that Mother Nature knew what she was doing when it came to skin exposure to (excess) sunlight.

On one last point - that related to "the immunotherapeutic properties of vitamin D" - I'd also like to think that other areas of science and medicine could benefit from further research in this area. I've discussed research before on this blog talking about how vitamin D supplementation might be important to certain labels under certain conditions with an immune system/inflammatory component attached to them (see here). Assuming that what goes on in the skin under inflammatory conditions following sunburn is not necessarily a hundred million miles away from what happens to other parts of the body under similar inflammatory conditions, there is perhaps quite a bit we can learn from the sunshine vitamin/hormone and it's multi-faceted effects...