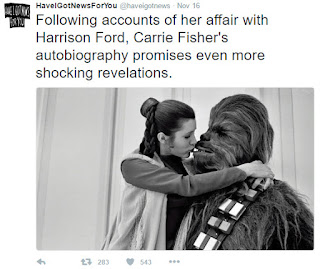 "After adjustment for several confounders, longer duration of breastfeeding was independently associated with better cognitive development and with fewer autistic traits."

So said the paper by Olivier Boucher and colleagues [1] communicating findings based on the examination of data from "the INMA Project, a Spanish multicenter birth-cohort study" (an initiative that has cropped up on this blog before).

Including over 1300 children who were subject to a battery of psychometric and behavioural assessments, researchers set about examining how various scores might be 'associated' with breastfeeding patterns: "Duration of any, predominant, and exclusive breastfeeding." The results as I've mentioned, seemed to show something of a connection between breastfeeding and particularly when it came to 'autistic traits' as assessed by the Childhood Autism Spectrum Test (CAST). I'll leave readers to draw their own conclusions about the relevance of this finding. Insofar as the more general conclusion on breastfeeding potentially aiding offspring cognitive development, well, let's just say that this has previously been mentioned before in the research literature (see here).

Having talked about breastfeeding in the context of autism before on this blog (see here) I don't really want to head too far into the collected literature in this area alongside the other aspects/discussions that it draws in. All I will say is that the relationship between breastfeeding patterns and offspring autism/autistic traits is not likely to be straight-forward [2] (few things with regards to autism research ever are) and there could even be occasions when breast milk might not be the preferred option* (see here) (*I should reiterate that I am not providing medical or clinical advice on this blog). There are, for example, a multitude of potentially confounding variables that could impact on any association between the two; not least that early manifestations of offspring autism might already be present and impacting on the ease of breastfeeding practices during the very earliest days and weeks of infancy. I'm not gonna say too much more on this topic at this time but will perhaps return to the subject in future posts.