Risk of breast cancer in women with schizophrenia: meta-analysed 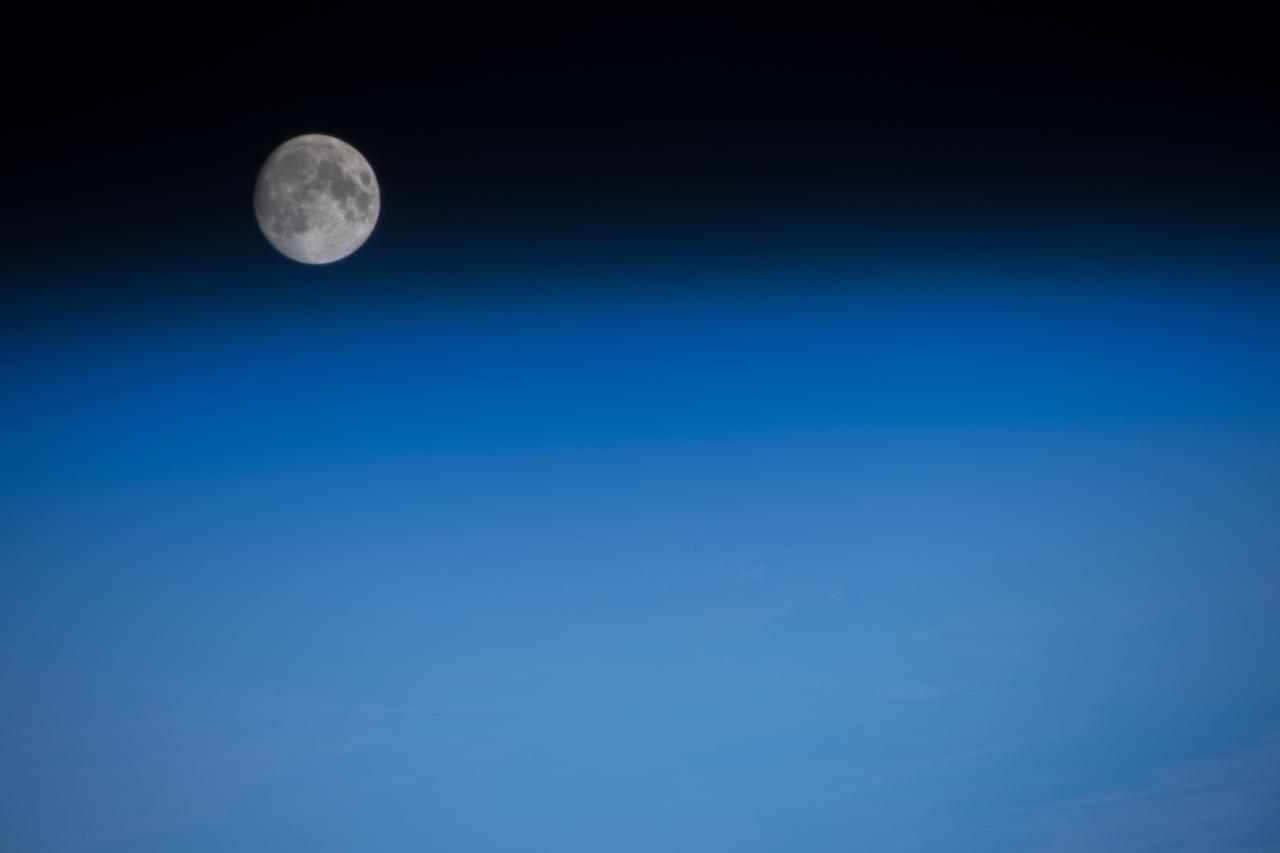 "In this meta-analysis of 12 cohort studies that included 125 760 women and in which conventional methods of meta-analysis had been used, schizophrenia in women was associated with an increased breast cancer incidence compared with the general population."

That was a primary findings reported by Chuanjun Zhuo & Patrick Triplett [1] following their survey of the peer-reviewed research literature on the topic of breast cancer risk and schizophrenia up to August 2017. The authors caution however that their review of this topic might not be the last word on it - "it is possible that a future study will show a decreased breast cancer risk in women with schizophrenia compared with the general population" - given "substantial between-study variance" among the research literature they examined. Another very good example of how the currency of science is probability and big sweeping generalisations may not necessarily stand the test of time.

"The status of physical health in patients with schizophrenia has become an important topic in health care management research" introduced the the Zhuo/Triplett paper, and with it, important recognition that diagnoses like schizophrenia can lead to an over-emphasis on the psychiatric often to the detriment of the somatic (see here). This, allied to other findings that have suggested that risk of premature mortality from various somatic complaints / diagnoses / issues is potentially heightened in relation to schizophrenia (see here).

Authors located studies fulfilling their study entry criteria, including "schizophrenia identified as exposure at baseline" and "documented incidence of breast cancer on follow-up" and applied their statistical analyses to results. Importantly: "Studies reporting breast cancer–related mortality rather than incidence were also excluded because the mortality outcome may be affected by many factors other than breast cancer incidence, such as comorbidities and treatments." Most of the included studies/data were found to be methodologically sound based on scores on the Newcastle-Ottawa Scale.

Alongside their finding that women with schizophrenia seemed to be at an elevated risk of breast cancer, authors also suggested that "intensive prevention and treatment against breast cancer are warranted for women with schizophrenia." So yes, this means discussing about potentially modifiable risk factors for breast cancer such as alcohol use and obesity (obesity, at the time of writing, being something of a focus for one large cancer charity here in Blighty). But this also means looking at how schizophrenia and its management might also place someone at elevated risk of something like breast cancer as a result of it sometimes being a "hormone-dependent cancer" and, as the authors note, "a significant positive association between plasma prolactin levels and the risk of breast cancer, has been observed." Minus any scaremongering, prolactin elevations have been noted following the use of certain antipsychotic medicines typically indicated for schizophrenia [2] and other conditions (see here). Any additional risk needs to be managed, and managed well.

I don't think anyone should be unduly alarmed by the Zhuo/Triplett results, but rather more mindful of the fact that a psychiatric diagnosis does not disqualify someone from other risks of more somatic conditions / complaints. The key, yet again, is screening and keeping an open mind...