Has the ADHD 'phenotype' become more common over the past decade? 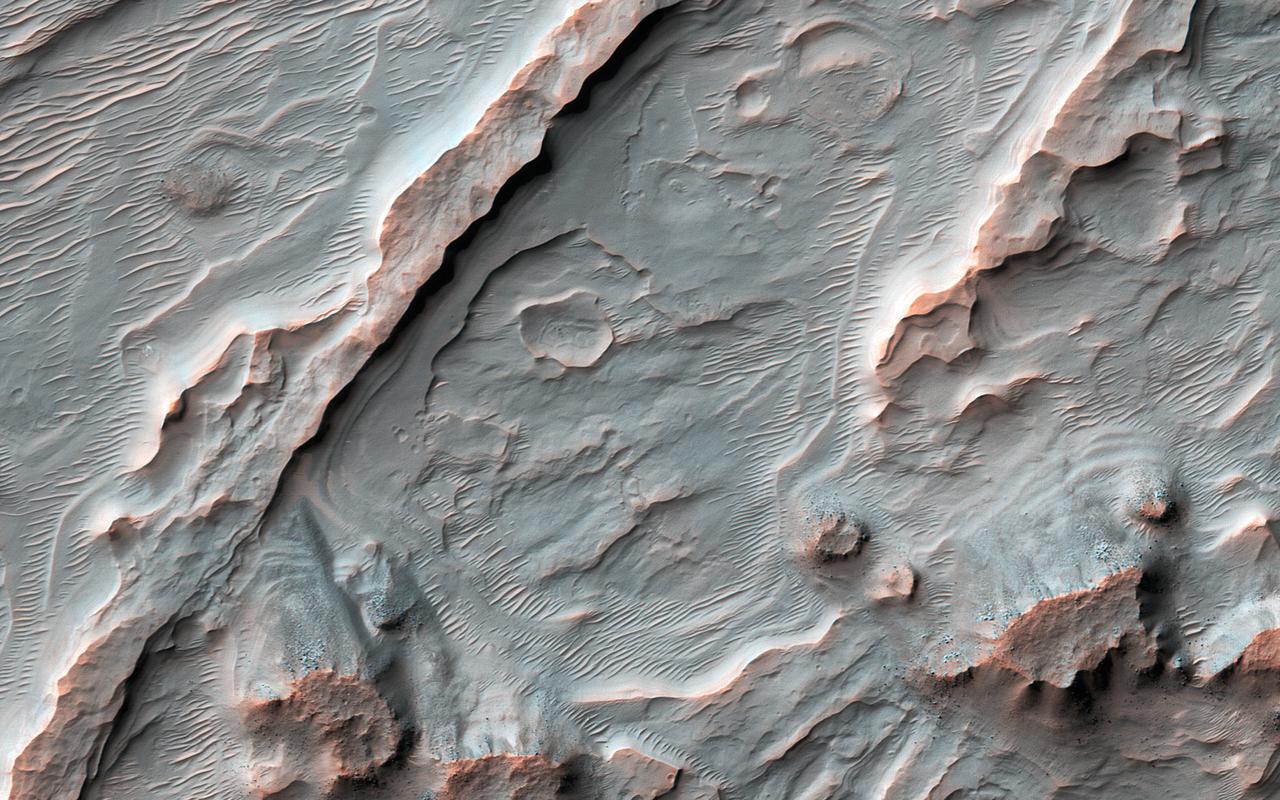 It's a question that continues to prominently figure in ADHD (attention-deficit hyperactivity disorder) circles: Are there more people out there 'developing' ADHD, or is the quite rapid increase in cases being diagnosed due to various other 'artificial' factors?

Far be it from me to come down on either side with any great certainty - as per a similar question being asked with autism in mind - but the findings reported by Mina Rydell and colleagues [1] do provide some important discussion on this question. Authors concluded that: "the increased rates of clinically diagnosed ADHD might reflect changes in diagnostic and treatment practices of ADHD, administrative changes in reporting diagnoses, greater awareness of ADHD, better access to healthcare, or current overdiagnosis, rather than an increase in the ADHD phenotype." But...

The evidence for their conclusion came from their use of an instrument called the A-TAC (Autism-Tics, ADHD and other Comorbidities inventory) and its application to a study initiative called the
Child and Adolescent Twin Study in Sweden (CATSS). Indeed mentioning about a similar question being posed in autism research circles, I'll direct you to a recent blog post where A-TAC and CATSS led researchers - some of the same researchers as on the Rydell paper - to conclude that the autism of today might not necessarily be the same as autism of yesteryear (see here).

As well as assessing ADHD symptoms with the A-TAC (not to be confused with the ATEC) for some 20,000 twins between 2004 and 2014, researchers also "modeled the lifetime prevalence of diagnostic-level and subthreshold ADHD with logistic regression" using data from the National Patient Register (NPR) in Sweden.

Results: well, as I've already indicated, there seemed to be quite an influence of those other 'artificial' factors noted from the Rydell paper. So: "The prevalence of diagnostic-level ADHD based on parent ratings did not differ significantly over time from 2004 to 2014." This refers to data garnered through the CATSS using the A-TAC. By contrast: "Clinically diagnosed ADHD increased more than fivefold from 2004 to 2014" based on data from the NPR. You can perhaps see the difference between the two databases.

Of course the debate is not entirely closed as to what might be going on with the ADHD phenotype and the rise in cases being diagnosed. The authors for example, do report that they found "small increases in normal and subthreshold variations of ADHD-like traits" which could indicate that more children are starting to show more ADHD-related traits as time passed. Harking also back to other previous research by some of the authors [2], I wonder if further investigations into this area might take into account variables such as physical activity / inactivity as being something to consider, in light of other evidence (see here)? I don 't doubt there will be other considerations too (see here and see here and see here)...